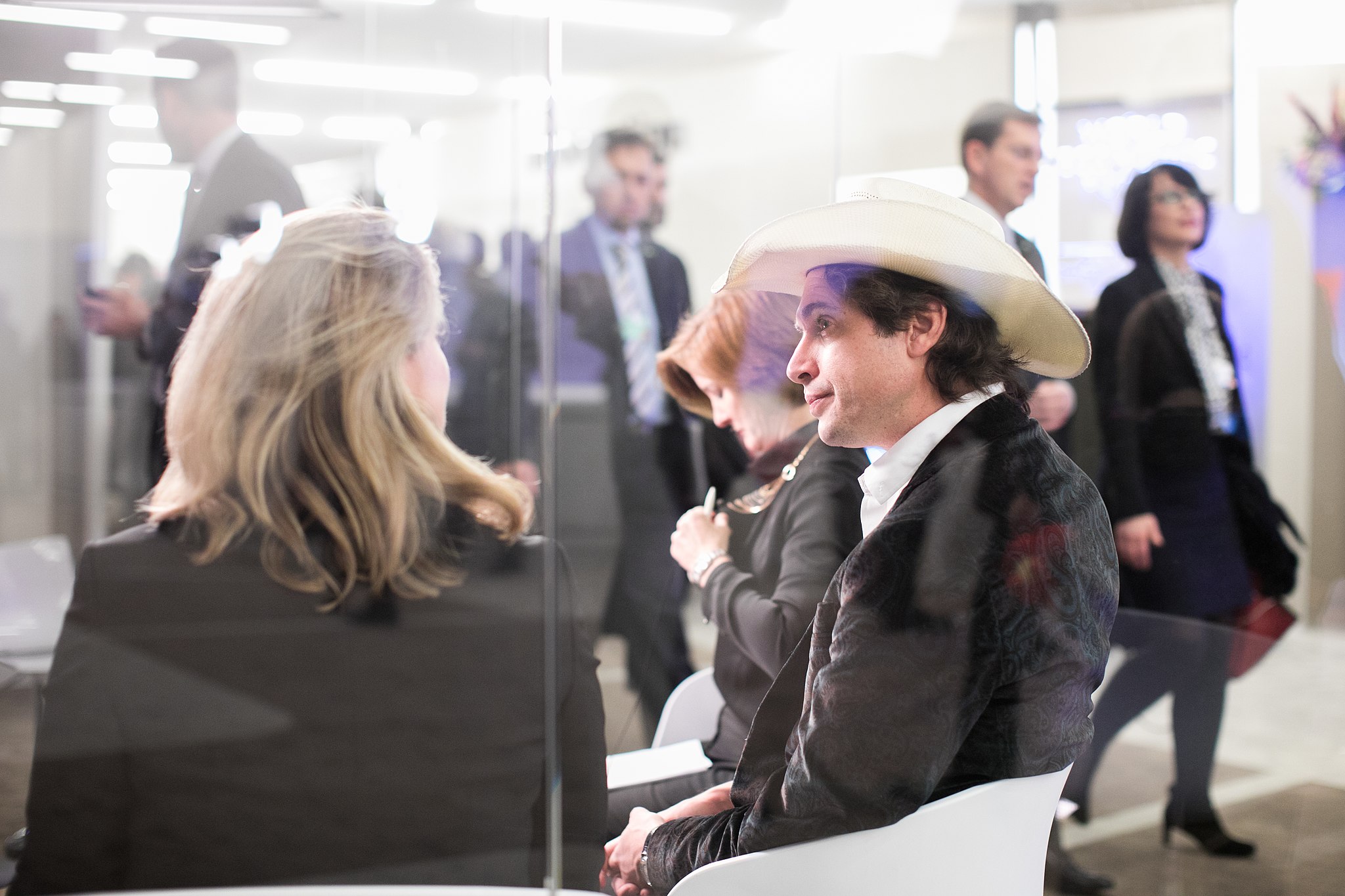 Kimbal Musk: Tesla is just getting started, will see “next decade of awesome”

Tesla may have already accomplished a lot of things over the years, but according to board member Kimbal Musk, the company is just getting started. And from this point on, things will only get more exciting.

Kimbal recently became the subject of news reports after he exercised a call option to purchase 25,000 TSLA shares at a discounted price of $74.17. As per a Form-4 filing, Kimbal’s recent round of TSLA purchases cost him $1.85 million, allowing him to own a total of 536,240 shares of the electric vehicle maker.

Responding to a comment about his recent TSLA purchase on Twitter, Kimbal noted that the company is actually just getting started. He also noted that he cannot wait for the “next decade of awesome from my brother and his amazing team.”

Kimbal’s comments may seem quite typical considering his position in Tesla, but it should be noted that he is privy to the company’s inner workings and latest projects thanks to his seat on the Board and his relationship with CEO Elon Musk. As such, Kimbal is likely fully aware of Tesla’s specific plans for the near future, or at least the coming decade.

Tesla is engaging in a lot of projects that could truly set it apart from the rest of the auto industry. Revolutionary vehicles like the Cybertruck and the Tesla Semi are about to see their first deliveries, and products like Optimus, a humanoid robot, could effectively change the manufacturing game.

What’s truly exciting, however, is that Kimbal specifically mentioned the next decade in his tweet. Products like the Cybertruck and Semi are likely just a year away, and Tesla is poised to release a prototype of its Optimus humanoid bot this coming AI Day 2. This suggests that Tesla still has a whole lineup of exciting projects and products after Optimus, and they would likely be just as if not more exciting than what the company has done so far.

Elon Musk may have teased Tesla’s long-term plans in his previous comments about Master Plan Part 3. The initiative, Musk stated, is focused on scaling Tesla to such a point where the company could effectively usher in a meaningful shift towards sustainability. Musk also teased that Master Plan Part 3 would feature sections related to SpaceX and The Boring Company.

Such projects and goals definitely fit the bill for a “decade of awesome.”

Kimbal Musk: Tesla is just getting started, will see “next decade of awesome”