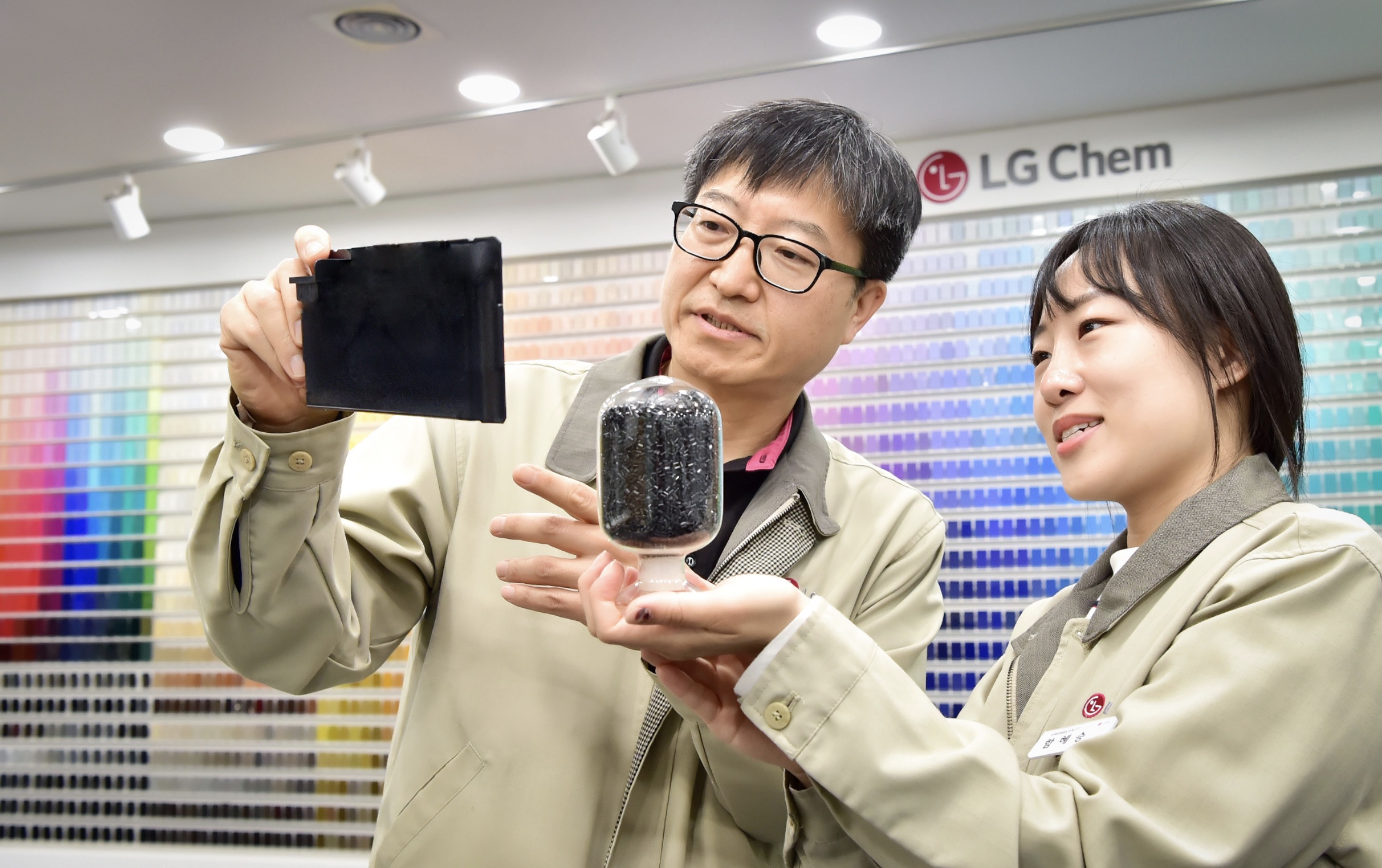 On Monday, May 16, LG Chem announced that it developed a new plastic for battery products. The flame retardant plastic prevents fire from spreading.

According to the Korea-based company, it plans to mass produce the flame retardant plastic in 2023. LG Chem believes the plastic can be applied to various industrial sectors. It seems the plastic was made in response to the demand for battery components, specifically related to electric vehicles.

In its recently released 2021 Impact Report, Tesla claimed that its fire incidents were ~11x lower than the average in the United States.

“When the media reports a story about a vehicle fire, it is usually reporting on an EV fire. This is likely a result of chasing clicks, rather than the prevalence of EV-related fires compared to ICE vehicle-related fires. The reality is, when compared to Tesla vehicles, ICE vehicles catch fire at a vastly higher rate. According to the latest available data, in 2020, there were almost 173,000 vehicle fires in the U.S. alone,” stated Tesla in the report.