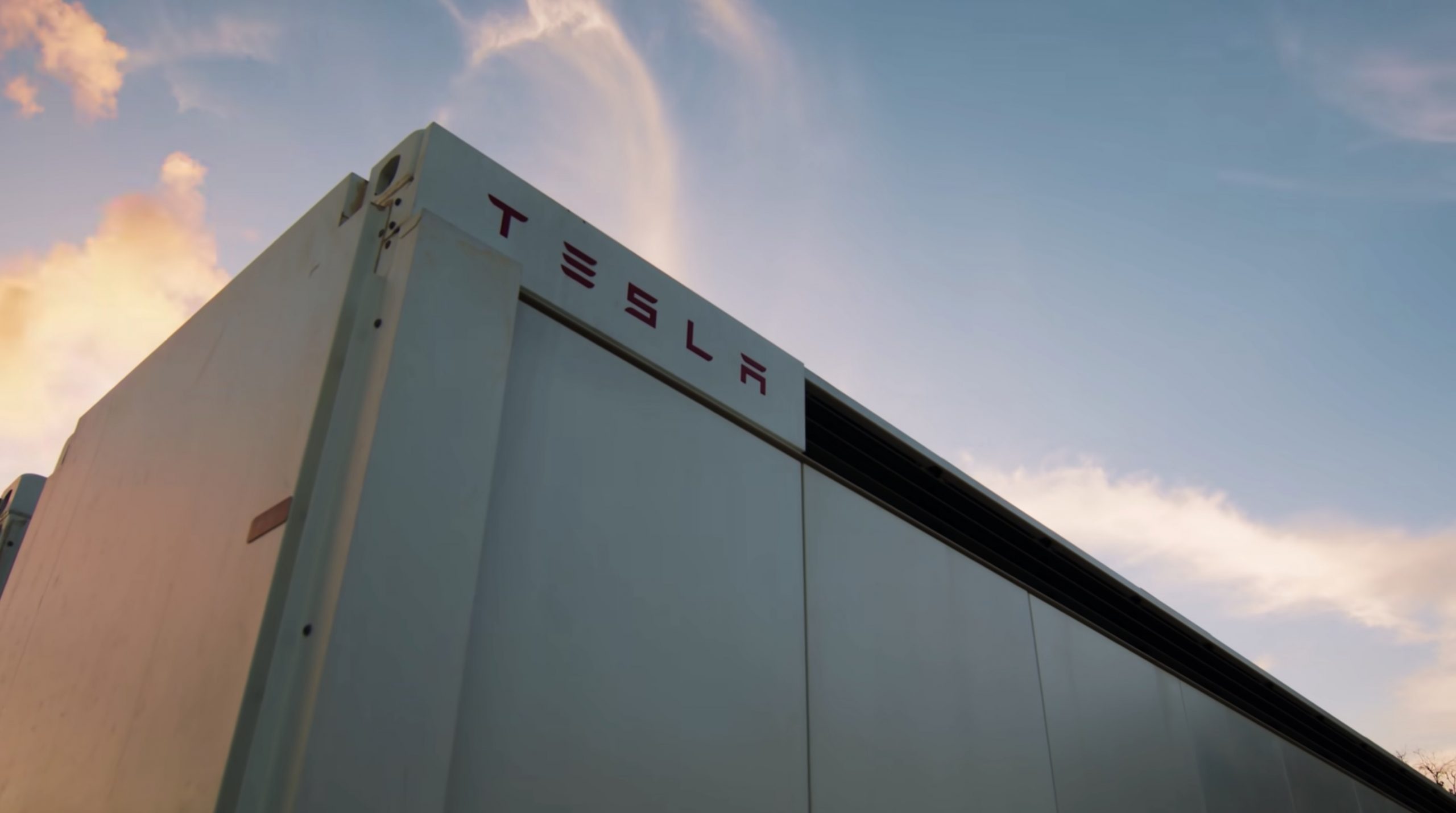 Tesla Megapack batteries are about to be used for something extremely interesting. As per recent reports, Blockstream and former Twitter CEO Jack Dorsey’s Block are breaking ground on a solar and battery-powered bitcoin mine in Texas. The project would be utilizing solar panels and battery storage systems from Tesla.

The Texas-based renewable bitcoin mine would feature a 3.8 MW solar array paired with a 12 MWh Megapack system. The project, if successful, could go a long way towards proving that bitcoin mining, which is widely considered harmful to the environment, could be achieved using sustainable solutions. The relatively small size of the system — which would likely use about four Megapack batteries — would likely result in a quick buildout too.

In a statement to CNBC, Blockstream co-founder and CEO Adam Back explained that the Tesla-powered bitcoin mine is designed to be a proof of concept for 100% sustainable bitcoin mining at scale. Back also noted that the Texas mine would have a publicly-accessible dashboard, which should provide some transparency on the project and its performance.

“People like to debate about the different factors to do with bitcoin mining. We figured, let’s just prove it. Have an open dashboard so people can play along, maybe it can inform other players to participate,” Back noted.

Wind power could later be added to the system if the solar and battery-powered bitcoin mine proves profitable in its pilot stage. Back noted that wind energy could help scale the project, reduce overall costs, and balance out the downtime of solar.

“You’re making a sort of calculation of the optimal economic mix between solar and battery. There’s 3.8 MW of solar and 1 MW of mining, so you can see you have to overprovision, because the peak solar input varies during the day and, of course, it’s not there at night,” Back noted.

Neil Jorgensen, who serves as the project lead for Block’s Bitcoin Clean Energy Initiative, noted that the Texas-based sustainable bitcoin mine could accelerate the cryptocurrency’s synergy with clean energy solutions. “By collaborating on this full-stack, 100% solar-powered bitcoin mining project with Blockstream, using solar and storage technology from Tesla, we aim to further accelerate bitcoin’s synergy with renewables,” Jorgensen said.