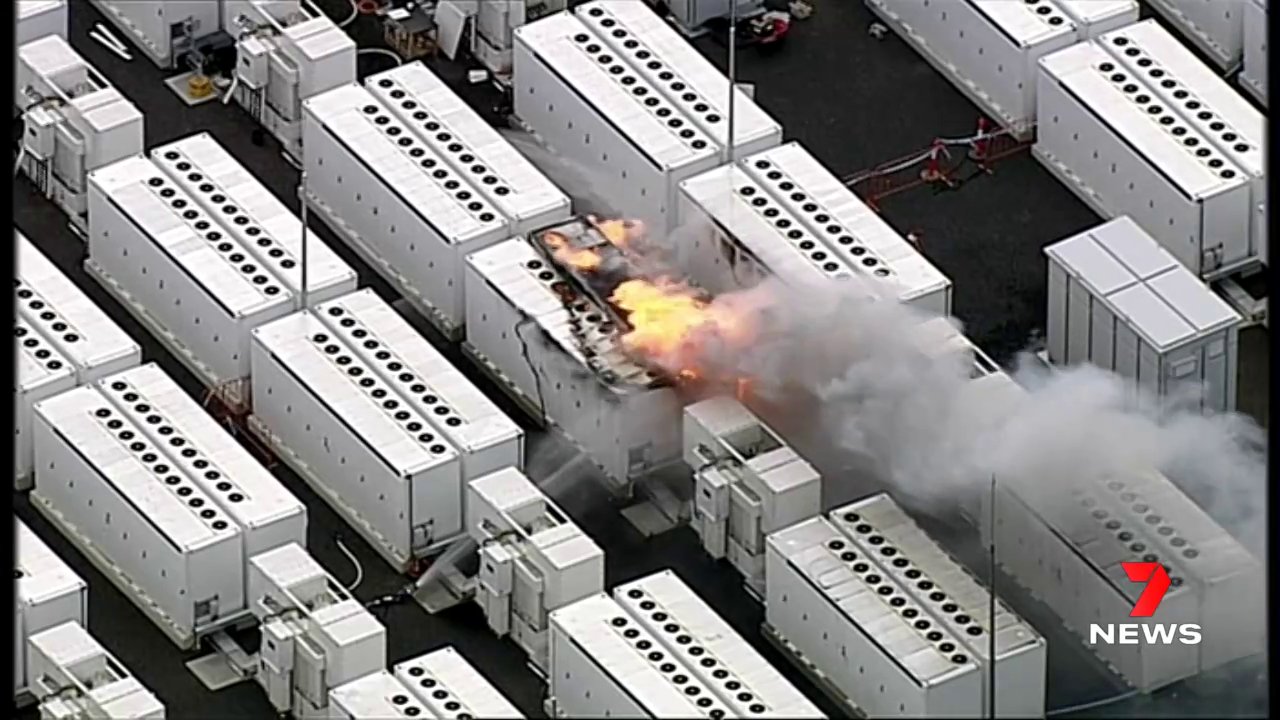 A fire that broke out this past Friday on the Tesla Megapack battery farm in Victoria, Australia, was brought fully under control on Monday afternoon. The update was confirmed by local authorities who responded to the blaze.

The fire, which ended up affecting two Megapack units, started while the massive battery farm was undergoing testing on Friday. Fortunately, the fire didn’t spread to other Megapacks that were in the area, and by Friday afternoon, images taken by residents nearby showed that the smoke from the facility had been greatly reduced. No one was injured in the incident.

By Sunday afternoon, the Country Fire Authority (CFA) issued an update stating that the remnants of the battery fire had “subsided significantly. In a later statement on Monday at around 5 p.m. local time, the CFA noted that the fire in the two Megapack battery units had been fully addressed. The CFA added that the doors to the two affected containers had already been opened, and there was no sign of fire remaining at the site.

Firefighters, however, would still remain on the scene for another 24 hours.

In a statement on Sunday, renewable energy and battery storage developer Neoen stated that the CFA had been in the Victoria Megapack site to monitor the “temperature decline” of the two affected battery storage units. Air monitoring efforts have so far revealed no evidence of toxicity in the fire or the air as well.

“The EPA’s air monitoring has shown there has been good air quality in the local community. As previously advised, there were no injuries, the site was disconnected from the grid and there has been no impact to electricity supply. Investigation preparations are underway and physical inspections will commence once the CFA have completed their procedures,” Neoen Australia managing director Louis de Sambucy said.

At an investor briefing in Paris, Neoen CEO Xavier Barbaro stated that it’s too early to determine if the fire on two of the 212 Megapacks in the Victoria site would delay the battery system’s rollout. The CEO also stated that the incident would have no impact on Neoen’s profit guidance for the rest of the year. That being said, the 300MW/450MWh battery was initially expected to play a significant role in the grid this summer.

The Victoria big battery had obtained its registration last week, and it started its tests on Thursday. When one Megapack caught fire on Friday, the system was reportedly working towards the first “hold point” that would allow for 30 MW of the installation to be deployed.