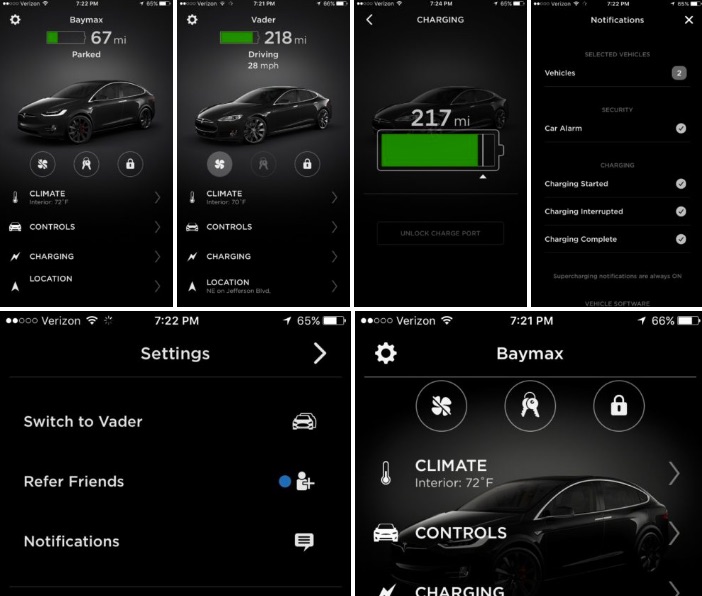 Early Model S adopters, many of whom have been using the company’s mobile app for several years with little to no change, finally have something to rejoice about. Tesla has released an updated version of its mobile app that comes with a new modern user interface, Touch ID for iOS users, and significantly improved speed.

Tesla’s app provides Model S and Model X drivers with the ability to interact directly with their vehicles, and control common functions such as starting and stopping vehicle charging, and setting in-cabin temperatures remotely through the app. Tesla owners with Autopilot-equipped vehicles can also use the app to Summon their vehicles. 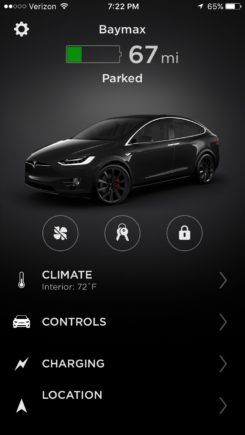 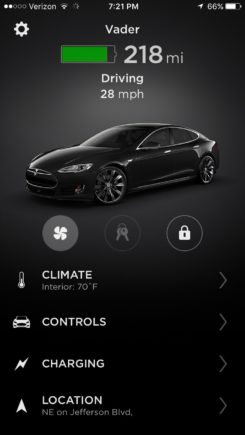 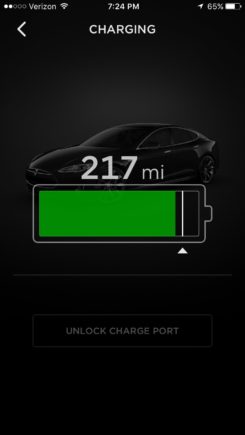 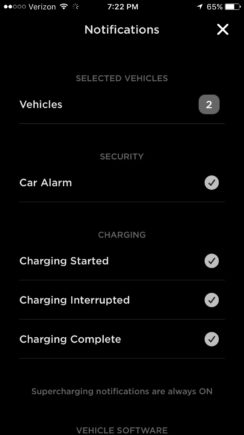 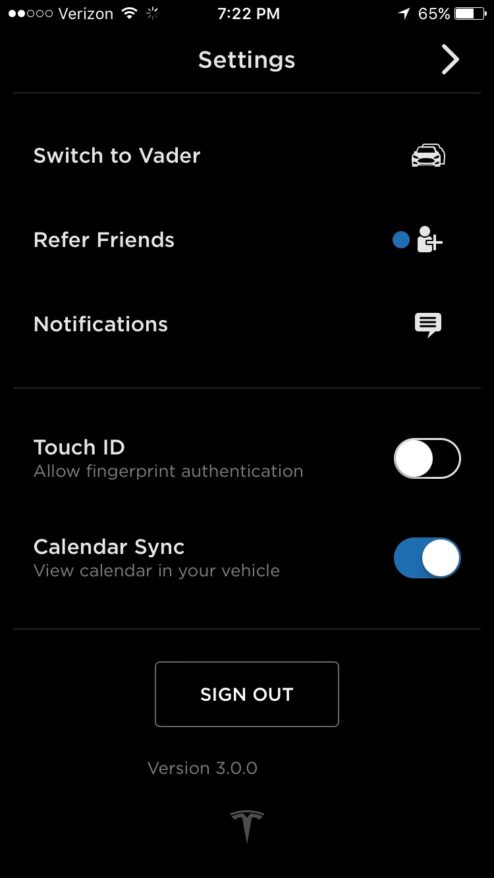 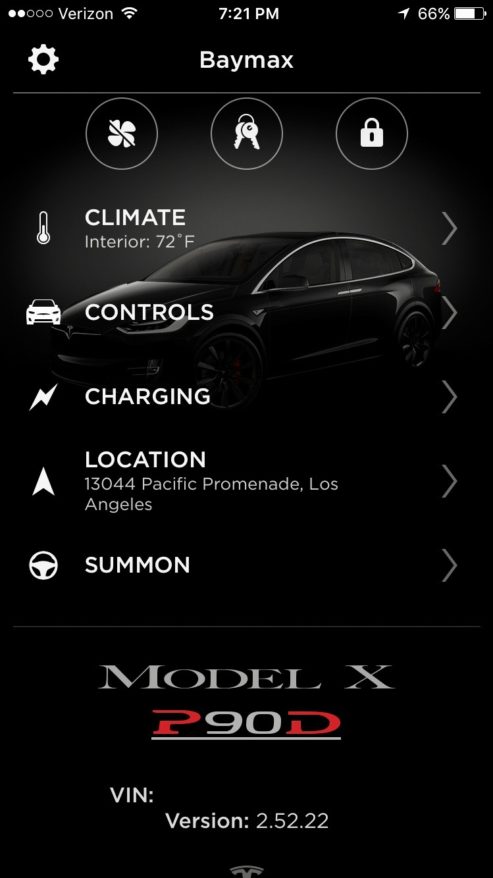 Vehicle climate control settings are now presented on an overhead view of the interior, similar to the user interface that’s on the vehicle itself. The new screen is more responsive than the previous app, and contains striking detail of the interior. Even differences between early generation seat patterns and latest generation seats are reflected on the app perfectly. And in striking detail.

Despite the new UI improvements, it’s worth noting that no additional features were added to the app. This might come as a surprise to many, especially to those Tesla owners living in cold regions of the world who were expecting windshield defroster and seat heater controls in the mobile app. 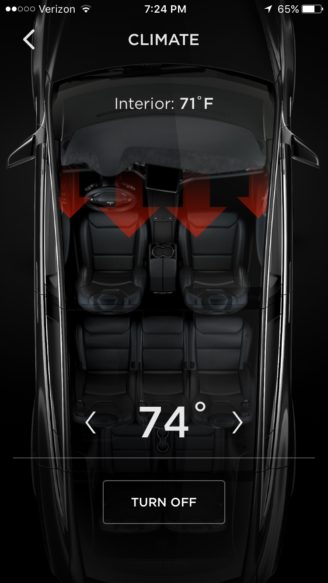 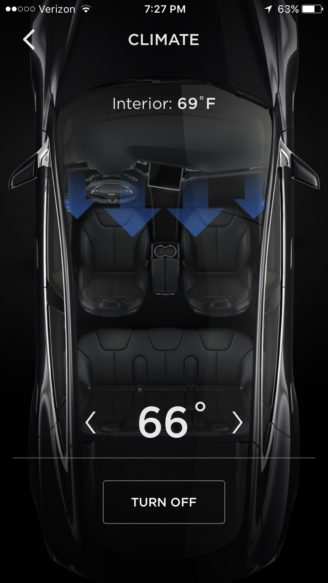 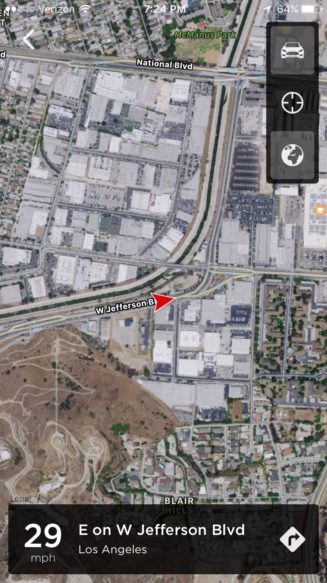 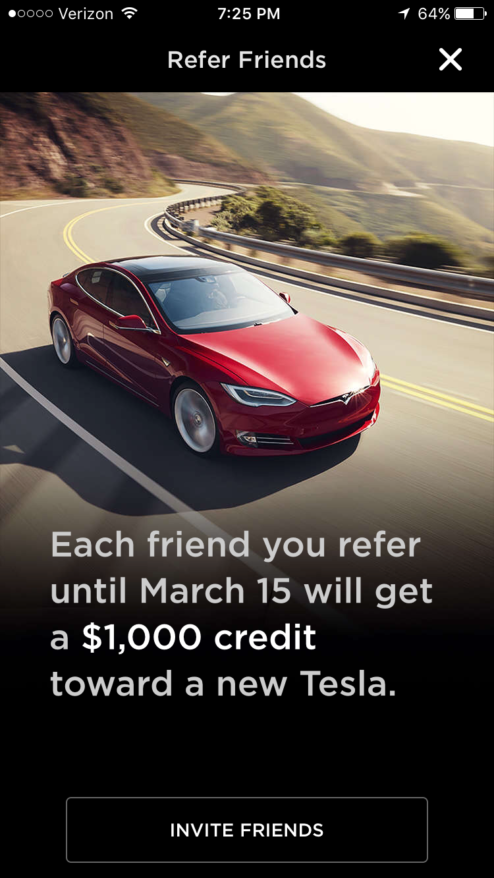 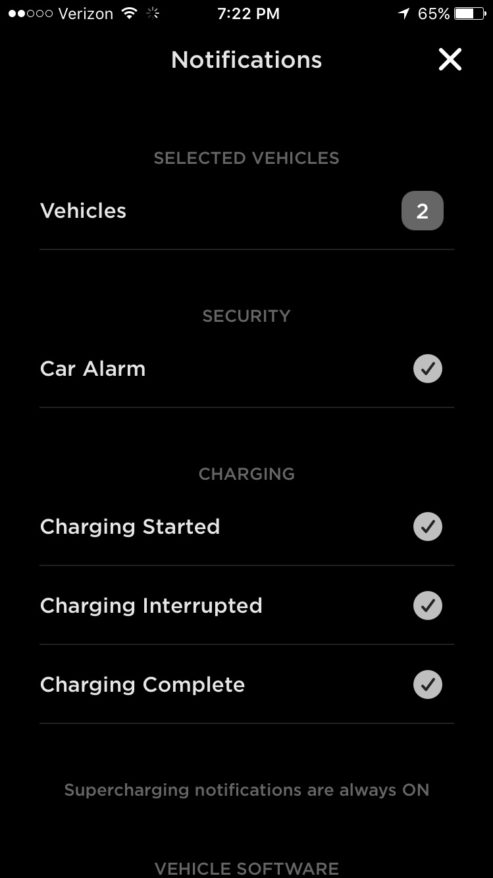