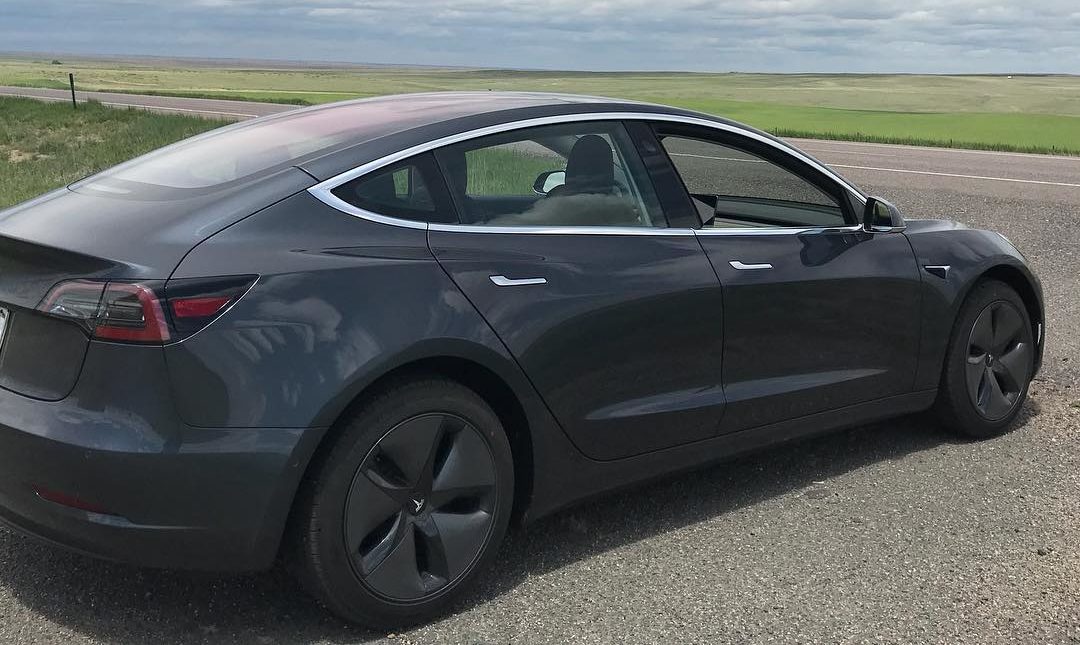 In a statement to Teslarati, Sean noted that the hypermile run’s result is actually very conservative, considering that the Model 3 still had roughly 10 kWh left when he decided to finish the trip. Ultimately, the Tesla enthusiast noted that his 515.7-mile record should be easy to beat. With a better route and much more deliberate planning, he believes that the Model 3 could surpass the 600-mile mark — the distance he was originally aiming for.

The results of the Model 3 hypermile run are impressive, nonetheless. Tesla, after all, lists the long-range RWD Model 3 with a range of 310 miles per charge. As could be seen in the Denver Tesla Club president’s trip, however, the electric car could travel 205 miles more than its rated range, under purpose-intent conditions.

The Tesla enthusiast shared some additional details of the trip with Teslarati as well. According to Sean, he opted to turn on Chill Mode during the trip. Regenerative braking was also set to Low. Last but not least, the Model 3 he used for the hypermile run was equipped with Tesla’s 18-inch Aero Wheels, which are designed to extend the electric car’s range.

Last month, Ben Sullins of YouTube’s Teslanomics channel tested the Model 3’s range as well. Unlike the Denver-based Tesla enthusiast, the Teslanomics host’s trip was simply a test to determine the limits of the Model 3’s battery. During that particular run, which involved the electric car traveling at highway speeds, the Model 3’s battery was fully discharged after 281.1 miles. As noted by Ben in his video, however, the fact that his vehicle was equipped with a modified suspension and 20-inch Turbine-style aftermarket wheels could have easily played a part in the reduction of his Model 3’s range.

The Tesla Model 3 is proving to be an electric car that is capable of impressive feats. In track performance alone, the Model 3 has been showing signs that it could last in high-speed, high-performance driving. Last month, the Model 3 was driven on the Autobahn at 130 mph (209 km/h) without losing any stability. Even more recently, a Model 3 recently showcased its prowess on the track, where it impressed with its acceleration and handling.