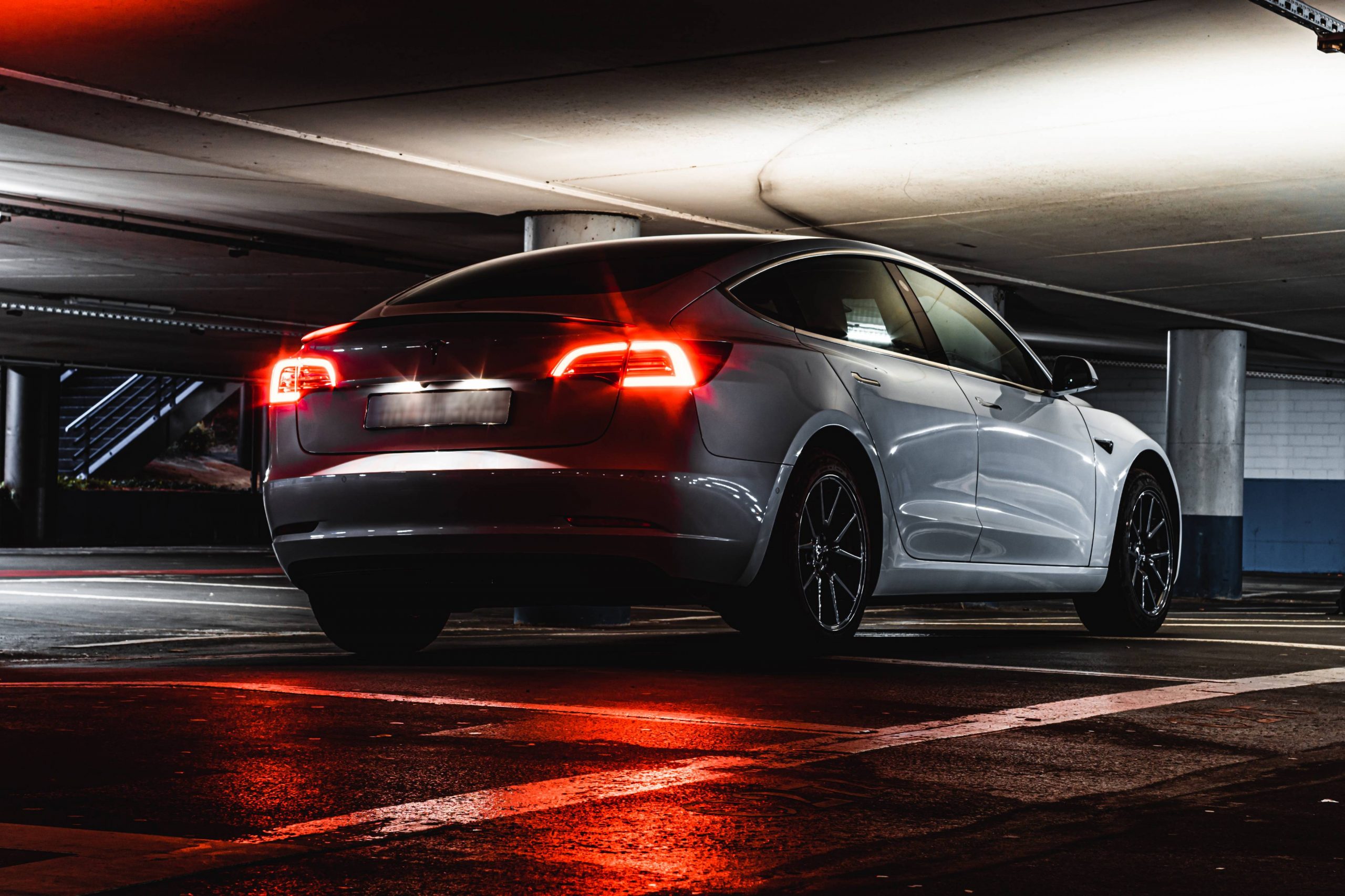 Used Teslas are selling faster than ever, and the Model 3 is dominating

The Tesla Model 3 may be seeing some competition from its crossover sibling, the Model Y, in the United States’ brand new EV segment, but the all-electric sedan is still making some serious waves in the country’s second-hand car market. This was according to recent information shared by vehicle sales data firm Recurrent, which tracks used electric car sales in the US to determine and explain volume trends.

According to the firm’s latest report, which won’t be formally released until Thursday, Teslas remain dominant in the United States’ used EV market. The sales data firm looked at the number of vehicle sales in the past 90 days for various EVs compared to their number in inventory. This allowed Recurrent to get a relative proxy of used car turnover in the country. If an electric car maker sells more vehicles than it has for sale, then it must be turning over inventory quickly.

With this thought in mind, the vehicle data sales firm determined that Tesla is turning over 4.5 EVs for every car listed. This is quite remarkable, and it provides a hint at the notable demand for premium electric cars in the second-hand auto segment. With EV prices still at a relative premium today, a good number of car buyers may be looking at the used car market to acquire a vehicle that fits their budget. In this sense, Teslas seem to be in demand.

In a statement to Teslarati, Recurrent CEO Scott Case remarked that the Tesla Model 3 is quite a force to be reckoned with in the second-hand electric vehicle market. “The used Tesla turnover rate of 5.5X current inventory in 90 days is actually inflated by Model 3 popularity. Used Model 3s sell even faster: 6.6X sales per vehicle in inventory. For all other used Teslas, it’s 4X and not as much of an outlier compared to other popular models from Chevy and BMW,” Case said.

The invasion of the Tesla Model 3 in the US’ used electric car market may just be beginning, with a previous report from the vehicle data sales firm estimating that the entry-level Tesla may eventually end up commanding 40-50% of the country’s second-hand EV segment in the coming years. This bodes well for EV owners, particularly as Teslas tend to maintain their value pretty well compared to their peers from legacy automakers.

Used Teslas are selling faster than ever, and the Model 3 is dominating