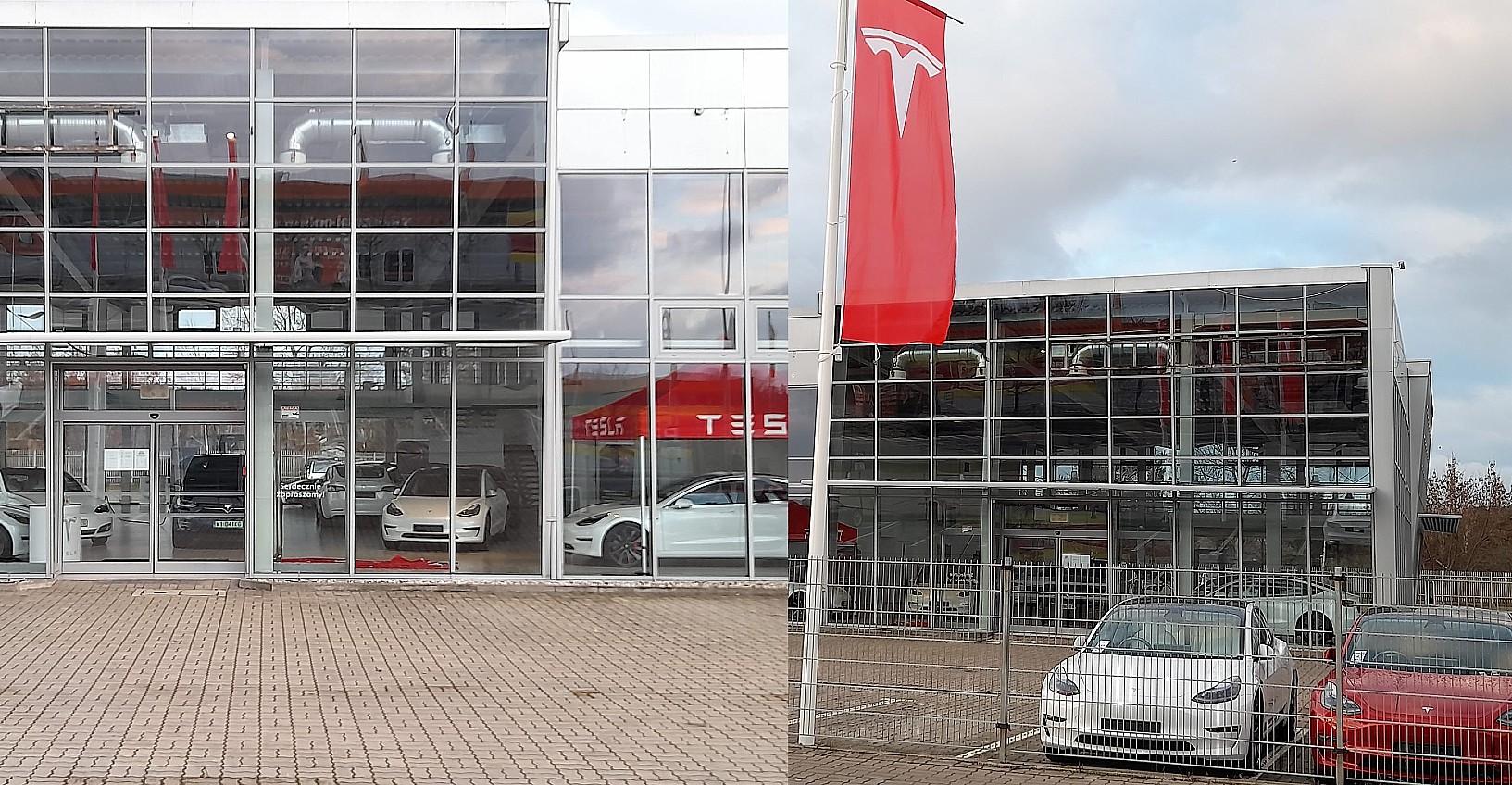 Tesla opened its first showroom in Poland amid the holiday season this year. Located in Zabki on Radzymińska 334 street, Poland’s first Tesla showroom is close to the country’s capital, Warsaw.

Based on local e-mobility journalist Lukasz Lewandowski’s account, the new Tesla showroom opened its doors to customers a couple of days before December 27, probably sometime before Christmas Eve. Lewandowski visited the showroom and talked with the employees during his visit.

According to his report, Tesla released its Polish price list in July and hundreds of orders were made since then. Reservation holders can pick up their orders from Tesla’s showroom in Poland.

The showroom’s visitors can also test drive Tesla’s cars. Test drives are scheduled in advance through tesla.com. Customers who made a test drive appointment will be given a driving guide for the vehicle of their choice. The Tesla showroom offers contactless test drives amidst the pandemic.

For now, the cars available seem to be the Model S, Model X, and Model 3. The Model Y may be available for test drives at Poland’s Tesla showroom next year. Customers in the Europe will likely receive Model Ys made in Tesla Gigafactory Berlin.

It seems like Tesla plans to turn the showroom into a multi-purpose facility for customers, similar to the one it opened in Hamburg, Germany in October. Lewandowski’s report suggests that the company’s service center in Warsaw on Powsinska street will move operations closer to the showroom.

The Tesla showroom in Poland may be the company’s first moves to expand its reach in the country. There are hints that Tesla might open more showrooms and stores in the future.

Check out Lukasz Lewandowski’s visit to Tesla’s first showroom in Poland below.

Special thanks to Lukasz Lewandowski for reaching out to the Teslarati team. We value our readers’ input and appreciate their contributions.