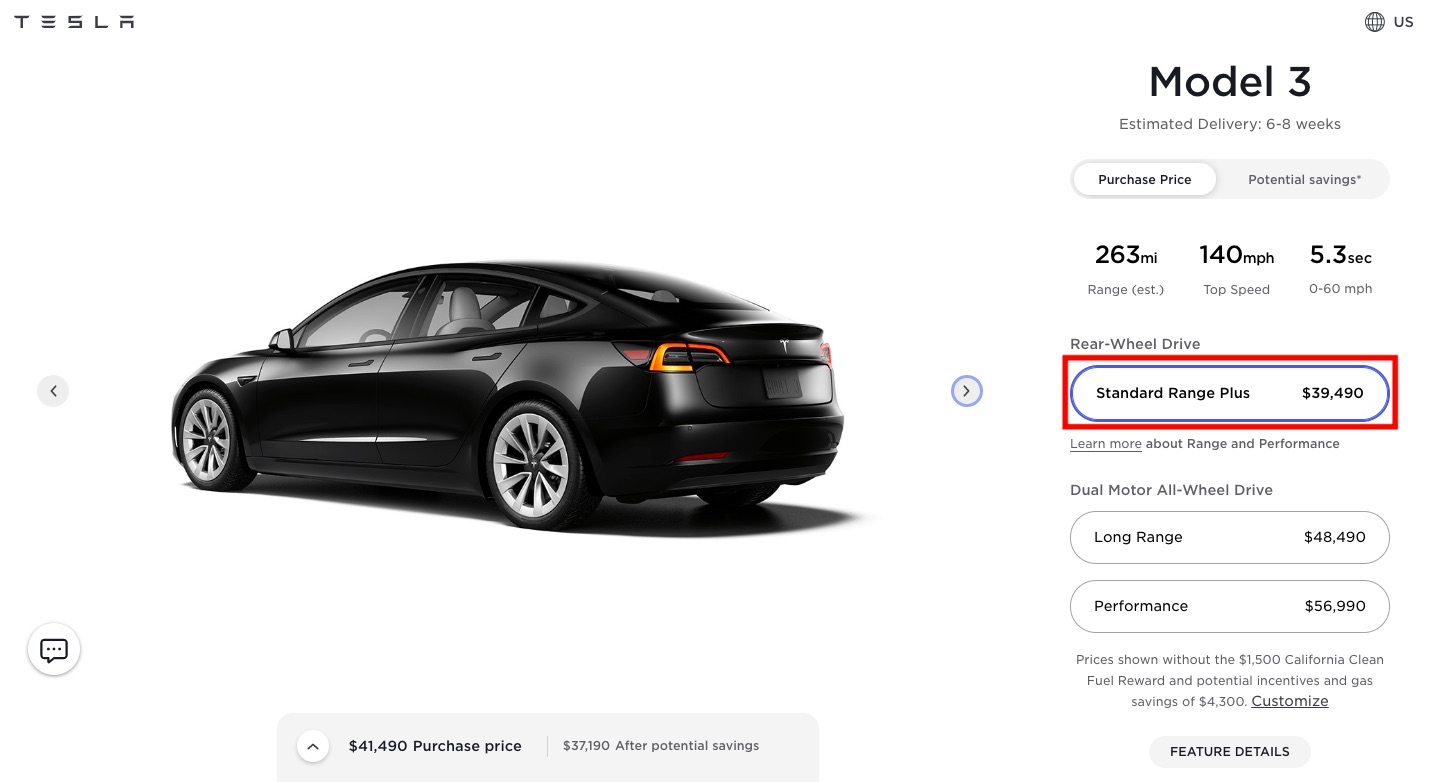 Amidst reports that Tesla has already sold out its full second quarter production capacity, the electric car maker implemented a new round of price increases for the Model 3 and Model Y, its two most popular vehicles. The latest round of price adjustments adds $500 to the cost of the Model 3 Standard Range Plus, Model 3 Long Range Dual Motor AWD, and Model Y Long Range Dual Motor AWD.

The same is true for the Tesla Model Y. With the recent round of price increases, the Model Y Long Range Dual Motor AWD now starts at $51,490. The Model Y Performance, on the other hand, kept its starting price of $60,990.

Tesla has implemented several price adjustments for the Model 3 and Model Y over the past months. In April alone, the company implemented two price increases of $500 each. But in February, Tesla rolled out a price reduction for the entry-level vehicles, with variants such as the Model 3 Standard Range Plus and the Model Y Long Range Dual Motor AWD receiving a $1,000 discount.

While Tesla tends to keep its vehicles’ prices volatile, it is quite understandable why the company has implemented its most recent round of price adjustments to its most popular cars. Reports have indicated that Tesla has sold out its second quarter production capacity, after all, which suggests that the company would likely have its hands full this Q2 2021 with just its existing vehicle orders.

The price increases also highlight the need for Tesla to launch its next two EV production facilities as soon as possible. Currently, Tesla is only meeting the demand for its vehicles with the output of the Fremont Factory and Gigafactory Shanghai, whose Model Y ramp is only beginning. With Giga Texas and Gigafactory Berlin joining the fray, Tesla’s overall production capacity per quarter would likely see a notable improvement.