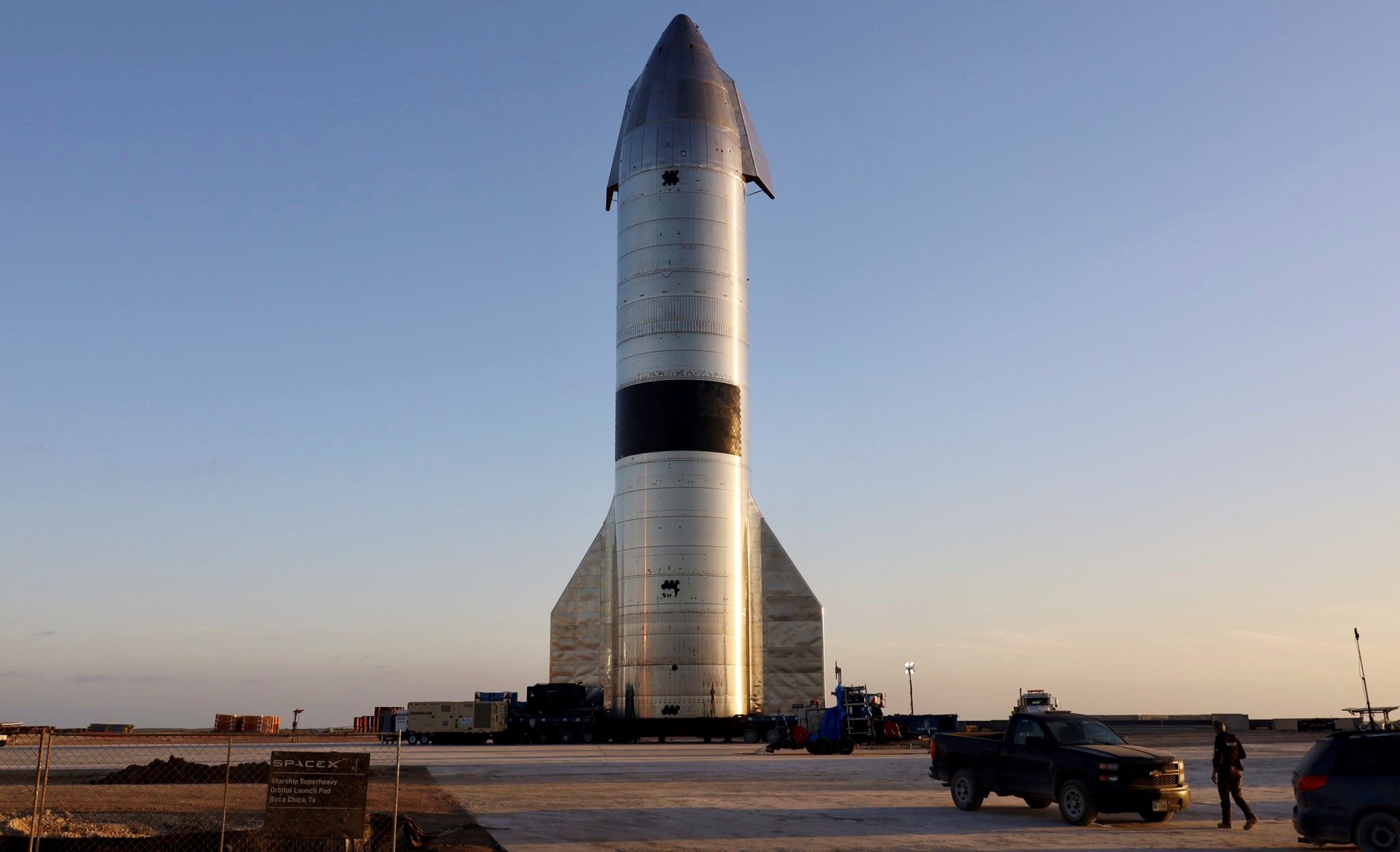 Update: CEO Elon Musk says that SpaceX “might try to refly SN15 soon” after it became the first Starship to ace a high-altitude launch and survive the landing. In other words, SpaceX might be about to kick off what’s bound to be a long and fruitful future of Starship reusability.

Less than six months after high-altitude flight testing began, SpaceX has successfully landed a full-size Starship prototype in one piece, giving the company its first real opportunity to inspect a flown vehicle with flaps, a nose, and three Raptor engines.

That spectacular success will simultaneously give SpaceX a wealth of data from any onboard cameras and data recorders, as well as the physical condition of Starship itself – including three Raptor engines with several minutes of flight time. While SpaceX likely already managed to determine a great deal from over-the-air telemetry and wreckage taken from Starships SN8 through SN11, it now has a virtually unharmed, full-scale, full-fidelity prototype to truly compare and contrast with more theoretical engineering and flight performance models.

Perhaps most importantly, though, SN15’s success also raises the question: what’s next for SpaceX and its Starship program?

The reality is that things could go any number of directions depending on Starship SN15’s condition and just how successful SpaceX determines the flight really was. If Starship SN15 and its tanks, flaps, and Raptors are all in impeccable condition, it’s not impossible to imagine that SpaceX could do what it did after Starship SN8’s near-total success and scrap Starship prototypes SN17, SN18, and SN19 before work really begins. While unlikely, SN15 could even fly a second time in that scenario.

Starship SN16 is already more or less complete could easily be ready to roll to the launch pad within the next week. Odds are good that SpaceX will use SN16 to (hopefully) replicate Starship SN15’s spectacular success and prove beyond a shadow of a doubt that the vehicle’s current design has fixed the issues that doomed SN8 through SN11. With SpaceX’s Starship program, though, just about anything is possible – especially at a point that CEO Elon Musk appears to be seriously considering a giant tower with arms as a replacement for landing legs.

Meanwhile, Musk himself confirmed that SpaceX is working towards a goal of launching Starship into orbit for the first time by July 2021. Beginning with Starship SN20, those initial orbital flight tests will use Starship prototypes with still more upgrades beyond the “hundreds of improvements” present on SN15. It’s unclear how significant the upgrades needed to move from SN15’s design to an orbit-capable Starship are but at minimum, SpaceX will need to outfit orbital ships with a full heat shield and three new vacuum-optimized Raptors on top of the three sea-level engines already flown on SN8 through SN15.

Musk has implied that recovering a Starship prototype from orbit could take several failed attempts before the first success. Along those lines, SpaceX has its work cut out for it given that Starship will be the heaviest orbital spacecraft ever launched by a large margin. Unlike the ~100 metric ton (220,000 lb) Space Shuttle orbiter, though, SpaceX won’t be gambling the lives of astronauts on Starship’s initial orbital flight tests, leaving far more room for uncertainty and risk-taking.

Beyond Starship itself, SpaceX has yet to complete or test a flightworthy Super Heavy booster prototype and the company’s orbital-class Starship launch facilities are far from complete. Many parts of Super Heavy boosters BN2 and BN3 have been completed and are waiting for integration to begin and SpaceX has made a huge amount of progress on said orbital launch site over the last six months, but months of work almost certainly remain before either crucial component will be ready for orbital launch attempts.

For now, we’ll just have to wait and see what happens to Starship SN15 and SN16.