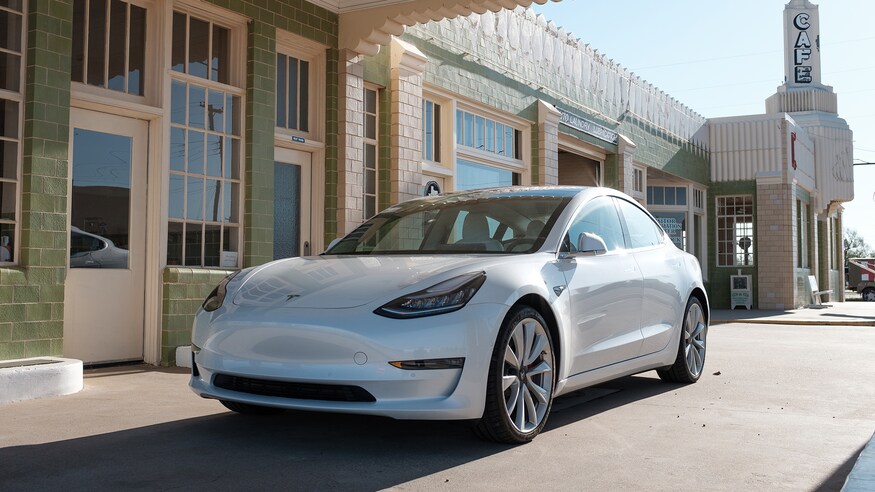 A visit to Laguna Seca Raceway, and a road trip later, Lau, a staff writer for MotorTrend, talked about his year-long journey, which cleared up a lot of misconceptions about Tesla’s more documented “issues.”

Lau broke down his experience with his vehicle’s performance specifications, charging options, Tesla Service, and what his final verdict was in regards to his all-electric powerhouse.

Most people know that the Model 3 Performance is a technological and automotive marvel. It is capable of 0-60 MPH in around 3 seconds, according to Lau’s personal experiences with the vehicle. The addition of Track Mode and software updates that increased the vehicle’s performance specifications were enough to impress Lau. One of the significant points of criticism Lau highlighted was the Model 3 brakes. He thinks their longevity on a track circuit is underwhelming as he was only able to navigate around Laguna Seca for three laps before they needed to cool down.

In terms of charing Lau notes plenty of options in the Los Angeles area. And his biggest positive was the amount of money he saved every month compared to owning a combustion engine car. ” In a normal month, I spend about $70 on charging the Tesla. Compared to my other gasoline car, a Honda CR-Z (with supercharger), I would have paid roughly $230 for fuel to drive the same distance in a month,” Lau said.

Tesla Service provided Lau with excellent customer service and timely fixes of a pothole-induced bubble in his tire, the installation of a carbon-fiber spoiler, and a misaligned seal.

His local Service Center fixed a tire issue after running into a pothole after his typical morning commute. Two hours and a few hundred dollars later, Lau was back on the road.

Tesla had not installed the 2018 Model 3 Performance vehicle with carbon-fiber spoilers, so Lau had that installed after taking delivery of the car. Also, his misaligned seal was replaced by a Tesla Ranger who arrived at his workplace in a Model S with the necessary equipment to fix the issue without Lau needing to visit the local service center.

“The process was rather convenient,” Lau said. “I first submitted a service request and picked an appointment time in the Tesla app on my phone. On the day of my appointment, a Tesla Ranger showed up in a Tesla Model S with tools and parts in the car. All I had to do was show her where my car was parked. Everything was done in 30 minutes.”

Lau has relatively no complaints about the year-long ownership of his vehicle. “As for the Model 3, I’m keeping it. Those fitment issues I had were so minor, and there were no major problems with the car,” he said.

The Model 3 has been Tesla’s most popular car for several years after beginning deliveries in 2017. The vehicle has continued to improve thanks to Over-the-Air updates and advancements in Tesla’s manufacturing and battery technology.

“A $70 monthly running cost for a car that can do 0-60 in 3.0 seconds? Honestly, a comparable alternative does not exist yet,” Lau concluded.

Lau’s year-long adventure with the Tesla Model 3 Performance can be found here.