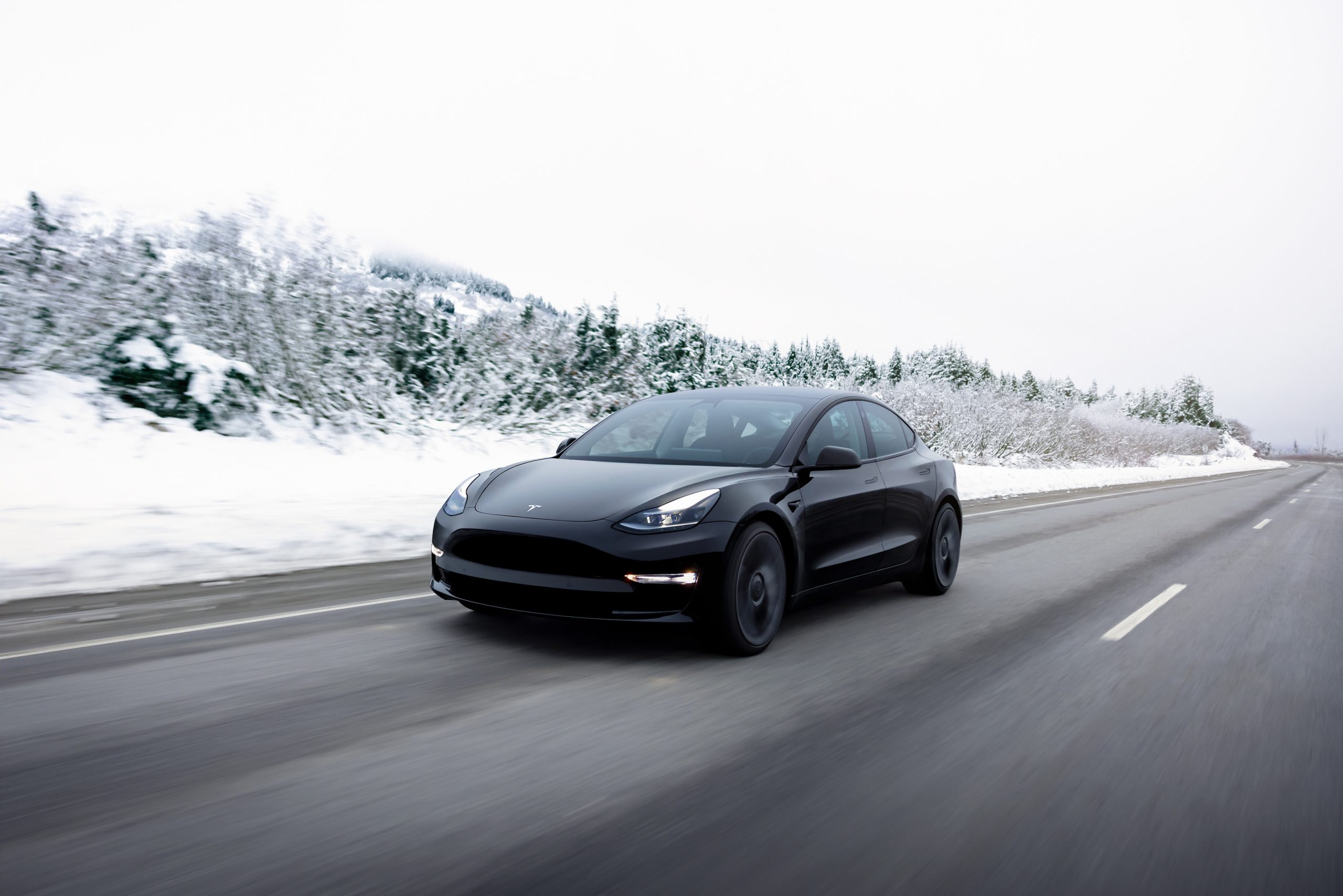 The Tesla Model 3 was the most registered electric vehicle in Germany during November, beating out the long-time champion, the Tesla Model Y.

With the Tesla Model Y’s introduction to Europe, it quickly became a fan favorite. Its more upright seating and spacious cabin were likely incentives over the Model 3 counterpart. But now, after a multiple-month hiatus, the Tesla Model 3 has taken back its top spot in Europe’s largest car market; Germany.

According to Germany’s KBA (the country’s car registration tracking agency), the Tesla Model 3 was the most popular EV in Germany during November, selling 6,811 units. Tesla’s sales success is riding a wave of demand for EVs; demand increased by 44% compared to November 2021, now representing 22.3% of vehicle sales, with 57,980 EVs sold.

Electric vehicles represented the largest portion of “alternative fuel vehicles” tracked by the agency during the month, even beating out plug-in hybrids, which only represented 17.1% of the market.

The Model 3 wasn’t the only Tesla model finding success. Overall, Tesla saw a near doubling of sales in Germany compared to last year, according to data also released by the KBA earlier this week. However, this peak in demand is far from coincidental as Tesla has pushed hard in the middle month of the quarter to help achieve its 50% growth target for 2022. This has included even issuing discounts for both the Tesla Model 3 and Model Y in Germany as the German government has decided to begin to lower and eventually remove EV incentives.

Looking at other market segments, the Porsche Taycan took the top spot in the luxury electric vehicle market, while the Ford Kuga PHEV was Germany’s favorite SUV during the month.

As the German market moves ever closer to a quarter of vehicle sales being fully electric, many anticipate an exponential increase in demand. For now, Tesla is in the perfect position to take advantage of that demand. It will be interesting to see if the American EV giant can hold the #1 spot as the EV market continues to become more competitive in Germany and worldwide.