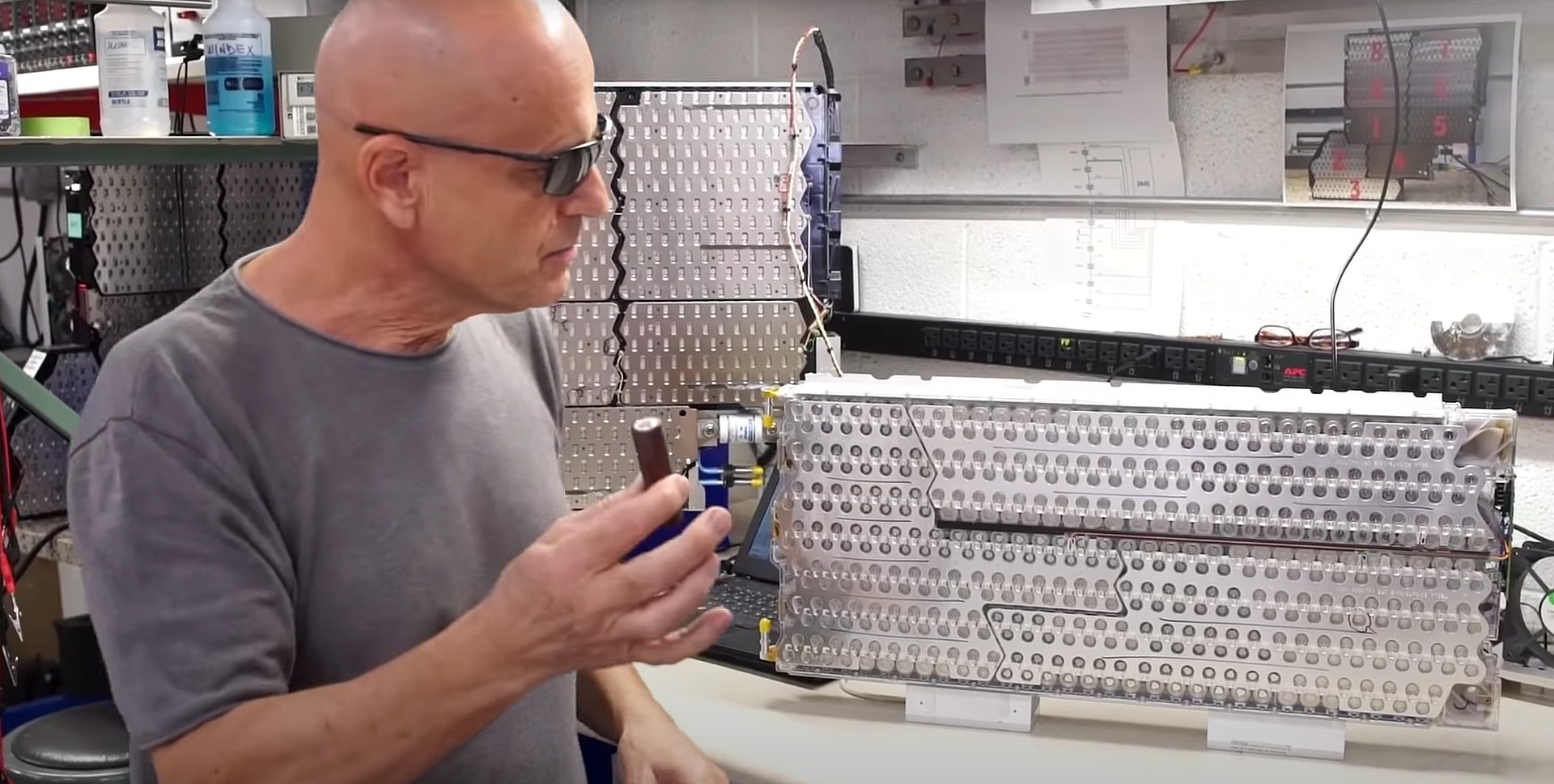 A Tesla Model S battery pack had failed, and an owner scooped up the flagship sedan from the all-electric car manufacturer for a steal price of $10,000. However, the car wasn’t operational, but thanks to technicians at Gruber Motors, the problem was solved, and the Model S returned to functionality for a bargain price.

A video from the Gruber Motor Company YouTube channel revealed the garage’s technicians’ simple process to restore a Model S battery pack. Instead of handling the replacement through one of Tesla’s service centers for around $20,000 with labor costs included, the owner of the Model S in the video sought out the help and experience of Gruber Motors to get the car up and running once again.

Teslas, like any other vehicle, require routine maintenance to keep their powertrains operational. Unfortunately, while maintenance for an electric car is substantially less than an ICE vehicle, they still experience some problems, like battery malfunctioning and failure. This is a common problem among older Teslas and other electric vehicles, simply because batteries come to the end of their lifespan at some point during the ownership experience.

Luckily, Tesla’s battery design allows for a simple repair when one of the over 7,000 cells goes awry. In fact, when Elon Musk first introduced the Original Roadster to Jay Leno back in 2008, Musk stated, “The advantage of having so many small cells is that we can isolate each cell. So, even if something bad happens to that cell, like it catches fire or anything, it is isolated.” This design allows for a routine replacement of one cell instead of an entire pack that is comprised of several medium-sized cells, or even one large cell.

This is precisely what the team at Gruber Motors did to take care of the faulty Model S that was brought to them in late October.

A relatively straight forward process required removing the cell housing from underneath the Model S, then finding which cell the culprit was for the issues. Once that cell was recognized, which requires a simple voltage testing device, it was replaced and reinstalled onto the vehicle. This process gave the Model S life once again and proved to be a significantly less-expensive option than Tesla’s $20,000 price tag for the procedure. Gruber charged just $5,000, making it one of the cheapest Teslas ever to roam the streets.

Gruber Motor Company services a wide variety of vehicles, and interesting projects like this are detailed on their YouTube channel. Be sure to check out the full process below from owner Pete Gruber in the video below.