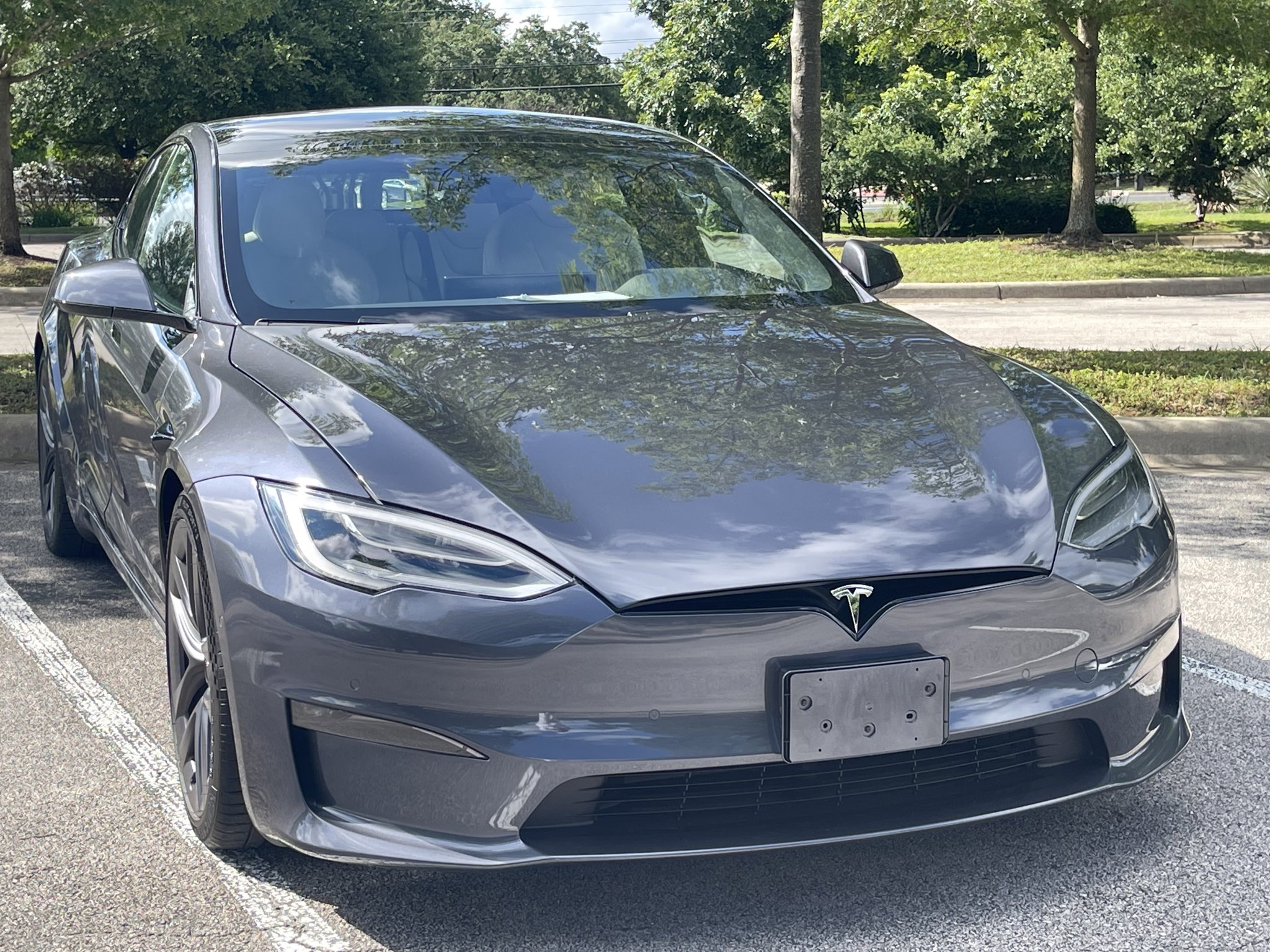 The Tesla Model S and Model X have received their latest round of price increases. As per Tesla’s online configurator, the price of the flagship sedan and SUV’s Long Range variants has increased by $5,000. The Model S and Model X Plaid’s prices are unaffected.

It should be noted that this recent round of price increases did not affect any variants of the Model 3 and Model Y at all.

Tesla has not explained the reasons behind its price fluctuations, though comments from CFO Zachary Kirkhorn during the Q2 2021 earnings call hint at the changes being more of a reflection on demand. As noted in a report from The Street, Tesla’s second-quarter results revealed that the company achieved its best automotive margin since the introduction of the Model 3 sedan.