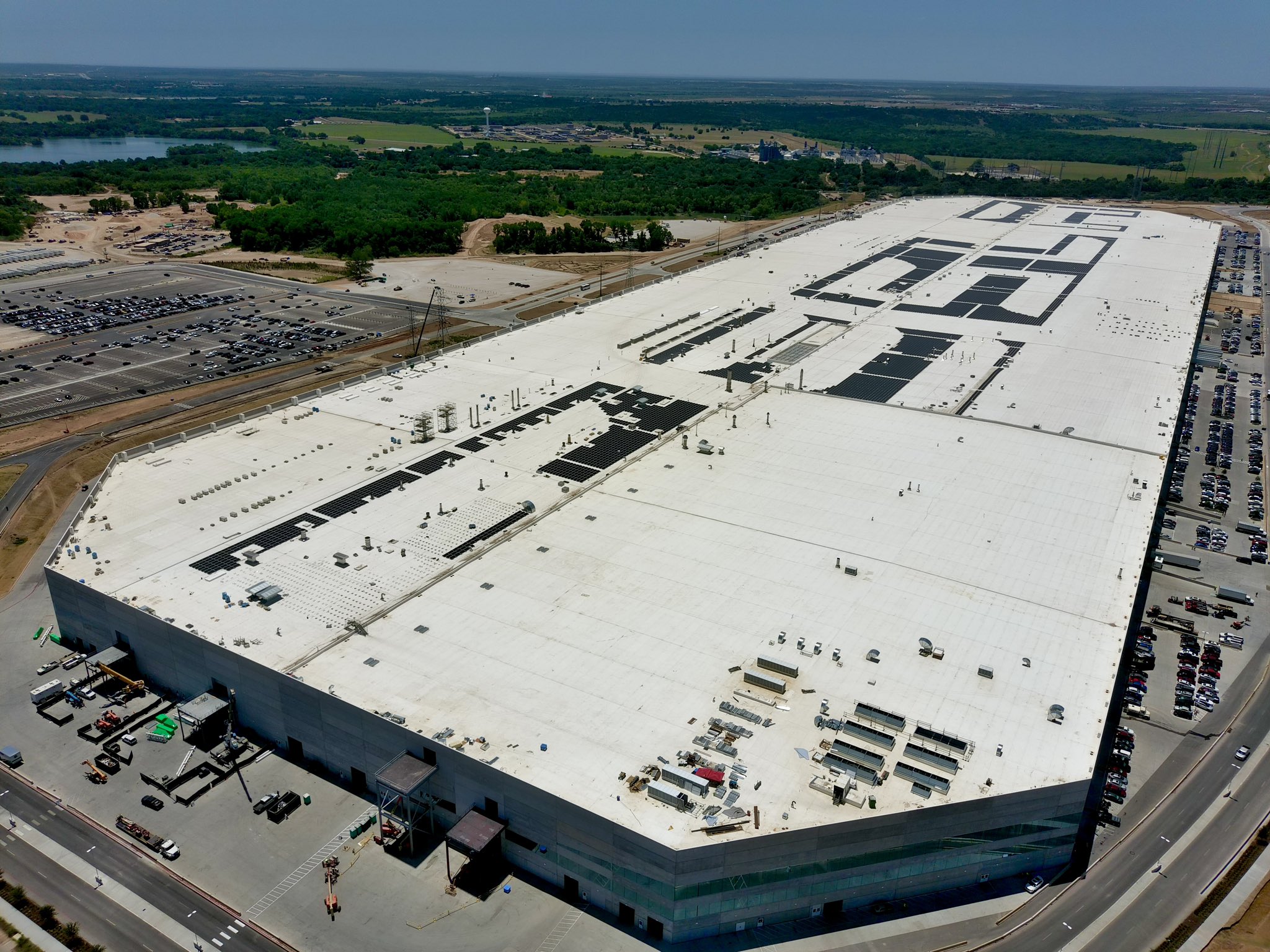 Tesla’s Gigafactory Texas is already a gigantic building. During the Cyber Rodeo, CEO Elon Musk quickly pointed out that the existing Giga Texas facility is already larger than any building in the world if it were put on its side. It is, as Musk noted, 15 city blocks long.

But despite its massive size, Giga Texas only consumes a small fraction of the land that Tesla acquired in Texas. It was then no surprise to see that Tesla had filed some paperwork for the expansion of Gigafactory Texas’ General Assembly 2 and General Assembly 3 areas.

Based on the permit filed by the company to the city of Austin, the expansion would be quite substantial, covering a footprint of about 500,000 square feet. Images retrieved by members of the Tesla community suggest that the expansion will be done at one end of the existing Giga Texas building.

Considering that Tesla’s fillings referenced the factory’s General Assembly 2 and General Assembly 3 areas, it appears that the upcoming project may be related to the company’s vehicle production activities. This comes as no surprise, considering that Giga Texas is expected to produce not just the Model Y but other vehicles as well.

Elon Musk, for his part, has previously estimated that the production of upcoming vehicles like the Tesla Cybertruck and Tesla Semi should start sometime next year. And while the location of the Semi’s production facility is yet to be formally announced by the company, the Cybertruck’s production has been confirmed for Giga Texas since Day 1.

The 500,000 square foot expansion to Giga Texas should provide Tesla with additional space for its projects. And considering that Giga Texas is comprised of several floors, it would not be surprising if the upcoming expansion ends up providing Tesla with at least a million more square feet worth of working space.