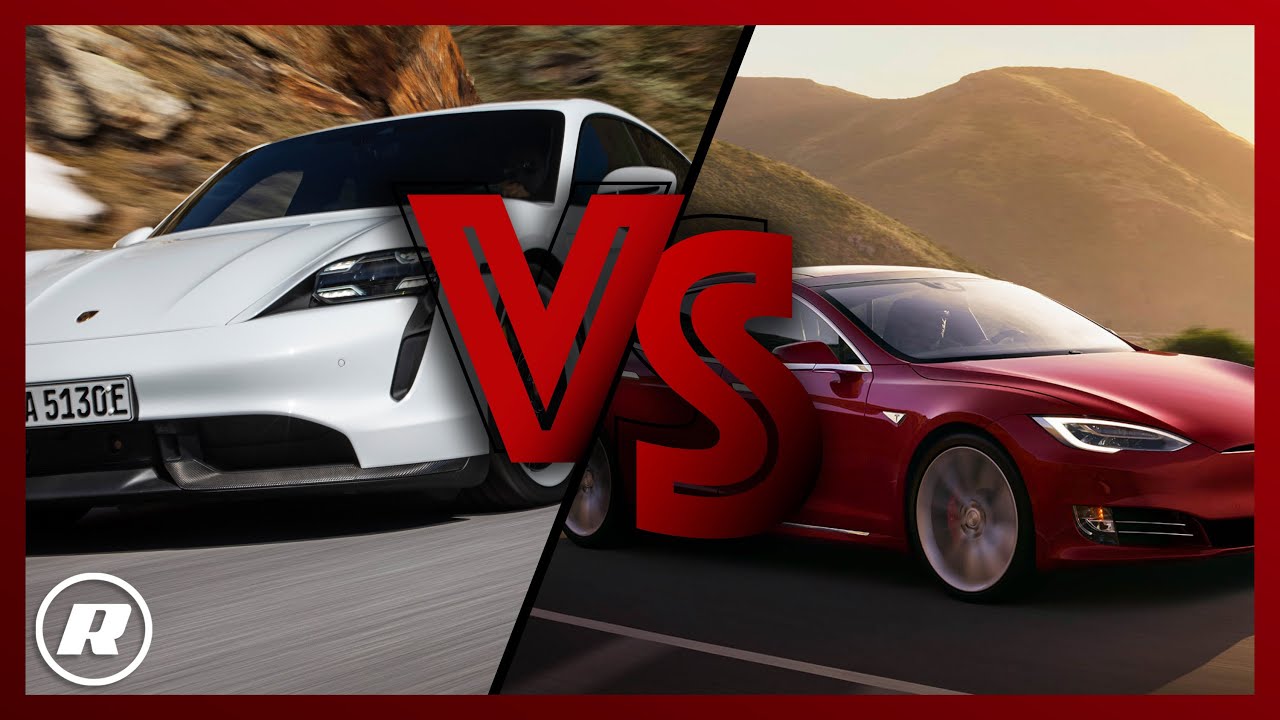 For the longest time, the Tesla Model S and the Porsche Taycan have been compared in a manner that one would not necessarily be considered completely fair. Some would focus on the badge and build quality and automatically give the win to Porsche, while some would focus on tech and driver-assist features and give the win automatically to Tesla. But giving the crown of the best luxury EV on the market today is no joke, and comparing these two vehicles requires a deep dive.

This is something that Roadshow was actually able to accomplish recently. In a video shared on its YouTube channel, the motoring publication compared the Model S and the Taycan on five fronts: Range and Charging, Acceleration, Handling, Design, and Price and Value. Using this metric, the publication was able to reach a result that is actually very fair to both vehicles.

First up is range and charging, and in this sense, there is really no contest. Tesla’s years of work on battery research has paid off in spades, and this is shown by the Model S’ nearly 400-mile range. The Supercharger Network is icing on the cake, providing the Model S with a convenient way to charge its batteries during road trips. The Taycan has a tendency to exceed its EPA range figures, and it’s supported by a vast charging network too. But compared to Tesla’s raw range and Supercharger Network, the gap is simply too big. One win for Tesla.

Acceleration is something that both vehicles excel at. In this sense, Roadshow noted that the top-tier versions of the two premium EVs, the Model S Performance and the Taycan Turbo S, are both insanely quick. The Taycan Turbo S is rated by Porsche with a 0-60 time of 2.6 seconds, but tests from publications have recorded the vehicle hitting 2.4 seconds instead. This was originally faster than the Model S Performance’s 2.5 seconds, but after Tesla’s Cheetah Stance Launch Mode update, the flagship sedan could now hit 60 mph in 2.3 seconds instead. That’s another win for Tesla, but only just.

Things change when handling is discussed. While both are large vehicles, Roadshow noted that the Taycan simply feels much better to throw around corners. This is where Porsche’s pedigree comes to light as a veteran sports car maker, since the Taycan simply feels a lot lighter than its over 5,000-pound weight. The Model S Performance handles great too, but when thrown into the same corners at the same speed as the Taycan, the Tesla’s large size simply becomes more evident. The Taycan wins this round.

Design is also something that was given to the Porsche. After all, the Model S has pretty much retained its design since its first iteration that was rolled out eight years ago. Save for a facelift, the Model S is still the same car that broke barriers back in 2012. Thus, the Taycan simply feels much newer and more fresh in this sense. The fact that the Taycan’s interior is filled to the brim with premium materials worthy of its price also adds to its edge against the Tesla Model S.

But when it comes to the price and value of the two vehicles, it is difficult not to be impressed by the Tesla Model S. Roadshow opted to compare the Taycan 4S and the Model S Long Range, which are the more conservatively priced and specced versions of the two cars. But even then, a fully loaded Model S Long Range is still cheaper than a Taycan 4S that is so basic, it doesn’t even have adaptive cruise control. This, ultimately, proves that eight years on, Tesla’s flagship sedan still has a lot of fight left in it, and it’s not about to give up its crown easily either.