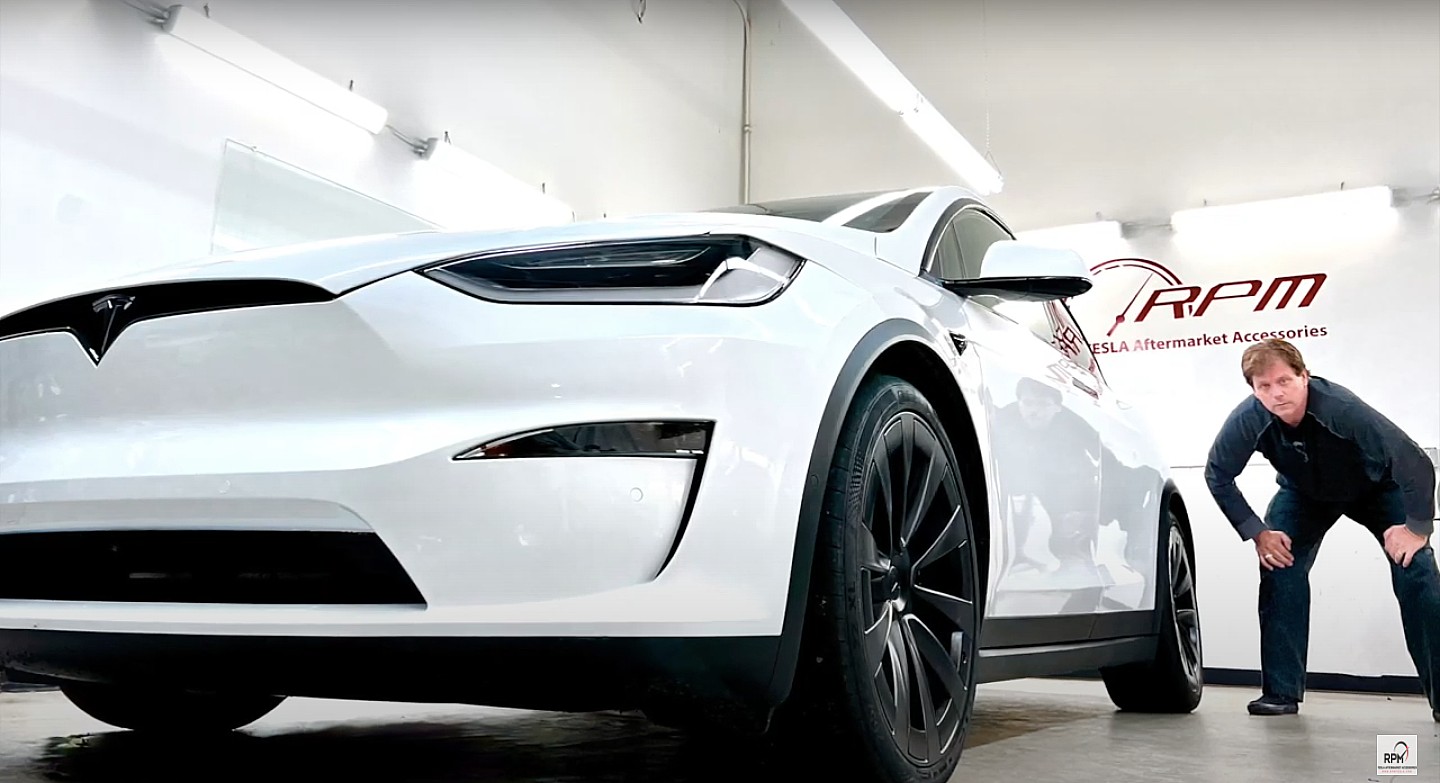 It took a long time, but customer deliveries of the Model X Plaid have started. And based on initial reviews of customers who have taken delivery of the vehicle, it appears that the flagship all-electric crossover is just as practical as ever. But this time around, the Model X’s practicality is paired with performance that is downright insane considering its nature as a crossover SUV.

Initial images of Model X Plaid deliveries were posted on social media over the past few days. And while the number of vehicles being handed over seems very small compared to the Model S Plaid, it does seem like Tesla is looking to hit its pace when it comes to the deliveries of its flagship SUV. It will then be unsurprising if the Model X Plaid’s delivery figures see a steady increase over the next quarters.

With Teslas being among the most compelling vehicles on the road today, it was not surprising to see that some customers opted to document their delivery experience for the Model X Plaid. Among these were the owners of aftermarket accessory provider RPM TESLA, who documented their delivery experience and initial insights about the vehicle in a rather extensive YouTube video. Based on the Model X owners’ observations, Tesla appears to have retained the best aspects of its flagship crossover that customers have loved over the years while introducing some key improvements.

Being a provider of aftermarket products, the owners of RPM Tesla are familiar with the Model X’s quirks. But according to the electric vehicle owners, the Model X Plaid seems to have improved on some aspects that were lacking in its predecessors, particularly with regards to its Falcon Wing Doors. Much praise was also given to the vehicle’s interior, which looks notably more advanced than the already-futuristic cabin of the Model X’s previous iterations. Of course, the substantial utility offered by the flagship crossover SUV’s cavernous cabin is just as incredible as before.

What was not highlighted in the Tesla owner’s video was that beyond the utility and impressive practically offered by the flagship vehicle, the Model X Plaid is actually a pretty insane electric car in its own right. This is because the Model X Plaid, similar to its sedan sibling, features three carbon-wrapped electric motors that allow the hulking all-electric vehicle to launch from zero to sixty in 2.5 seconds and complete the quarter-mile in less than 10 seconds. That’s as quick as a Bugatti Veyron or a Porsche 911 Turbo S.

Of course, one could argue that no one really needs a 5-7 seater crossover SUV to be as quick as some of the world’s most formidable supercars, but this is Tesla we’re talking about. If one were to consider the presence of the Model X Plaid’s sibling, the Model S Plaid, as well as upcoming vehicles like the next-generation Roadster, then the idea of a seven-seat crossover SUV that completes the quarter-mile in less than 10 seconds makes quite a bit of sense.

Watch RPM Tesla’s insights on the Model X Plaid in the video below.