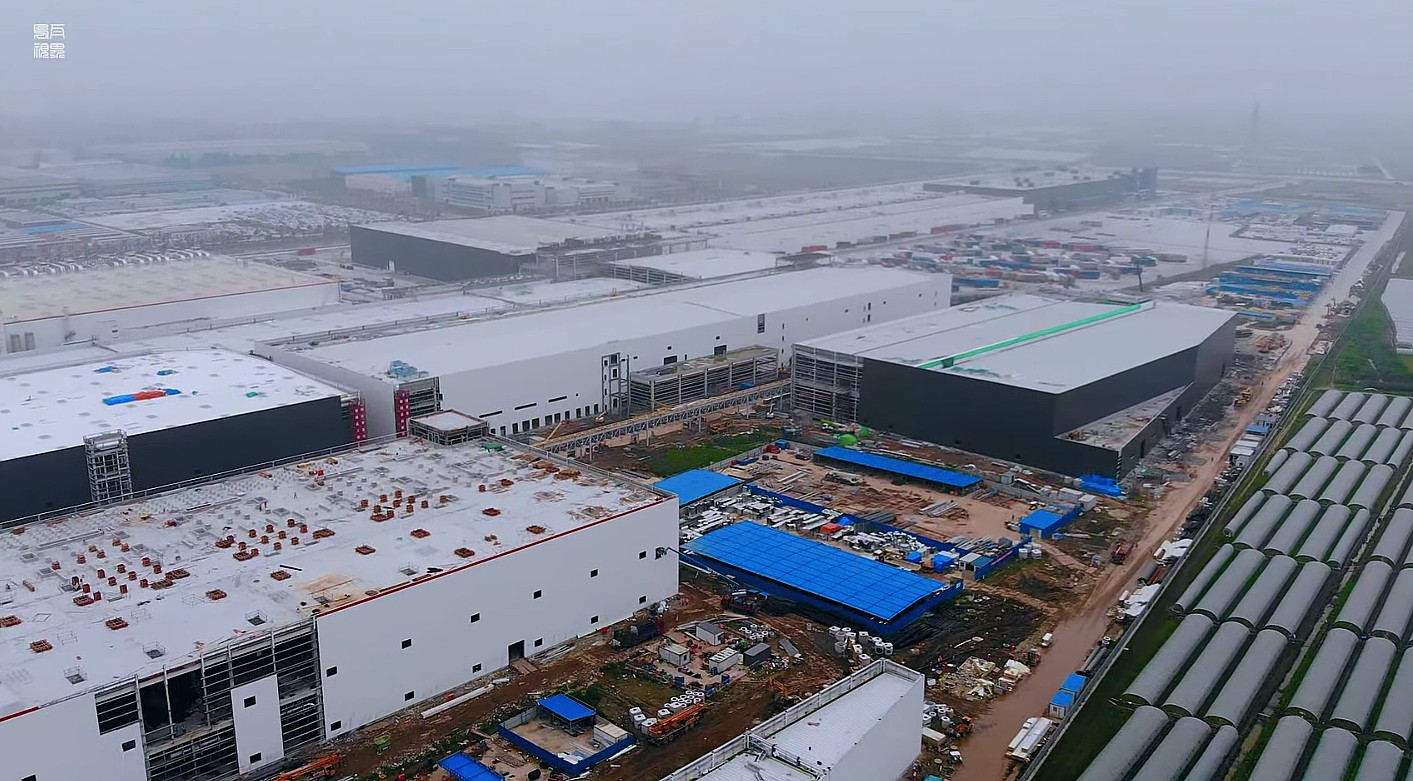 Tesla seems to be set on starting the production of the Model Y at its Gigafactory Shanghai facility as soon as possible, with work at the site’s Phase 2 zone accelerating in recent weeks. According to local reports, the Model Y factory is currently being outfitted with more vehicle manufacturing equipment, which should pave the way for trial production runs of the all-electric crossover to begin later this year.

Tesla enthusiast and drone operator Wuwa Vision recently visited the Gigafactory Shanghai complex. Based on aerial footage taken of the site, it was evident that the Phase 2A building — which corresponds to the Model Y factory — is being completed at a rapid pace. Interestingly enough, large numbers of equipment are reportedly being delivered to the Model Y facility in a steady stream, which suggests that the production line for the crossover is already being set up.

Other areas of the Gigafactory Shanghai complex have also grown in recent weeks. The powertrain facility, which is built beside the battery pack assembly plant, has completed the buildout of its steel framework. Extensions to the site’s existing substation also seem to be nearing completion. Overall, Gigafactory Shanghai is still a bustling with activity, despite the continuous rains in the area as of late.

If Tesla could complete the installation of the Model Y production equipment at the Phase 2A building within the next few months, trial production runs for the crossover may commence within the coming months. It should be noted that by this time last year, Tesla was also busy installing the production line for the Model 3 at the Phase 1 area. By September 2019, images of Model 3 sample units being assembled were already getting leaked online.

With this in mind, it may only be a few months before images emerge of Model Y trial units being assembled at Gigafactory Shanghai. These could ultimately pave the way for the China based plant to start full production of the crossover by the end of the year. This, in turn, could allow the company to start Model Y customer deliveries by early 2021. Meeting such a timeframe would be quite impressive for Tesla, considering that the facility has been affected by the pandemic earlier this year.

Currently, Gigafactory Shanghai is contributing more and more to Tesla’s overall numbers. In the second quarter alone, locally produced Model 3 from the China based plant accounted for a notable portion of Tesla’s overall deliveries, which ultimately allowed the company to surpass Wall Street’s expectations by a wide margin. So far, recent reports indicate that the Phase 1 zone of Gigafactory Shanghai is already producing the Model 3 at a run rate of over 200,000 cars per year, and that’s only with two shifts being active on the site.

Watch the recent drone flyover of the Giga Shanghai complex in the video below.