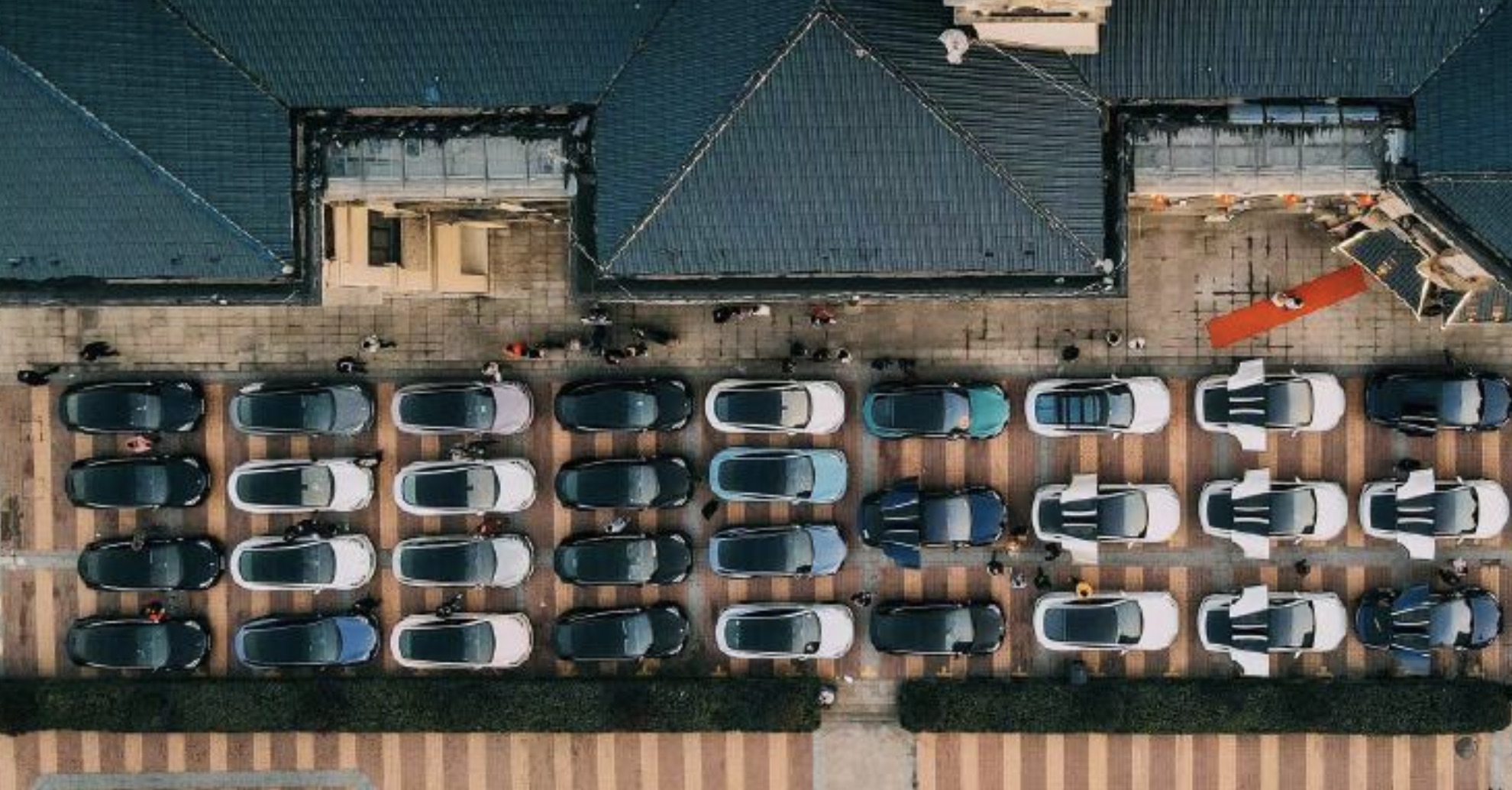 Tesla China’s factory has reached a production capacity of 8,000 per week, according to a recent study published by China Industrial Securities. Tesla’s Gigafactory Shanghai set a high bar for 2021 last year by setting a 550,000-vehicle production goal, comprised of 300,000 Model 3 sedans and 250,000 Model Y crossovers.

Currently, Gigafactory Shanghai has the capacity to produce 5,000 Model 3 and 3,000 Model Y vehicles per week. The China Industrial study estimated that Giga Shanghai could manufacture about 523,000 vehicles in total for 2021.

About 100,000 vehicles produced this year will be exports, shared Tesla owner-investor @ray4tesla. The study estimated that Giga Shanghai is on track to produce 278,000 Model 3 vehicles and 245,000 Model Y units.