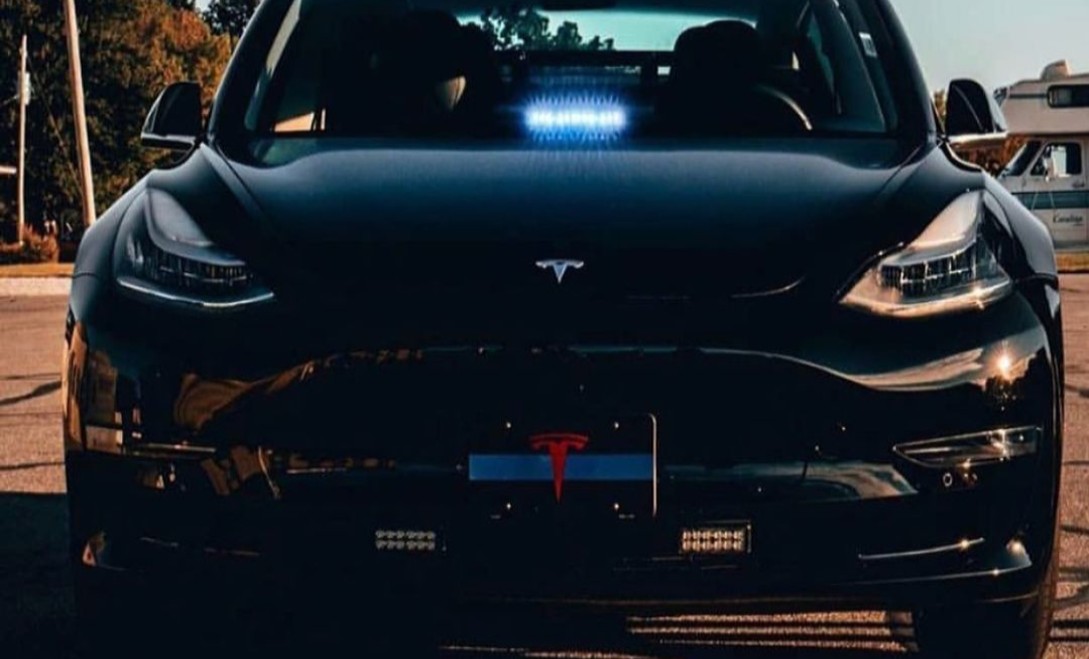 The Spokane Police Department will be receiving four Tesla Model Y police vehicles, even if city officials are against their purchase. The approval of the Model Y police cars is due to the Spokane City Council, which, after weeks of debate, voted on Monday to purchase the all-electric crossovers, overriding a plan outlined by city officials earlier.

The city officials proposed that the Spokane Police Department use one Tesla next year at most, as noted in a report from The Spokesman-Review.

In a statement following Monday’s vote, city spokeswoman Marlene Feist expressed the city officials’ reservations about the all-electric crossovers. “The administration remains concerned about this purchase because of the high cost and lack of EV charging infrastructure to support these vehicles as well as the time that they would be unavailable for use due to charging,” Feist said.

Among the points of contention leading up to Monday’s vote involved the Model Ys’ charging systems, and whether enough of the Spokane PD’s patrol cars sit unused overnight to allow time for charging. The city’s sustainable transportation analyst, Nathan Groh, noted that about half of the police’s patrol vehicles are parked at least 3-4 hours per day. “That would offer some room for charging the proposed electric vehicles,” he said.

The purchase of the all-electric vehicles was a victory of sorts for Council President Breban Beggs, who has been fighting for EVs for some time now. Beggs has previously lamented the hesitation of city officials over the buildout of an EV charging infrastructure in the city. “This is a great time to pilot this and see how it works. It would take essentially one charger to be installed,” Beggs said.

As noted by Review, the Tesla Model Y police cruisers would cost an estimated $418,088.10, a rather steep price considering that a fully-loaded Model Y Performance with Full Self-Driving costs less than $75,000. A grant will be covering $200,000 of the project’s cost.