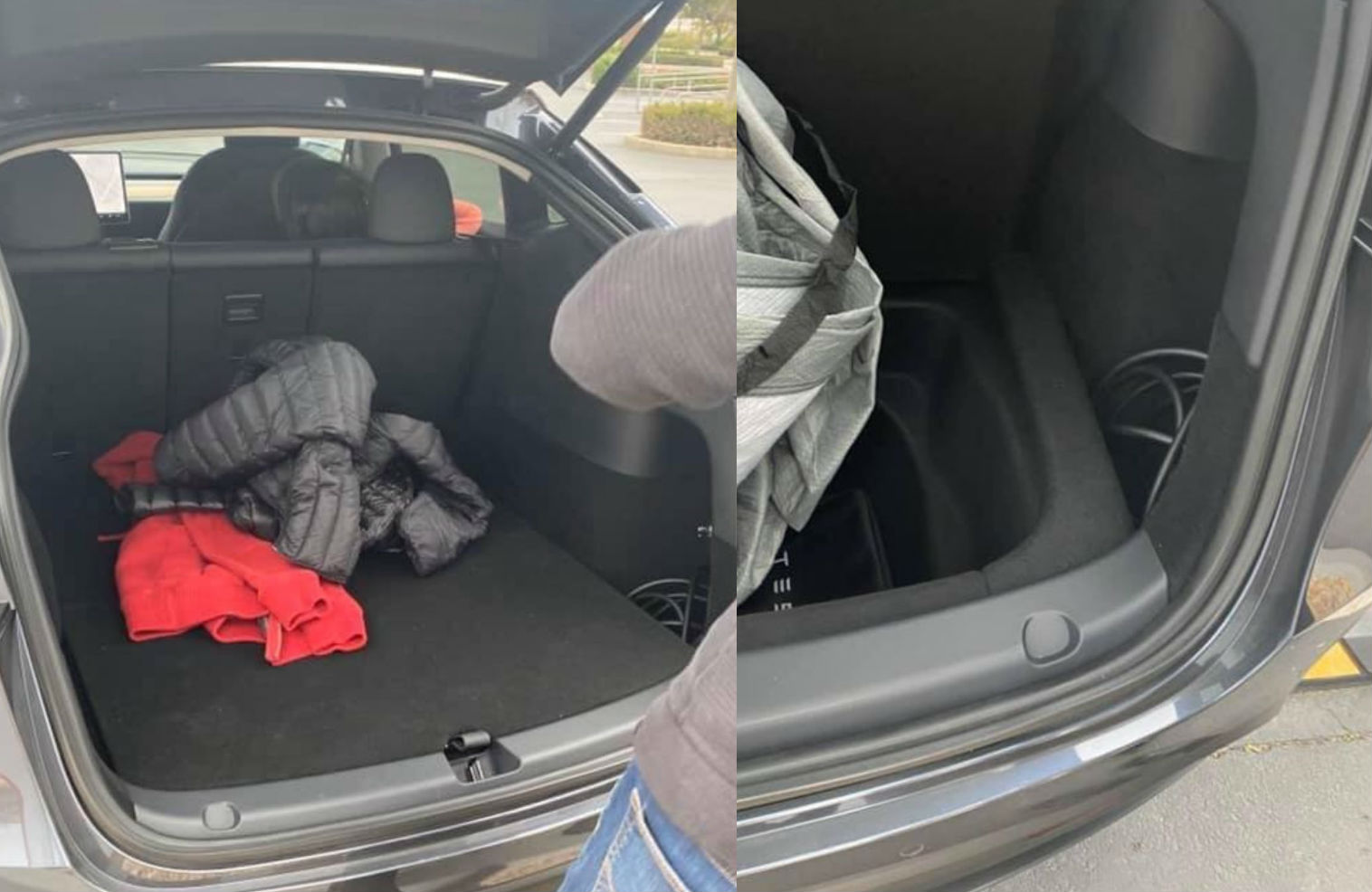 Recent images of a Tesla Model Y release candidate with its rear hatch open has provided a small teaser of the upcoming all-electric crossover’s rear cargo space. Based on the photos, it appears that the Model Y’s primary luggage area is very generous, to the point where it almost seems comparable to that of the larger Tesla Model X. This is quite impressive, especially considering that the Model Y shares 75% of its parts with the Model 3 sedan, which is far smaller than the Model X.

The new pictures were shared on the Tesla Model Y Enthusiasts Facebook page, with members Thomas Andre Davik and Josh Jones sharing a couple of new shots from a recent Model Y sighting. Fortunately, the two Tesla enthusiasts were able to capture a photo of the vehicle with its open rear hatch, showing how much cargo space is available when the second row seats are up. 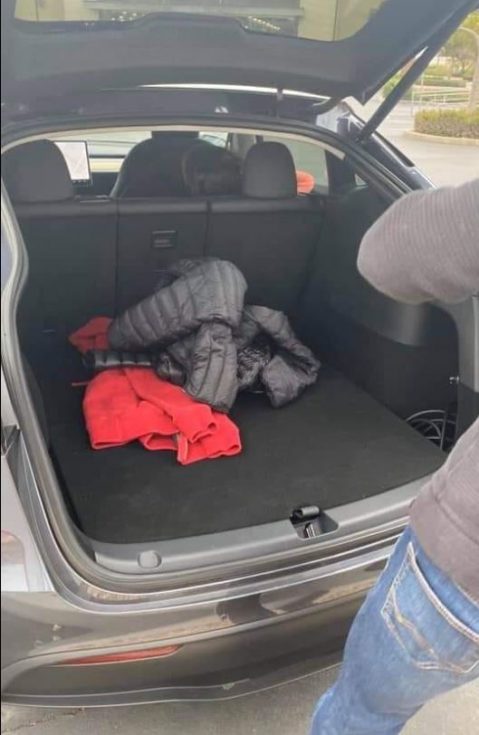 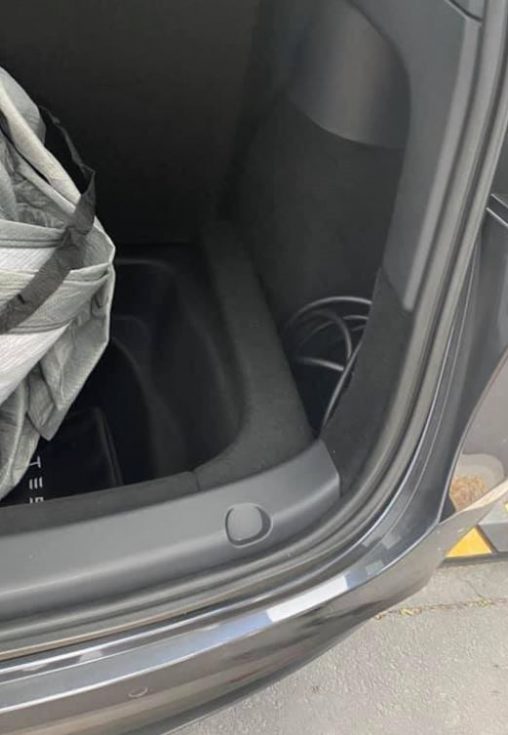 Immediately noticeable from the images was the fact that the Model Y’s luggage area is quite large. Surprisingly large, in fact, even without its additional storage space underneath the trunk itself. An image of this additional storage area shows that it is quite deep as well, possibly fitting a couple of extra bags during long drives.

These observations, while only based on a couple of new photos of the Model Y, bodes well for the upcoming all-electric crossover, as it suggests that Tesla is pretty much optimizing the vehicle’s utility as much as possible, making it more attractive to the mainstream crossover market. The comparisons to the Model X’s cargo space are quite impressive too, considering that the Model Y shares most of its parts with Tesla’s smallest vehicle today, the Model 3.

As the Model Y nears its first deliveries, it is becoming more and more evident that the vehicle is designed to disrupt an established auto market. Apart from its competitive price, the Model Y has the performance to match, with its top-tier version being capable of sprinting from 0-60 mph in 3.5 seconds. The Model Y also has a middle row pass-through feature that will allow owners to transport long items like skis without any issues. Together with a seemingly very generous trunk space, these little details may very well prove to be among the reasons why the Model Y may eventually start eating into the market of mainstream vehicles like the Honda CR-V and the Toyota RAV-4, much like the Model 3 and more affordable cars like the Toyota Corolla and the Honda Accord.