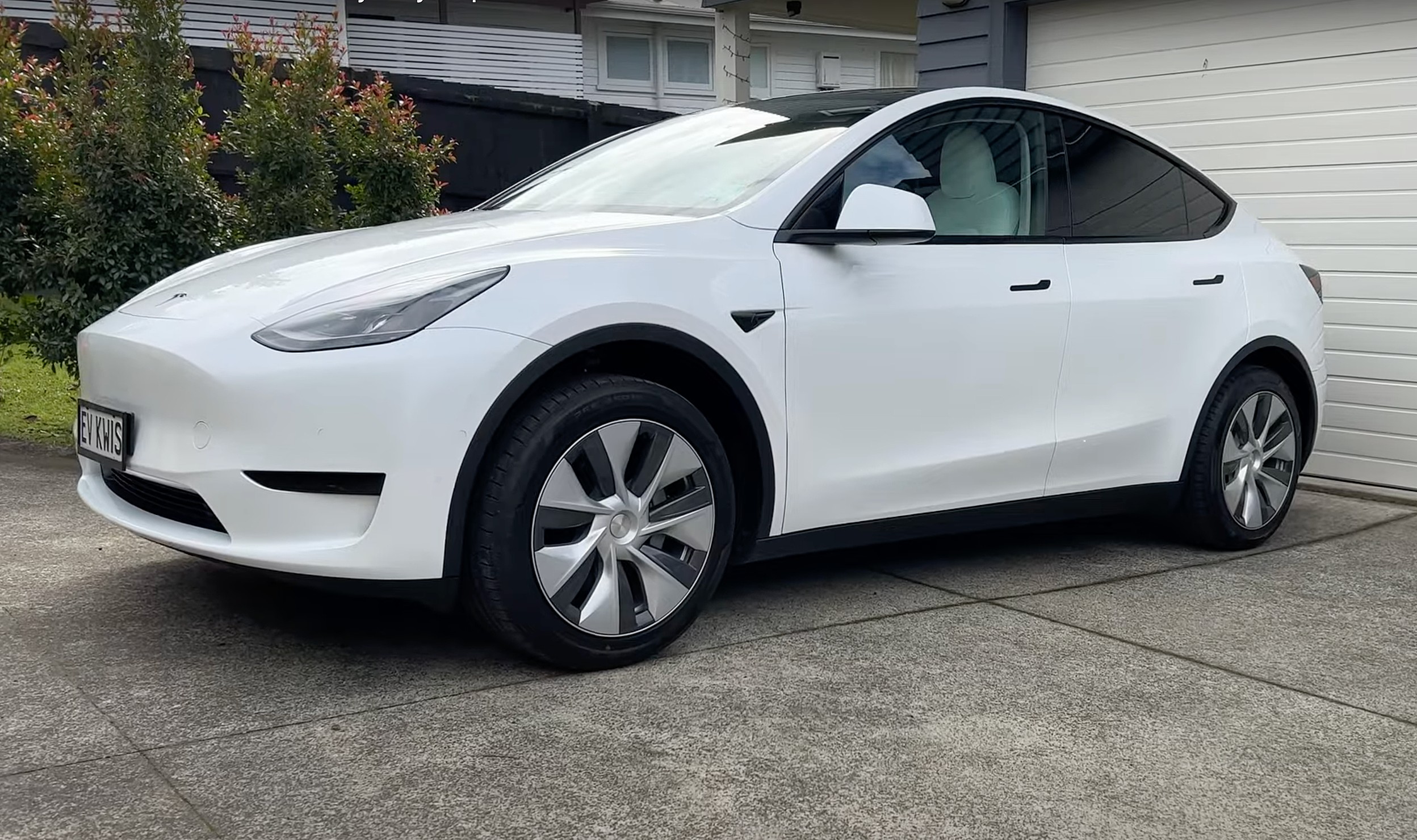 The Tesla Model 3 and Model Y topped the EV sales charts in New Zealand in August.

Fossil fuel vehicles still dominated New Zealand’s new car registrations in August. Toyota was in the lead with an 18% market share. Mitsubishi followed Toyota closely behind at 12% share, and Kia came in third with 11% market share.

Tesla Model Y deliveries kicked off in mid-August. Teslarati spoke with a few Tesla reservation holders waiting for the NZ deliveries. One Tesla Model 3 couple shared their first impressions of the Model Y. They seemed pleasantly surprised by the Model Y’s build quality.

New Zealand encourages buyers to purchase zero and low-emission light vehicles by providing rebates. At the same time, it discourages the purchase of high-emission vehicles with fees. As of April 1, 2022, zero to low-emission units are eligible for a rebate, while high-emission cars incur a fee.