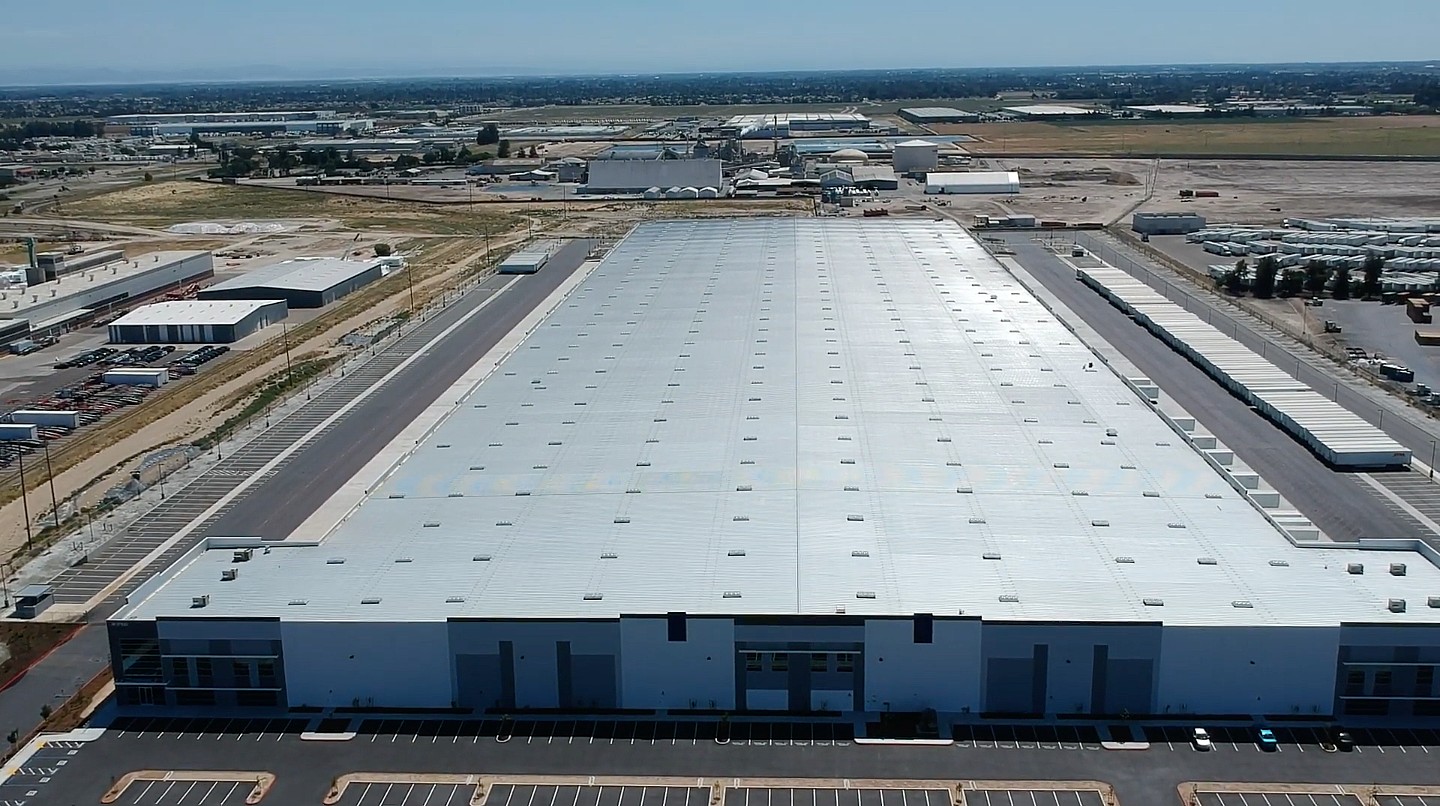 True to CEO Elon Musk’s word, Tesla is expanding its presence in California despite the company officially moving its headquarters to Texas. And amidst this California expansion, Tesla has leased nine acres of land to support its operations in Lathrop — all for a very reasonable price of $1 per year.

As noted in a Manteca Bulletin report, Tesla has been deliberately expanding its footprint in Lathrop since the company came to the city in 2014. During that time, Tesla was hoping to convert an old Mopar distribution center into a manufacturing facility for car parts. Tesla has since expanded its activities in Lathrop, with the company building an 870,000 square foot warehouse in the city. More recently, Tesla also broke ground on an upcoming “Megafactory” for its flagship battery storage unit, the Megapack.

With Tesla poised to employ an estimated 1,500 people working in two shifts at the “Megafactory,” the need for a space where the facility’s employees could park their vehicles while at work arose. With this in mind, the Lathrop City Council voted unanimously last week to lease nine acres of city-owned land to the electric vehicle maker. Tesla is expected to pay for all improvements, infrastructure, and maintenance for the new land, but this would likely be no issue.

While the one-dollar deal for the upcoming “Megafactory’s” parking space may seem quite shocking to some, the city wrote in a staff report prepared for the council that Tesla’s presence in the city results in more jobs and tax revenue. And these would likely be quite evident once the “Megafactory” begins its operations.

“Tesla’s presence in Lathrop promotes growth throughout the City by providing jobs and tax revenue. The manufacturing facility at 700 D’ Arcy will create roughly 1,500 jobs in the City as well as additional tax revenue, and therefore staff is working to facilitate the maximum operation by providing a parking solution for Tesla employees,” the city noted in its report.

Tesla and the City of Lathrop have been working together for years. Even before the company completed its massive warehouse, the EV maker has utilized several sites in the city to store vehicles produced in the Fremont Factory. And considering Elon Musk’s promise to expand Tesla’s presence in California despite the company’s decision to move its headquarters to Texas, Lathrop’s Tesla expansion may only be beginning.

*Quotes courtesy of the Manteca Bulletin.