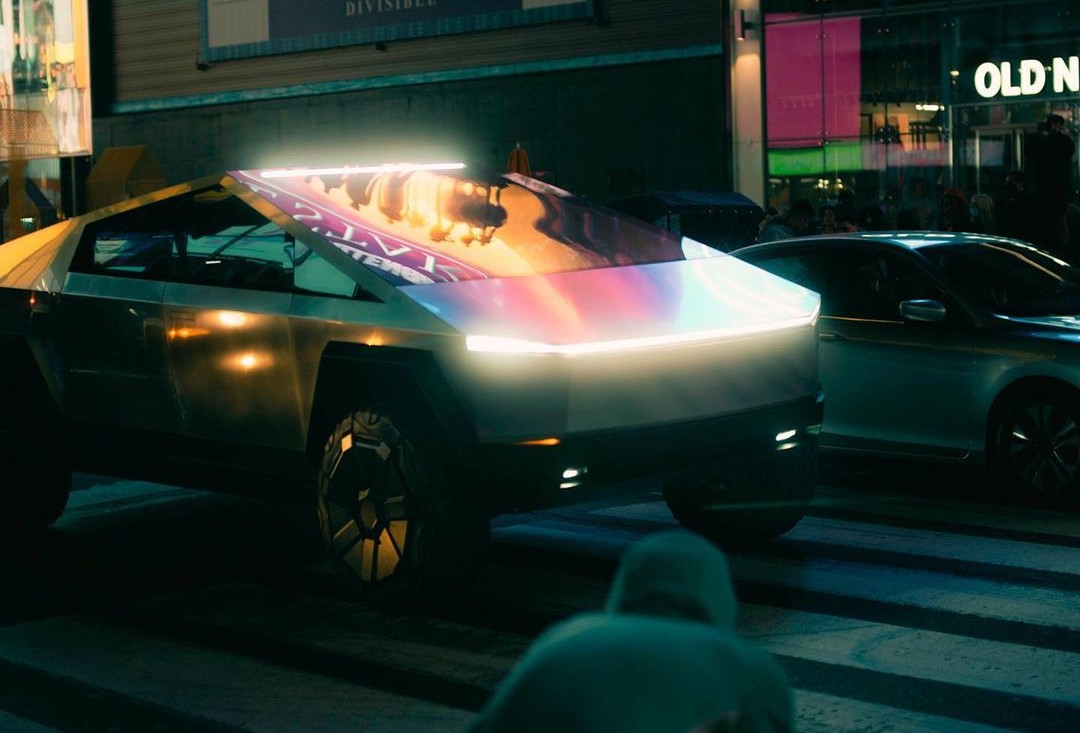 It appears that the Tesla Cybertruck’s customer deliveries will indeed see some notable delays, but the wait for the all-electric pickup truck would likely be worth it. This was highlighted by Elon Musk during a recent all-hands meeting with the Tesla team, as per information shared by several individuals familiar with the topics discussed in the event.

The Tesla Cybertruck was initially intended to be released in late 2021, with volume production at Gigafactory Texas hitting its stride in 2022. Amidst the ongoing chip shortage and supply chain issues, however, it appeared that Tesla was meeting substantial challenges in ramping its all-electric pickup truck. These challenges were highlighted by brief updates and hints that the company posted on its official website, as well as some information mentioned during AI Day.

In early August, Tesla formally moved the Cybertruck’s estimated customer deliveries to 2022. This delay was practically reiterated during AI Day, when Elon Musk noted that Tesla’s next-generation Autopilot computer, HW 4.0, would likely make its debut with the Cybertruck in “about a year or so.” These, together with reports that Tesla’s 4680 production line is meeting some challenges, suggested that the Cybertruck’s deliveries may be moved back.

Citing individuals who were part of the all-hands meeting, EV Blog Electrek added that Elon Musk’s Cybertruck comments during the all-hands meeting were not all conservative. While the CEO admitted that the all-electric pickup truck would be delayed to late 2022 with volume production starting in 2023, Musk reportedly highlighted that the Cybertruck is a “special project” that almost seems like a “glitch in the Matrix,” as if the franchise’s main character, Neo, had a vehicle.

Musk’s comments during the all-hands meeting could easily be interpreted as the CEO hyping the all-electric pickup truck, but they do suggest that the Cybertruck would be a one-of-a-kind vehicle, even among Tesla standards. The Cybertruck, after all, would be loaded with a ton of new technology such as the company’s 4680 cells and HW 4.0 computer — but that’s not all. Tesla also aims to offer all of these innovations and more at a price point below the present cost of a base Tesla Model S.

That’s a tough endeavor, and one that would take everything that the company has learned over the past years as a producer of mass-market cars to accomplish. That being said, one has to admit that delaying the Cybertruck to late 2022 would result in competitors such as Rivian R1T, which is expected to start deliveries this month after a year’s worth of delays, and the Ford F-150 Lightning, which is expected to start its deliveries in early 2022, saturating the all-electric pickup truck market earlier. The Tesla Cybertruck would then have to demonstrate that it is really a cut above the rest when it enters the pickup truck market, especially as it would be following on the heels of two formidable, traditionally-designed competitors.