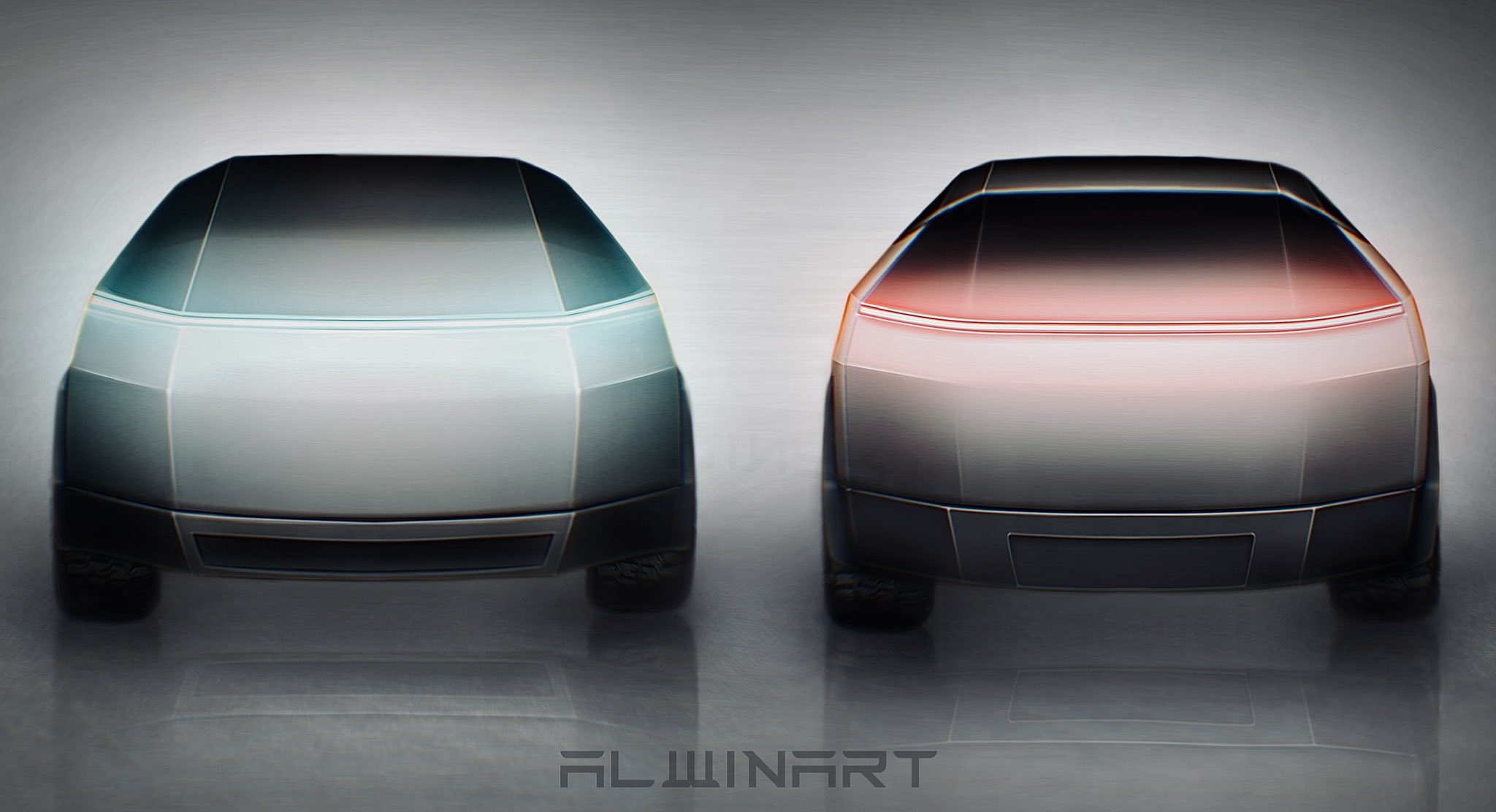 Tesla may already have a lot of projects on its plate, but the company still appears to be exploring other projects for its product lineup in the future. Among these is a “Robo Van” that’s optimized to transport people with disabilities, among others.

References to the Tesla “Robo Van” were reportedly shared by CEO Elon Musk during the company’s recent all-hands meeting, according to individuals familiar with the topics covered in the event. Apart from the “Robo Van” being capable of transporting large numbers of people, Musk reportedly highlighted that the upcoming vehicle would be designed to address the needs of passengers with disabilities.

This suggests that the Tesla “Robo Van” would be optimized for easy ingress and egress, making it perfect for passengers who may have difficulty getting into conventional vehicles. Features such as active air suspension, similar to the one used in the Cybertruck, would be particularly useful for disabled passengers as well, as they would make it easier for items such as wheelchairs to be loaded and unloaded from the Tesla “Robo Van.”

Considering that a conventional full-size van typically carries 12 people, Tesla’s upcoming vehicle may actually have uses beyond the company’s typical customer base. Elon Musk’s tunneling startup, The Boring Company, for one, has begun constructing its Loop systems in areas such as Las Vegas, and so far, the transport tunnels utilize vehicles like the Model Y and Model 3, which are only capable of carrying about four passengers at a time.

A “Robo Van” that is capable of carrying a larger number of passengers would then be quite useful for The Boring Company, since the vehicle could significantly increase the Loop’s capacity. Interestingly enough, a “Robo Van” for the tunneling startup is not the craziest idea either, as back in 2017, The Boring Company released concept images of its planned people carrier. The concept images show a vehicle that’s akin to a van, though one that features some very generous headroom and enough space for lots of cargo.

While Elon Musk’s references to a Tesla “Robo Van” may be quite surprising for some, this is not the first time that the CEO has referenced a van in the EV maker’s list of upcoming projects. Back in January alone, Musk remarked that he thinks that “Tesla is definitely going to make an electric van at some point” while addressing an inquiry from RBC Capital Markets analyst Joseph Spak. Musk, however, highlighted then that creating a prototype of the vehicle would probably be fairly easy, but ramping its production would be extremely challenging.