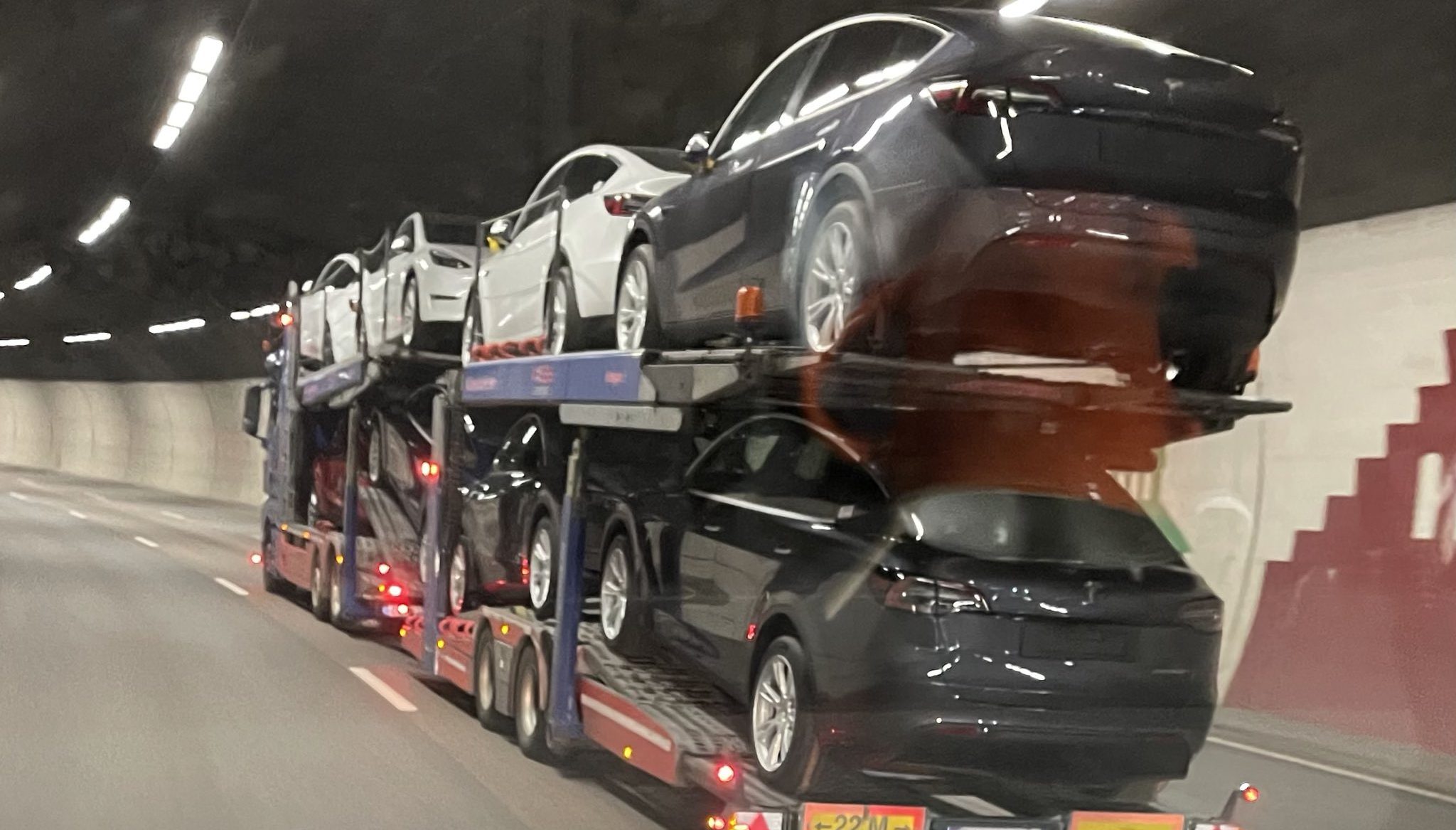 In terms of the full transition to electric vehicles, Norway might be considered the closest to the goal. The Norwegian Road Traffic Information Council (OFV) reported that most new passenger car sales in July were zero-emission cars, taking up 64.1% market share.

Tesla Giga Shanghai reported that it exported 8,210 Model Y units in July. The Tesla Model Y EU invasion officially started last week when a few reservation holders reported accepting their deliveries. Shortly after the first deliveries were reported, Model Y sales climbed to the top of the charts in Norway, with 790 vehicles sold in less than a week.