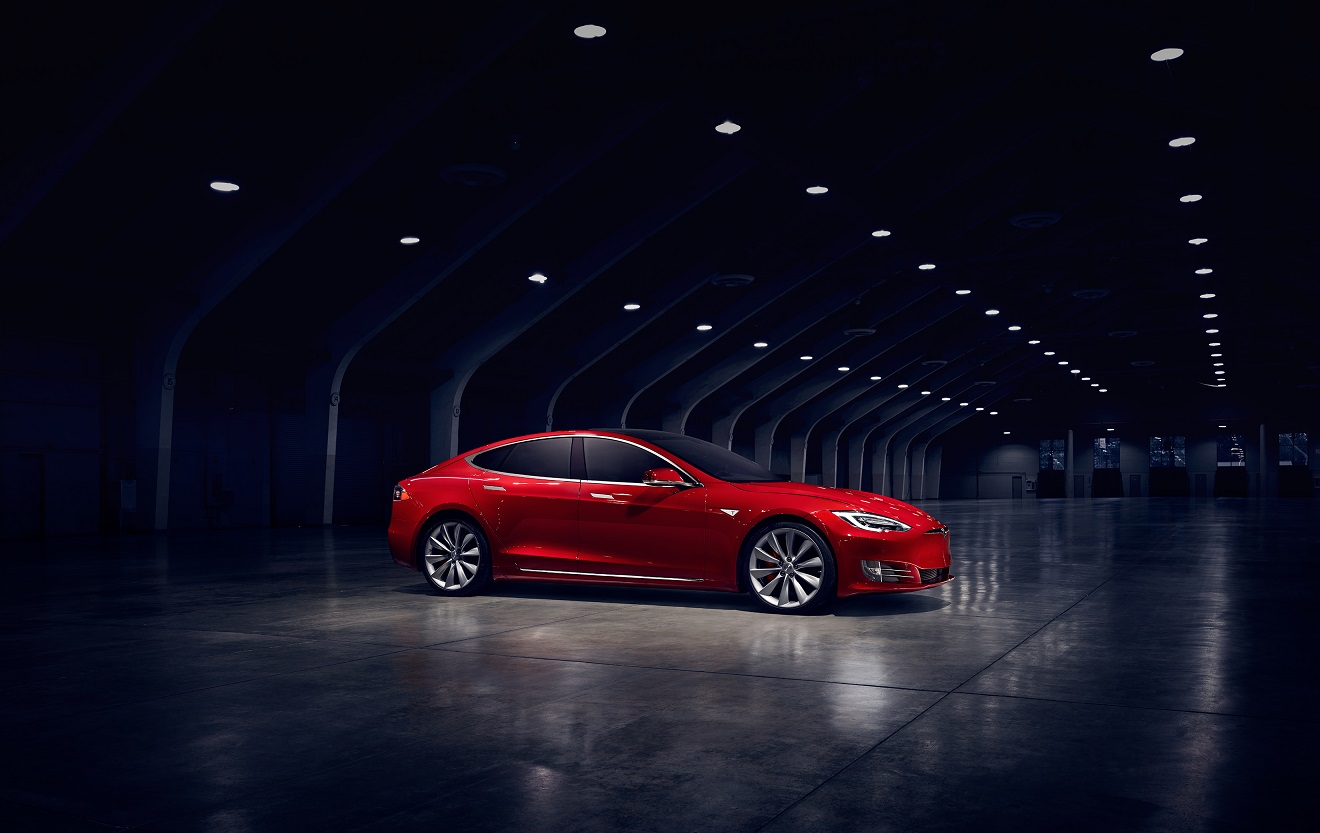 Tesla is making it easier to get behind the wheel of a brand new Model S or Model X with the introduction of its new 2-year leasing option. The short-term lease program allows interested parties to take home a base model Tesla for as little as $593 per month according to the company’s lease calculator.

All variants of the Model S, including the rear wheel drive S60, and Model X are eligible for a 24-month lease with mileage options set at 10k, 12k, and 15k allowable miles driven per year. The only caveat that we see is the required $6,000 down payment required to participate in a 2-year lease. But aside from that, the new program appears to be a relatively low-cost and low-risk option for those wanting to either experience Tesla ownership for the first time or trade up to the latest and greatest Tesla variant without locking in to a long-term commitment.

Tesla is known to iterate quickly with improvements to vehicle feature sets, battery capacity and fleet models. Since the initial launch of the Model S in 2012, the company has introduced several variants of its Model S, most notably through the unveiling of the D when the company announced the availability of Autopilot and an Insane dual motor version of its flagship sedan. Tesla would go on to drop older generations of its battery and replace it with larger capacity packs and ‘unlockable’ features.

CEO Elon Musk has always said the best time to get a Tesla is now. With the new short-term lease option and Tesla’s ‘Happiness Guarantee’ – presumably to stimulate conversion of roughly 400k Model 3 reservations holders to Model S or Model X ownership – this program couldn’t have come at a better time.