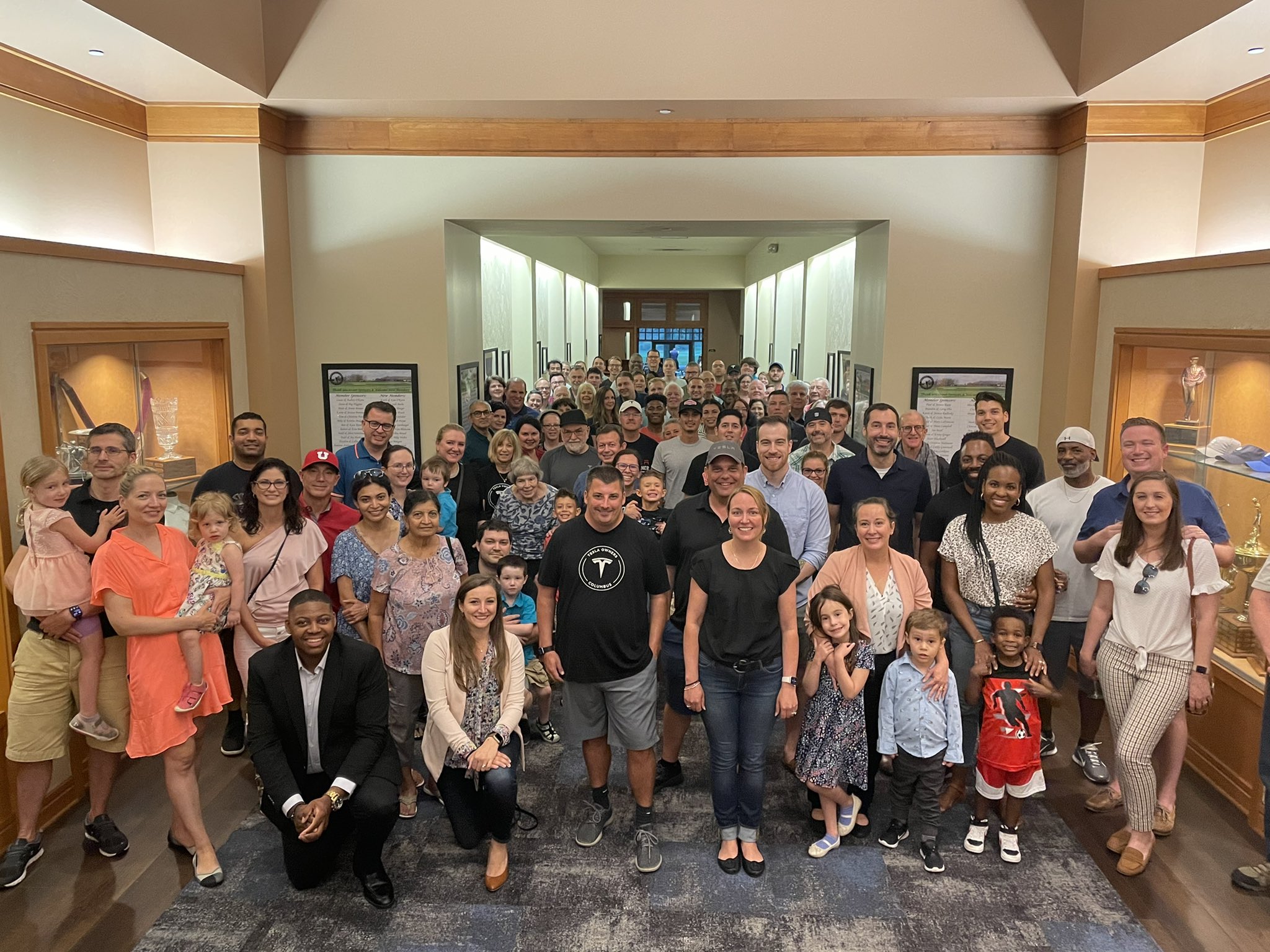 Roy Serruto, Jr., the President and Co-Founder of the club told me that the club raised $2,095 for the hospital at their first ever silent auction. Founded in April 2018 and incorporated as an Ohio nonprofit in 2021, the club is the largest and most active Tesla Owners Group in the state with 1,500 members.

After raising the funds for the hospital, Roy told me how proud he was of the team for making the event possible.

“I am extremely proud of our executive team and sponsors for making the event possible, and for everyone that helped support the End of Summer Party at Medallion Country Club to benefit Nationwide Children’s Hospital.”

“I believe that the Tesla community is about more than cars and top-notch technology. We truly want to accelerate the world’s transition to sustainable energy and improve the communities around us. Tonight our group came together to support the Columbus, Ohio community and to do our part to help ensure Nationwide Children’s Hospital is able to continue to create the best outcomes for children everywhere.”

During the start of the Covid-19 pandemic, the club wanted to find ways to lift the spirits of children, parents, doctors, and hospital staff. In the video below, the club organized the largest Tesla drive-by that the hospital had ever seen with 80 Tesla owners participating.