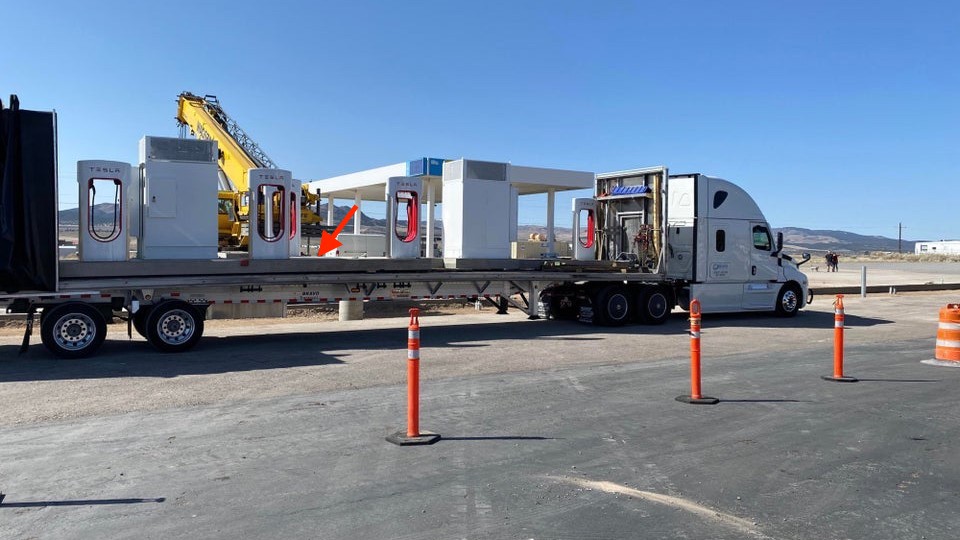 One of the best things about Tesla is that it never stays still. Even if something is already working, and even if the company is already enjoying a wide lead against its competitors, Tesla still tends to improve its operations. This was evident in the company’s ongoing Supercharger buildout, which recently received a rather clever update.

A recent Supercharger installation in Beaver, Utah, has caught the eye of the electric vehicle community. Based on an image shared of the Supercharger site, it appears that the charging stalls have been pre-installed on a large concrete slab. Speculations initially suggested that the setup was just an updated iteration of the Megapack-powered mobile Superchargers that Tesla deploys during peak seasons, but it soon became evident that the setup in the recently-shared images was quite different.

Further details about the Supercharger installation were shared by Model 3 owner and r/TeslaMotors member u/camthehombre, who was able to get more information about the ongoing project after speaking with a Tesla installer on the Beaver Supercharger site.

As per information shared by the Tesla installer, the rather unique setup was one of Tesla’s first “prefabricated” Superchargers. By setting up the Superchargers and their electronics on large concrete slabs even before they are placed in their respective locations, Tesla would be able to complete Supercharger installations much faster. It could also help the company install large numbers of Superchargers more efficiently.

In the case of the Beaver, Utah Superchargers, the semi carrying the charging stations arrived at noon the day before the Model 3 owner photographed the installation. As per the installer, the charging stations’ wirings were on track to be completed that night. With such a system in place, Tesla could build numerous permanent Supercharger stalls in just a few days. This is something that is really needed considering that the number of Tesla owners will likely increase this year.