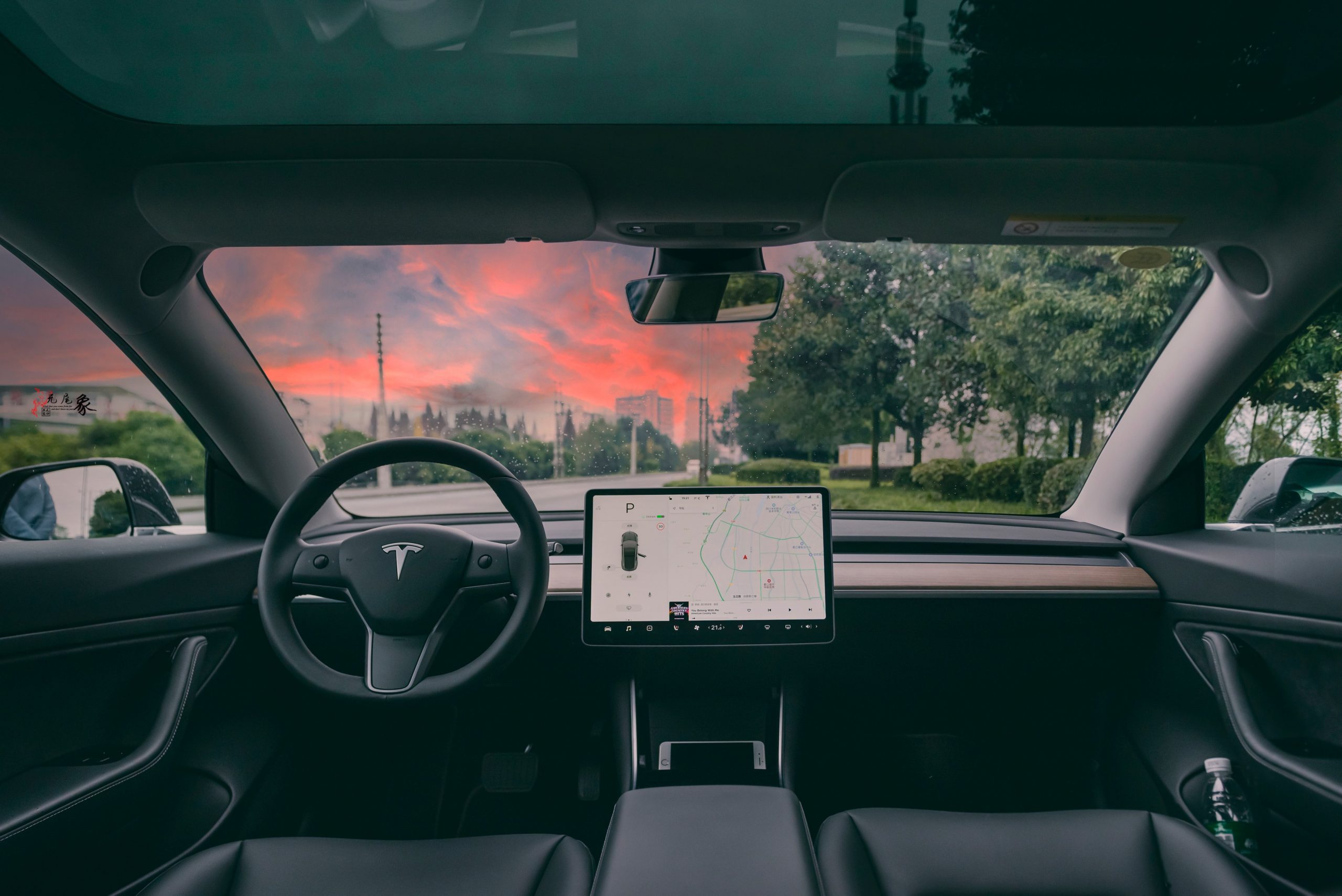 Tesla is now a mature electric vehicle company, but it has not always been that way. Before its eight consecutive profitable quarters, Tesla was fighting an uphill battle, coming close to ruin more than once. Today, Tesla is a strong automaker, weathering the issues brought about by the chip crisis admirably and securing $1 billion quarterly profit for the first time in Q2 2021. That’s not bad at all for an 18-year-old company competing in one of the most unforgiving segments in the market.

One thing that may be forgotten today is just how long the road was for Tesla before it was able to secure the stable ground that it stands on today. This long, arduous road, paved with several trips through “production hell,” would likely be faced by other electric car makers as well. This would likely be especially true for companies like Lucid, which entered the stock market even before it delivered its first car to consumers.

There is a trend now among electric vehicle makers. Unlike Tesla, which went public after delivering the original Roadster to customers, other EV makers have gone public through special purpose acquisition companies (SPACs). This was the case for controversial hydrogen truck maker Nikola, which saw its stock climb rapidly before plummeting down as issues about its founder Trevor Milton emerged. Nikola is not alone in the SPAC trend, with companies like Lucid and Fisker also going public through SPACs.

As noted in a Bloomberg report, a good number of these EV makers have seen quite a bit of volatility. Nikola’s rapid rise and fall aside, companies like Faraday Future have exhibited volatility not long after they debuted on the Nasdaq. Faraday saw gains in its inaugural day of trading, for example, but the company saw a 23% drop over the next two sessions.

It’s almost expected now that new EV makers that enter the stock market through a SPAC would likely see notable gains and some steep losses. And now that they are publicly traded, management decisions and strategies would likely result in their respective stocks seeing some movement.

This was experienced by Lucid Motors. The SPAC that took Lucid public earlier this year saw dips in its stock after the EV maker postponed the initial production of its Air sedan, which CEO Peter Rawlinson explained was due to the pandemic. What is quite interesting is that Lucid is already one of the more prepared EV makers that are looking to follow Tesla into the mainstream auto segment, since it has a ready product and management that seems to have things in order.

Other EV makers that have gone public through SPACs, such as Nikola, Canoo, and Lordstown Motors, ended up experiencing management turmoil even before they went public. This means that many electric car companies, particularly those who may be entering the stock market through a SPAC, may very well have to learn a hard lesson about how difficult it is to transition from being a maker of EV prototypes to a mass manufacturer of electric cars that can stand beside Tesla in the mainstream auto market.