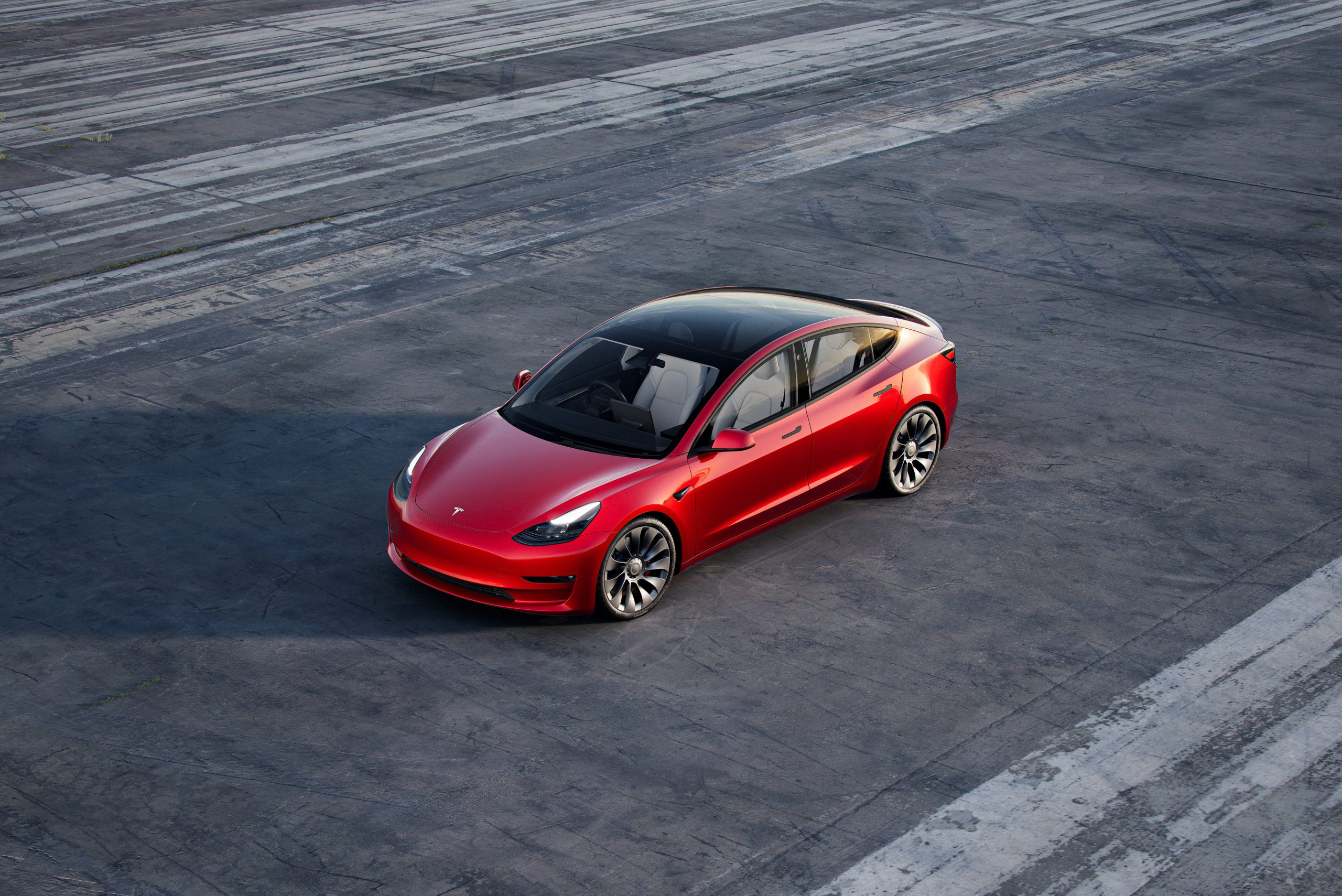 Tesla’s ‘Project Highland’ has been in motion for six months

Tesla’s ‘Project Highland,’ which has been rumored to be a potential redesign of the company’s Model 3 sedan, has been in motion since late Q2, filings show.

In late November, a report from Reuters revealed that Tesla was internally working on a revamped Model 3 that would feature a reduction in the number of components and improvements to infotainment systems. Additionally, sources familiar with Project Highland had indicated changes could be made to the Model 3’s exterior design and its powertrain.

Tesla has not explicitly commented on the report and never indicated whether Project Highland has anything to do with the Model 3, nor if the program has ever existed in the first place.

However, Teslarati can confirm that Tesla has been submitting filings to the City of Fremont since June regarding the project. The initial filings were submitted as “Highland BL3 HOL Demo,” and had the following description:

HOL stands for “Hang On Line,” a type of assembly line that Tesla partially utilizes in the Fremont factory for the Model 3 (pictured below).

Subsequent filings were submitted by Tesla on August 16, September 2, October 4, and December 8 pertaining to revisions in project plans or fire alarm installations.

Tesla has evidently been preparing for a Model 3 revamp for some time, and plans are more than likely already set in motion. We have covered numerous filings related to Tesla either reorganizing Fremont or removing production equipment altogether, likely preparing for some kind of major project. It is now clear that Highland is more than likely the reason for so many new developments coming out of Fremont in 2022.

Tesla’s most recent Highland filing was submitted on December 8, dealing with the construction of temporary Sprung Structures that would house Model 3 production equipment. The $20,000 structures, which will remain built until May 1, 2023, will be the location of Model 3 production until renovations and upgrades are completed within the factory.

Tesla has been testing Alpha prototypes of the Model 3 around California. Photographs of a partially-concealed Model 3 were spotted in Santa Cruz, California, recently.

Tesla’s ‘Project Highland’ has been in motion for six months