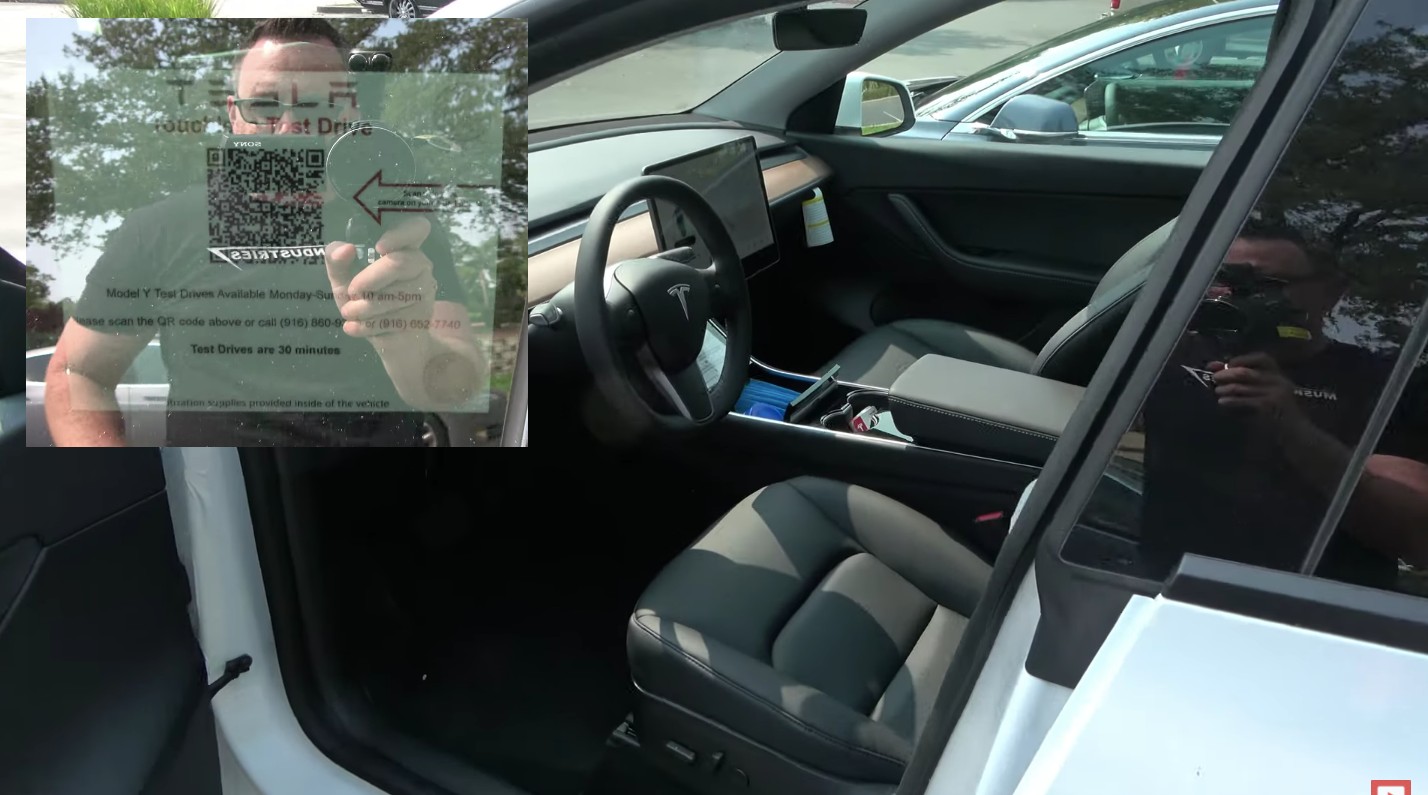 Tesla has grown over its relatively short tenure as a carmaker, with the company producing well over a million vehicles since the days of the original Roadster. The electric car maker was able to accomplish this mostly through word of mouth, as the company and executives like CEO Elon Musk have adopted a strategy that focuses on the power of word-of-mouth, not traditional advertisements. Even today, Tesla’s ad spending remains negligible, unlike other automakers like GM and Ford.

This system has allowed Tesla to be quite creative with its marketing strategies, with novel initiatives such as referral programs and touchless test drives being used to incentivize potential customers to try out the company’s offerings. And based on insights from a Tesla owner-enthusiast, the company may have found another strong marketing tool for its vehicles, and it is something that could work very well despite the pandemic.

Tesla Model S owner Eli Burton was fortunate enough to try out a new touchless test drive process that the electric car maker has started to implement in key locations in California. The new system requires interested individuals to simply scan a QR code and fill up a short form to request a test drive in real-time. Once the test drive request is approved, Tesla would remotely unlock the vehicle and activate its remote driving feature, which would allow test drive participants to use the electric car for 30 minutes without a key fob or phone key.

A look at the test drive vehicle’s interior shows that Tesla is focused on keeping its potential customers as safe as possible. As could be seen in Burton’s video, sanitizing wipes are available in the car so that its surfaces could be cleaned prior to its use. The car even includes an N95 mask that customers could use for added protection. These little details give the impression that the company is intent on keeping its potential customers as safe as possible during these times, which is something that would likely be appreciated by those participating in the program. Tesla’s new touchless test drives could very well be the perfect marketing tool during the pandemic. The Model Y that Burton test drove, for example, was located in a parking lot about 60 miles from a Tesla store, where test drives are usually done.

It is said that one of the best ways to sell a Tesla is to get someone to experience one for themselves. Thus, it has been an established point in the EV community that test drives are one of the company’s most effective marketing tools. With its new QR code-powered touchless process, Tesla could expand its test drive program at a rate that’s far quicker than before. It could also allow Tesla to offer test drives in areas that have not been reached by the company in the past. Overall, the new touchless test drives, provided that they do get ramped to other locations, could prove to be a huge benefit for Tesla.