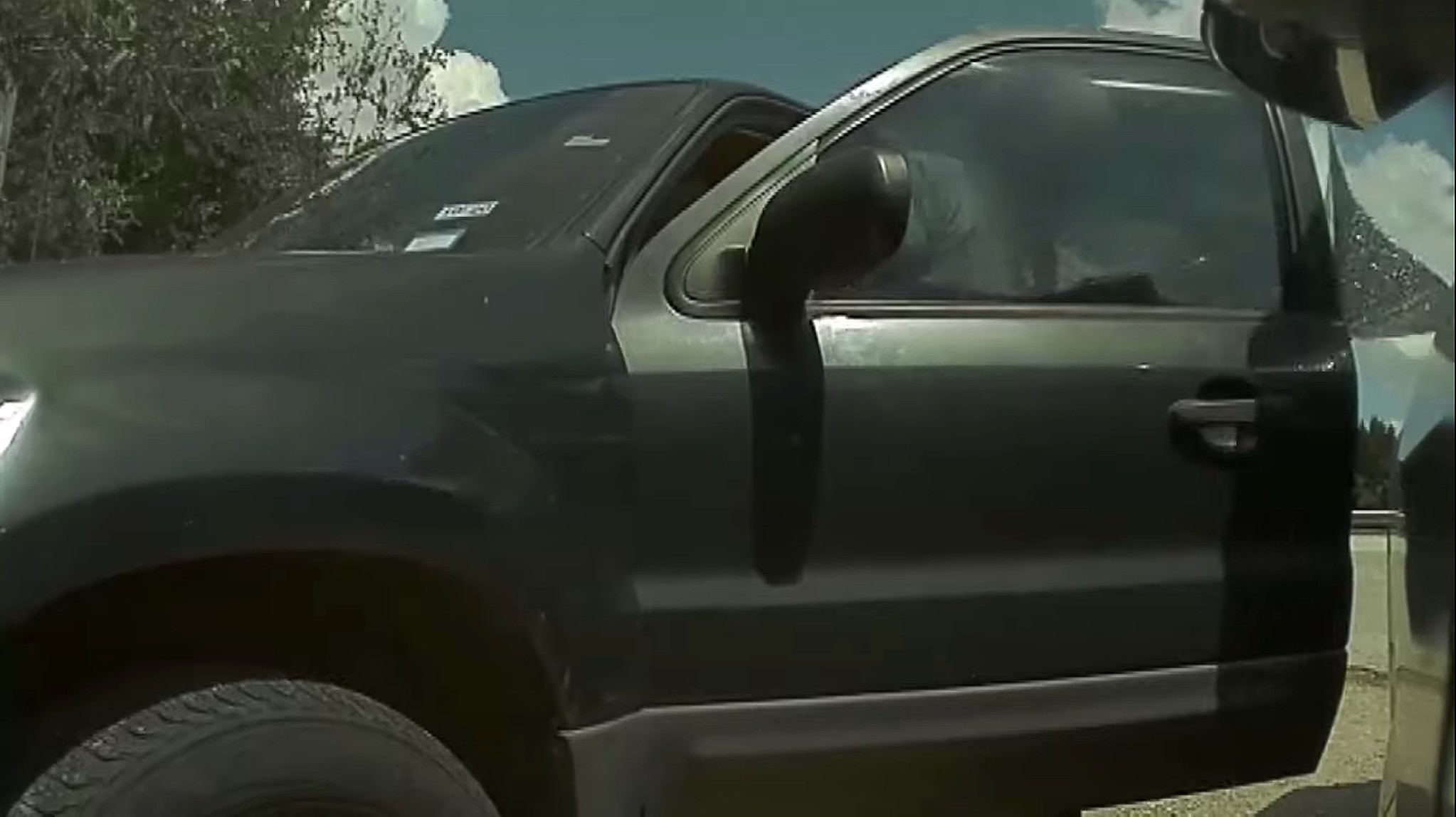 Tesla Sentry Mode has captured a series of attacks against its electric vehicles since the feature was introduced in early 2019. However, the widespread coverage of the Tesla security addition is still not known enough, especially considering vandals, burglars, and thieves continue to break into vehicles on what seems like a pretty regular basis.

The most recent attack took place in Austin, Texas, where a thief was caught breaking into a Model 3 at the Pennybacker Bridge Overlook this past weekend.

According to Texas ABC affiliate KVUE, Patrice Tompkins, who owned the vehicle, visited the Overlook with some friends over the weekend. However, the Tesla application on her Smartphone alerted her that the alarm on her all-electric sedan was activated.

“We finished the hike, came back, and walked around the car, and I saw my broken glass all over the floor,” Tompkins stated.

Thanks to Sentry Mode, the perpetrator’s attack was captured by the Tesla’s passenger’s side camera.

The attack consisted of the rear passenger window being broken, and Tompkins’ purse being stolen out of the back of the car. Luckily, her belongings were inside of her backpack, which she took on the hike. The bag had nothing in it.

“I just threw the empty purse in the backseat, not even thinking about it,” she added.

But more than anything, Tompkins was surprised at the perpetrator’s attempt to break into a Tesla because Sentry Mode is such a prominent feature.

“I was really surprised that he would break into a Tesla,” Tompkins said. “I figured that he probably wasn’t knowledgeable that there’s cameras all around. It is just not a smart vehicle to break into.

However, the Overlook has been a problematic area for the Austin Police Department. Corporal Destiny Silva stated that it is a popular place for burglaries to occur.

“[Thieves] know there’s so many cars in that area and that quick location where they can access them and attempt to burglarize vehicles,” the Corporal said.

Forty car burglaries have been reported in the area of the Overlook so far in 2020. That figure is already more than all of 2019 when only 30 occurred.

Despite all of the break-ins and vandalism occurrences that have happened and have been caught by Tesla’s Sentry Mode, the feature is still not well-known enough to stop perpetrators from committing the crimes. Knowing that Teslas can record whenever people get close to them is a relatively well-recognized functionality of the car. However, some vandals still are not aware of Sentry Mode, and Tompkins hopes that the feature will help capture the thief.

The face and license plate of the burglar were captured, and Tompkins has one word of advice for anyone who plans to break into a Tesla in the future.

“Don’t break into a Tesla. There’s cameras all around it. As soon as you walk up, it switches on,” Tompkins stated.