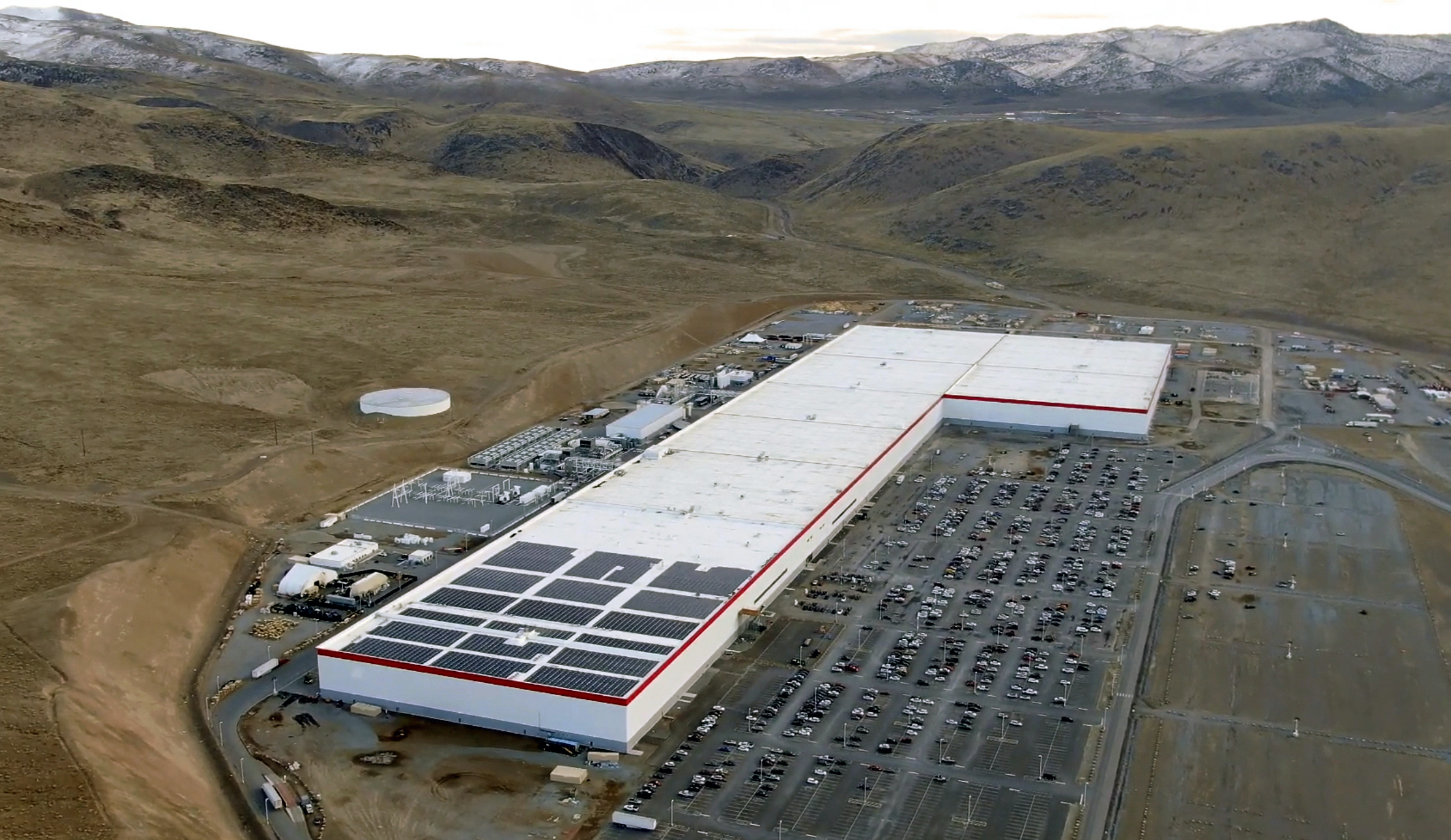 After a long drive from Reno, Nevada to Los Angeles on August 22, 2020, Russian citizen Egor Igorevich Kriuchkov was intercepted by authorities, seemingly as he was attempting to flee the United States. Kriuchkov was arrested for his alleged involvement in a planned ransomware attack against Tesla, which came to light thanks to a report from an employee at Gigafactory Nevada who was being recruited for the effort.

Before a federal magistrate judge on Thursday, Kriuchkov denied any wrongdoing. While responding to a charge of conspiracy to intentionally cause damage to a protected computer, the Russian citizen steadfastly remarked “I’m not guilty.” Earlier in the hearing, he also remarked that he wanted to “go through the whole process as fast as possible.”

In a statement to US Magistrate Judge Carla Baldwin, the 26-year-old, who was initially reported as 27 by authorities, stated that he knew the Russian government was already aware of his case. In response, the judge ordered Kriuchkov to remain in federal custody pending trial, which is scheduled for December 1. This date, however, could be postponed.

Kriuchkov is accused of spending over five weeks in the United States planning a ransomware attack against Tesla’s Gigafactory Nevada facility. During his stay in the country, Kriuchkov reached out to a Russian-speaking employee at the Nevada-based facility, urging him to insert malware into the electric car maker’s systems. For his participation, Kriuchkov offered the Tesla employee a $500,000 reward, an amount that was raised to $1 million later on.

Instead of going on with Kriuchkov’s plan, the employee promptly reported the planned ransomware attack to Tesla, which, in turn, reported the attempt to the FBI. Working with the FBI, the Tesla employee continued to communicate with the Russian citizen, which culminated in a meeting on August 19 where Kriuchkov agreed to pay an advance of $11,000. Two days later, the Tesla employee was informed that the plan was being “delayed.” The Russian citizen was arrested in Los Angeles the next day.

During his hearing on Thursday, Kriuchkov opted to speak in English to the judge, though he had a Russian translator available. The hearing was also held by video conference due to ongoing restrictions on in-person gatherings due to the pandemic. Kriuchkov’s lawyers, federal public defenders Sylvia Irvin and Brandon Jaroch, have not released a statement about their client as of date, as per a report from The Stamford Advocate.

If convicted, the Russian citizen could face a sentence of five years imprisonment and a $250,000 fine, as per Nicholas Trutanich, an attorney in Nevada. Kriuchkov could also face deportation following his prison term.

Elon Musk has acknowledged the planned ransomware attack against Gigafactory Nevada, noting on Twitter that the incident was a serious effort to harm Tesla. The cyberattack could have harmed Tesla to a notable degree, especially since Gigafactory Nevada is a key component of the company’s operations, being the site where the Model 3’s batteries are being produced. Tesla officials have not provided a statement about Kriuchkov’s hearing as of writing.