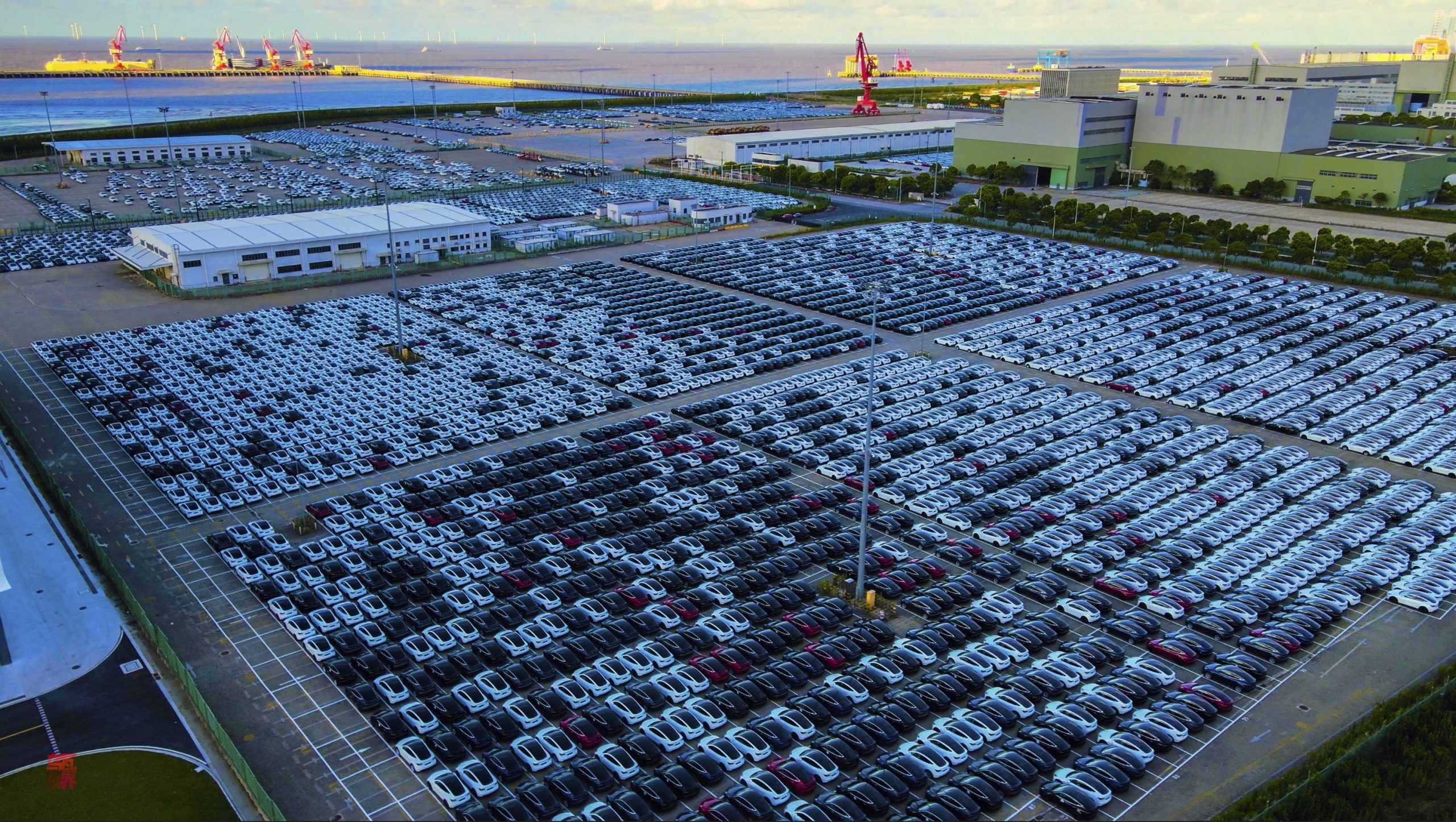 Tesla Robotaxi will be like Uber and AirBnB put together

Based on Elon Musk’s projections, the Tesla Robotaxi fleet could shake up the rideshare and hospitality industry. He noted that Tesla’s autonomous Robotaxi network would function like Uber and Airbnb together.

Musk elaborated that Tesla customers would have the option of owning a Robotaxi in the fleet. They could also use the vehicle themselves and remove it from Tesla’s rideshare fleet when they want.

Robotaxi as an Uber + AirBnB

It’s interesting that Elon Musk compared the Robotaxi fleet to Uber and Airbnb. The idea would make the Robotaxi network quite unique, especially considering the features Tesla puts into its cars.

All over the world, people use vehicles differently. With Tesla’s features it would be easy to imagine people renting out Robotaxi cars for road trips and even camping in them throughout their travel. One remote mountain village in China already uses Model Y vehicles as mobile suites for tourists.

Autonomous Teslas might be useful to tourists visiting unfamiliar places, too. Tesla cars are also cheaper to recharge than traditional ICE vehicles. For example, a tourist who wants to travel across several U.S. states might consider a Tesla over renting a gas-powered vehicle simply because charging is more affordable.

“It’s interesting to think about an autonomous car,” pondered Elon Musk during the recent Shareholders Meeting. He calculated that people use their cars roughly 12 hours a week. Since cars only function with drivers, they tend to go unused in parking lots most of the time.

Musk pointed out that autonomous vehicles would be utilized more. He forecasted that self-driving cars might get 50 to 60 hours of usage, noting it would be 4x to 5x more in the utility of a vehicle.

“But the interesting thing is the car still costs the same,” Musk highlighted. “So, in that scenario—at least for some period of time—the effect of gross margin on an autonomous car kinda boggles the mind.”

Tesla Robotaxi will be like Uber and AirBnB put together