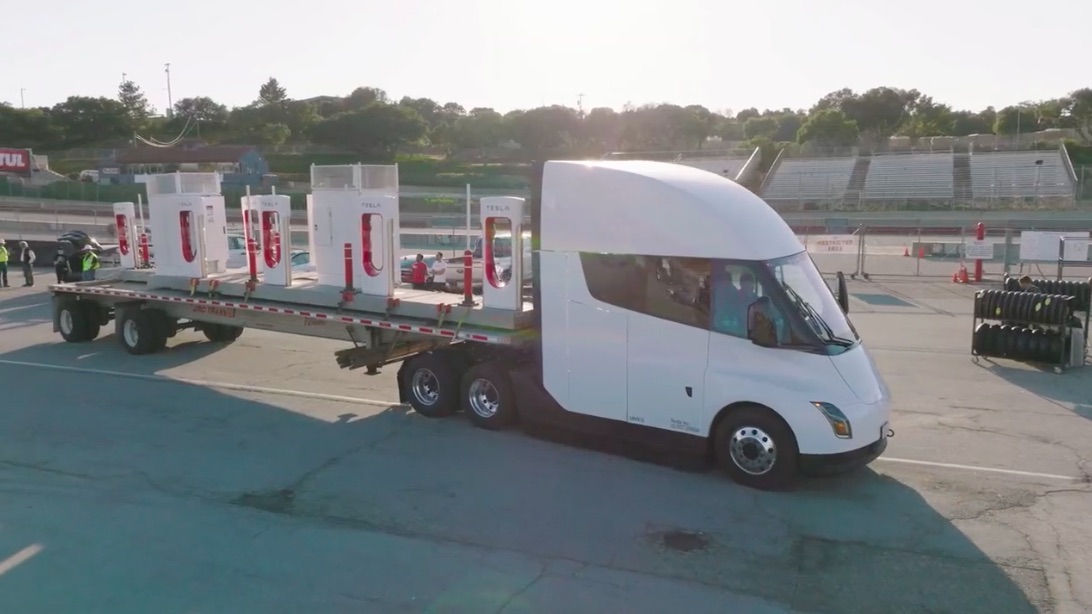 Tesla to use online polls for its Supercharger Network ramp

The recently held 2022 Cyber Roundup (Annual Meeting of Stockholders) shows that sometimes, it really helps if the company brainstorms ideas with its customers. This became quite evident during the Cyber Roundup’s Q&A session, which resulted in Elon Musk suggesting that the company could use online polls for its Supercharger Network ramp.

The Supercharger Network is one of Tesla’s biggest trump cards in the electric vehicle market. The company started ramping up its rapid charging network even before it started producing its mass-market EV. This resulted in an aggressive Supercharger Network ramp that saw the fast charging stations saturate key areas across the globe.

However, Tesla is now at a point where its cars are so ubiquitous that Supercharger congestion is a very real inconvenience. As such, there is still a need — perhaps now more than ever — for Tesla to ramp its Supercharger installations. Tesla is doing this, of course, with Musk noting during the Cyber Rodeo that Tesla will be doubling its Supercharger count every year.

But even this may not address the charging difficulties and inconvenience experienced by some Tesla owners, especially those who reside in areas where the network has not been fully ramped yet.

Elon noted during the meeting that Tesla typically ramps its Supercharger installations in locations where the company sees the most need. But after some reactions from the audience, the CEO noted that Tesla should probably also do an online poll that asks owners which areas need more Superchargers. This was met with loud cheers from the audience.

“Maybe we should do an online poll for where should we put Superchargers? Yeah, let’s do that,” Musk said.

The Supercharger Network is a part of Tesla’s ecosystem that will not be exclusive to the company’s customers. The network itself is being opened to non-Tesla vehicles in some areas abroad, and the same program is poised to be launched in the United States in the future. A futuristic Supercharger Restaurant/Diner, which Elon Musk fondly noted will be a cross between Blade Runner, Grease, and The Jetsons, will also be opened to everyone, not just Tesla owners.

Tesla to use online polls for its Supercharger Network ramp