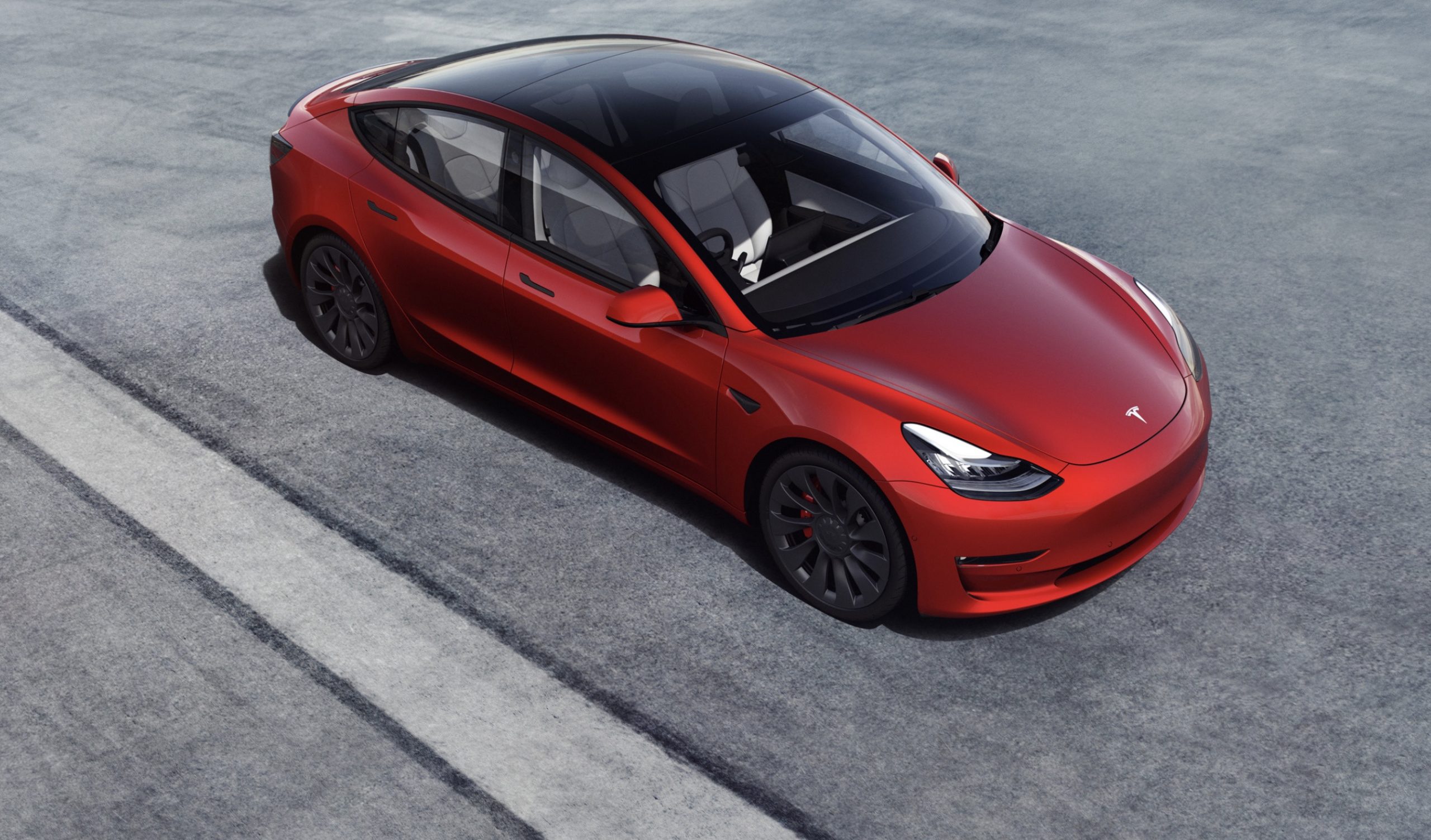 Earlier this year, Representative Mike Thompson (D-CA) reintroduced the Growing Renewable Energy and Efficiency Now (GREEN) Act, which would give tax credits to consumers who purchase a secondhand electric vehicle.

Tesla started producing its affordable Model 3 sedan only a few years ago, but it has already started making headways in the used car market. Teslarati previously reported that the Tesla Model 3’s share in the US used car market doubled this year from 3.5% in Fall 2020 to 6.5% by April 2021.

The Tesla brand has also made its mark in Canada. A new analysis revealed that CA$102 million of about CA$296 million sent to dealerships for selling EVs went to buyers who purchased a Tesla. Transport Canada stated that Tesla Model 3 purchases represented nearly 25% of the incentive program’s claims. The program offers EV buyers an upfront discount of either CA$5,000 or CA$2,500, then sellers can claim the incentives to be reimbursed.

Incentives for used electric vehicles could help drive the cost of EVs down, making them more affordable for mid- to low-income households. Given the rate used Tesla Model 3 sales are growing, the used EV market could significantly expand over the next few years.

“Our used Tesla vehicle business continues to grow in total volume and improve financially. The volume in this business is a function of historical new car deliveries, which suggests our used car business has a strong foundation for growth. Additionally, we remain focused on global growth in a service capacity, reduced customer wait times, and improved operational efficiency,” noted Tesla in its 2021 Update.

Read the reintroduced GREEN Act below!