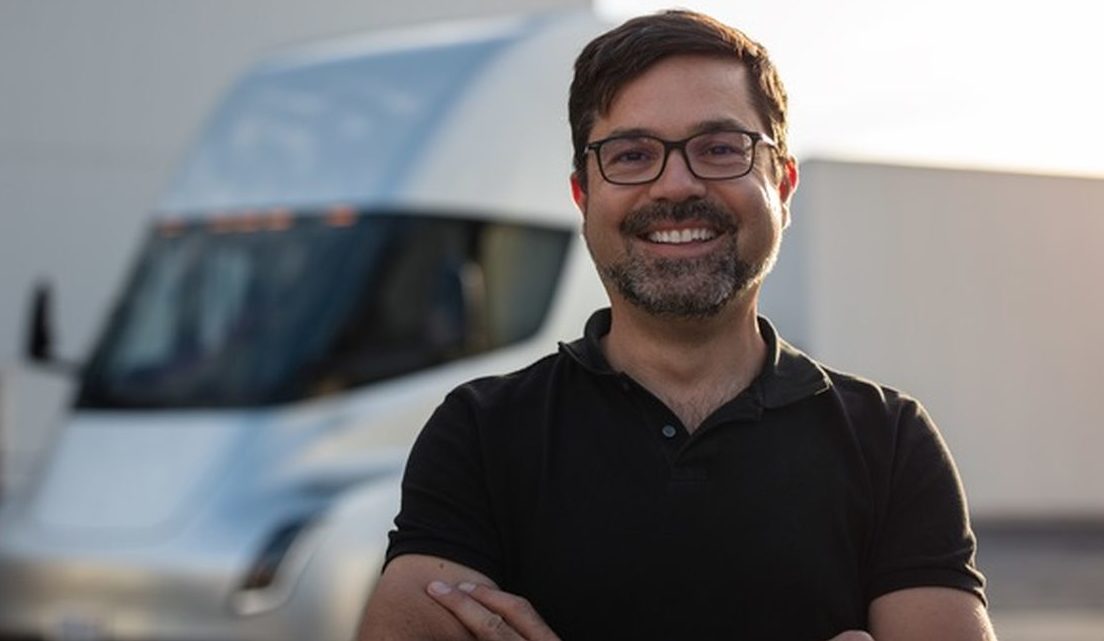 “As of June 3, 2021, Jerome Guillen, President, Tesla Heavy Trucking, of Tesla, Inc. (“Tesla”), departed Tesla. We thank him for his man contributions and wish him well in his future career,” said the simple message about Guillen’s departure from the EV automaker.

Guillen was formerly Tesla’s President of Automotive. On March 11, 2020, Guillen became the President of Heavy Trucking at Tesla, which may have been a strategic move for the company given his background. Guillen previously worked for Freightliner Trucks and have likely provided good insights for the development of the Tesla Semi.

Tesla is supposed to start Semi production later this year. It is still unclear whether Guillen’s exit from Tesla would affect Semi production. Tesla has not provided information about Semi production since the last earnings call when Elon Musk noted that the company was still developing its Class-8 heavy-duty truck.

This is not the first time that Guillen stepped away from Tesla. He also took an abrupt leave of absence from the company in 2015, right before the Model X’s release. At the time, he still showed his support for Tesla and was spotted at a Tesla Supercharger at Mt. Shasta interacting with Model S customers. He later rejoined the company as VP of Trucks and Programs.