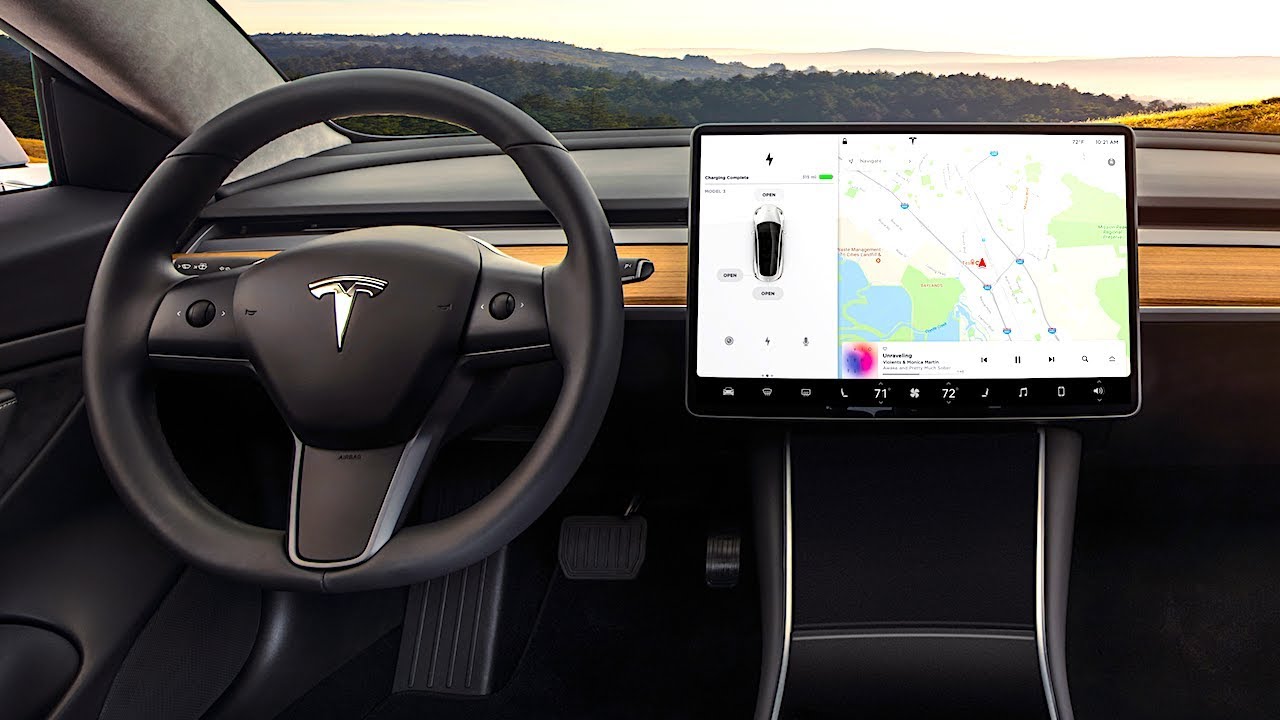 Tesla is preparing to release Software Version 9 to early access users within the next couple of weeks. Apart from a sleek, new UI similar to the one utilized in the Model 3, Software V9, which is expected to be a significant upgrade over Version 8, is also set to introduce a series of new features designed to make Tesla’s electric cars safer, more fun, and more useful.

Elon Musk teased one such feature in an update on Thursday while responding to Tesla owner Andrew Gold on Twitter. Gold asked Musk if Tesla could include an option that would allow his car to dim its screen when it’s being driven.  Musk responded, stating that Tesla would be introducing a “Fade Mode” for its fleet, which would allow vehicles to display only the essential information on their screens.

Will add a fade mode with only essential info

Fade Mode would be a perfect feature for the Model 3, which relies on a single 15″ screen to display all the information about the electric car. The quality of the Model 3’s screen is top-notch, but there is no denying that the brightness of the display could be a bit distracting to passengers, particularly when the car is being driven at night. With Fade Mode activated, the cabin of the Model 3 would likely be more comfortable for those driving and riding on the vehicle.

Tesla’s Software Version 9 would be released a little bit later than Elon Musk’s initial estimates. During the Q2 2018 earnings call in early August, Musk noted that the initial rollout of Software V9 to early access users would probably happen in four weeks, which translates to late August to early September. Just a couple of days ago, Musk posted an update on this timetable, stating that Version 9’s rollout would likely be released to “advanced early access users” in a week or two instead, which translates to the second or third week of September.

While the slight delay in the initial rollout of Software Version 9 is quite disappointing, Musk did note that V9’s wide rollout would probably still happen this month. This means that before the third quarter ends, a significant number of Tesla users would likely receive an update that revamps their vehicle experience. Such a strategy could translate well for Tesla, especially since a positive reception of V9 from its user base would likely improve investors’ sentiment towards TSLA stock.

Software Version 9 is expected to include several notable upgrades over Version 8. As revealed in a sneak peek of a vehicle reportedly running an early build of the software, Version 9 features a completely revamped UI that features similar elements to the Model 3’s user interface. New Autopilot features are set to be added as well, including one dubbed “Drive On Nav.” Tesla is also introducing a number of fun, new Easter Eggs for its fleet, in the form of emulated classic Atari games like 1979’s Asteroids. In a series of previous tweets, Musk also named other Atari titles that would also be making their way to Tesla’s electric cars, such as Pole Position, Tempest, and Missile Command.