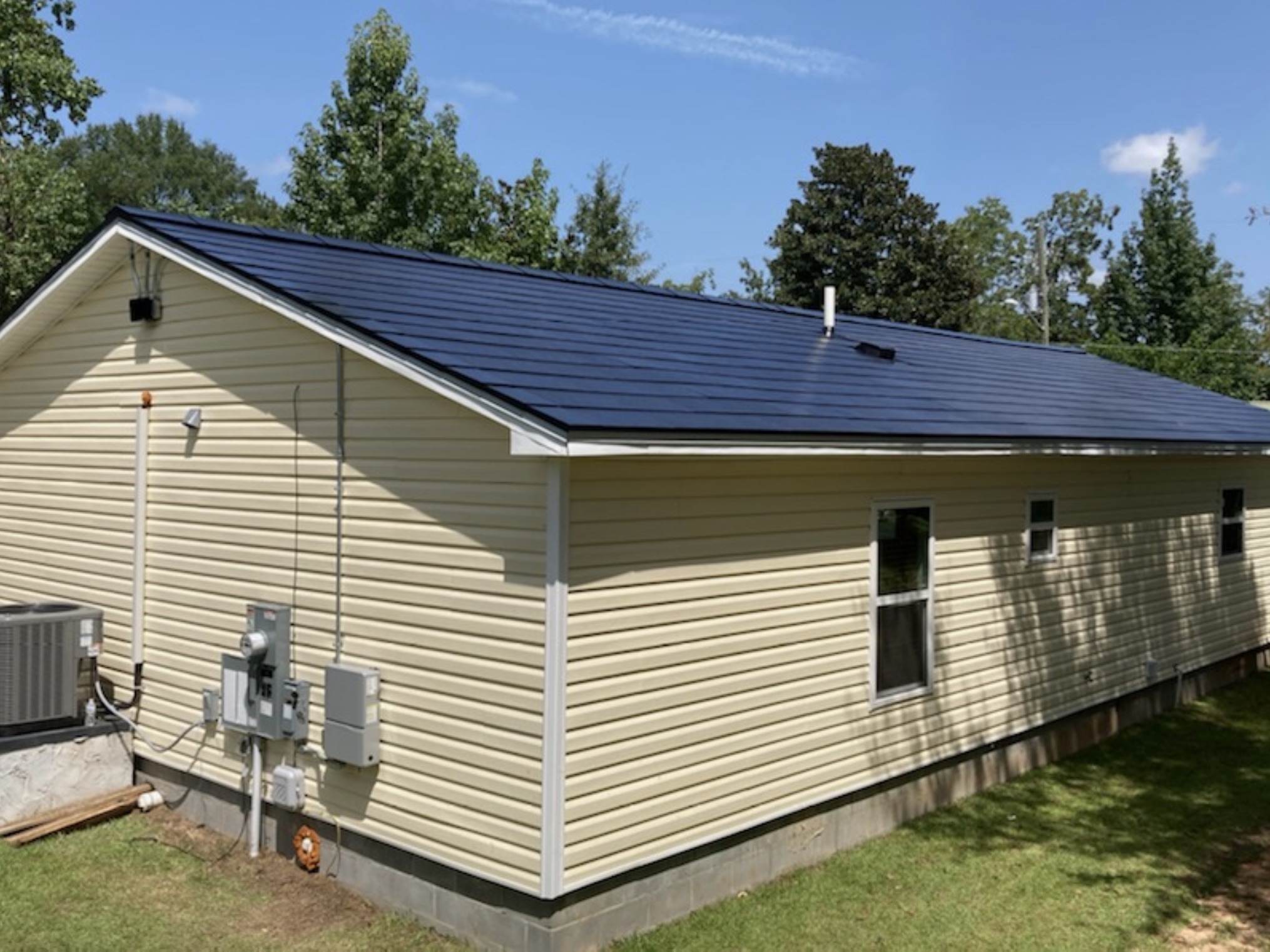 “Mississippi Power uses the most advanced technologies to offer creative energy solutions that make our customers’ lives easier every day. This smart neighborhood is designed to simplify homeowners’ lives and give them more control over their home and energy use,” said Mississippi Power President and CEO Anthony Wilson.

Phase 1 of the Lauderdale County smart neighborhood will have approximately 45 houses, which accounts for nearly 50% of the homes projected to complete the project. There are a total of 100 to 150 homes planned for the full development of Enzor Place. Construction is scheduled to begin in 2021.

“Solar Roof is especially exciting as we’ve gained significant experience over the last year in the installation process, which is a key enabler to scale the business. We’ve recently demonstrated our ability to complete Solar Roof installation in just one day,” Johnson said. “Please note, this still requires one to two days to remove the existing roof and prepare it for the Solar Roof installation. Clearly, there will be a range of installation times based on size, complexity, weather and other factors.”

Keeping with the theme of the neighborhood, Enzor place homes will be equipped with smart home automation, smart appliances and other energy efficient equipment. Besides Solar Roof tiles, Tesla Powerwalls—the company’s residential storage batteries—will be installed in Lauderdale’s smart houses.

In TSLA’s last earnings call Johnson said there was strong demand for Powerwalls as more people sought “increased reliability and backup home generation.” “We have a very large backlog of Powerwall orders, and we continue to invest to increase capacity to fulfill customer orders,” Johnson stated

Tesla Energy seems primed to make big waves in the next few years with its growing array of products. Tesla has already seen success in Australia with the Megapack and Powerpack. Solar Roof V3 could be another successful venture for Tesla’s Energy division. The company seems to be preparing to release Solar Roof worldwide next year. Originally, the company hoped to roll out Solar Roof V3 internationally by the end of 2020, but COVID may have hampered its plans.