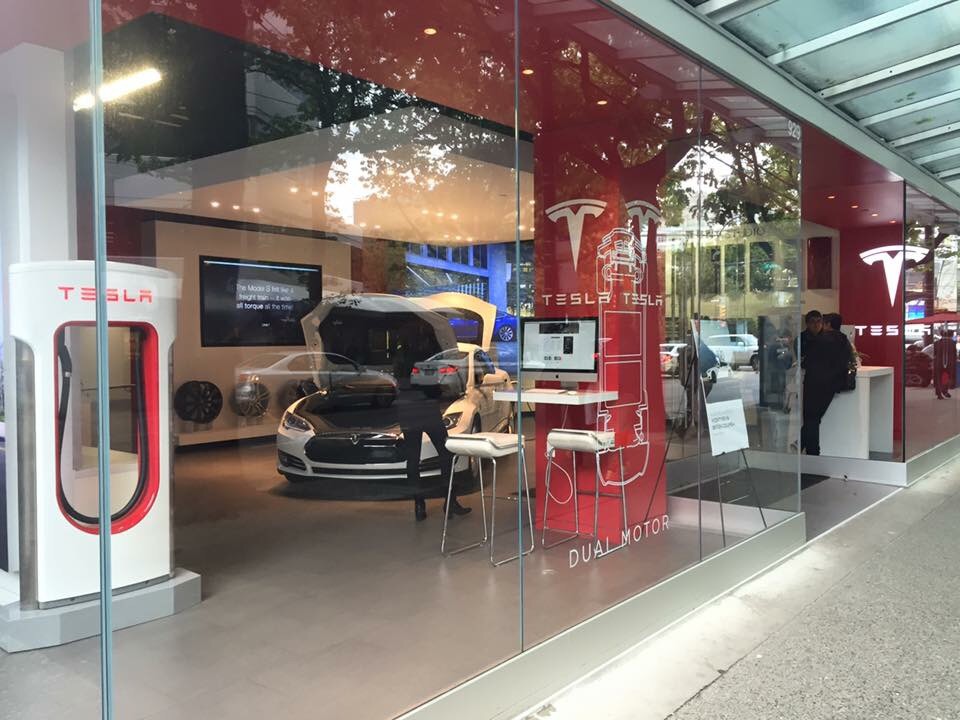 Following the widely reported news that Tesla will begin taking the first Model 3 deposits in stores beginning on March 31 at 10am Pacific Time, a new tip comes our way that suggests reservation deposits may begin 10am worldwide. According to Cesar Deschamps who inquired about the Model 3 reservation process while visiting his local Tesla Store, he was told by two staff members that Tesla Corporate had begun instructing stores to immediately process reservations upon store opening.

Deschamps tells us, “I was told they will open here in Miami [Dania] Beach Store at 10am to take reservations. They thought they would be opening at 1pm [ET] to coincide with California, but they confirmed that they heard this morning from Corporate that they will be processing reservations immediately upon opening.”

Existing Tesla owners were first informed through the Model 3 (lottery) invitation email that “reservations will open in Tesla stores on March 31 at 10am PST”, and priority would be given to existing owners. Not surprisingly the announcement was unpopular among non-Tesla owners, many of which have waited years to see the company approach its goal of producing an affordable $35,000 mass-market electric vehicle, and worried they would miss out on redeeming a diminishing electric vehicle tax credit.

The latest update allowing Tesla stores to begin taking Model 3 reservation deposits during their local 10am might be a way to curtail some of the negative sentiment that’s developed from non-owners, according to Deschamps when speaking to the Tesla store rep.

“I spoke to two people at the store together, at the same time. They said the info came from their briefing. One said that Elon got a lot of emails complaining about the owners getting preference. This was their way of placating owners whilst pushing loaded cars.”

The strategy makes a lot of sense in many ways. By allowing all parties to place orders during their local time of 10am, this not only appeases those who live in time zones where 10am Pacific would translate to an inopportune local time, but it also incentivizes non-owners to ultimately configure highly optioned cars. By having two sets of variables to determine ones position in the Model 3 production queue makes it more of an equal playing field especially for non-owners.

Deschamps further tells us, from his dialogue with the Tesla store staff, “Each region in the country will have their own queue and yes owners will receive priority first, but only after optioned cars first. In other words, the optioned cars are grouped first (highest will be delivered first) but inside this sub-list owners will get theirs first. So, it will be possible to get my car before an owner if my car has more options and a higher list.”

Just this week Tesla released specifics through its blog on how to reserve a Tesla Model 3. Upon further analysis, there’s no indication of 10am Pacific Time –  the time originally outlined by Tesla as when the Model 3 reservation window begins – listed anywhere within the announcement.