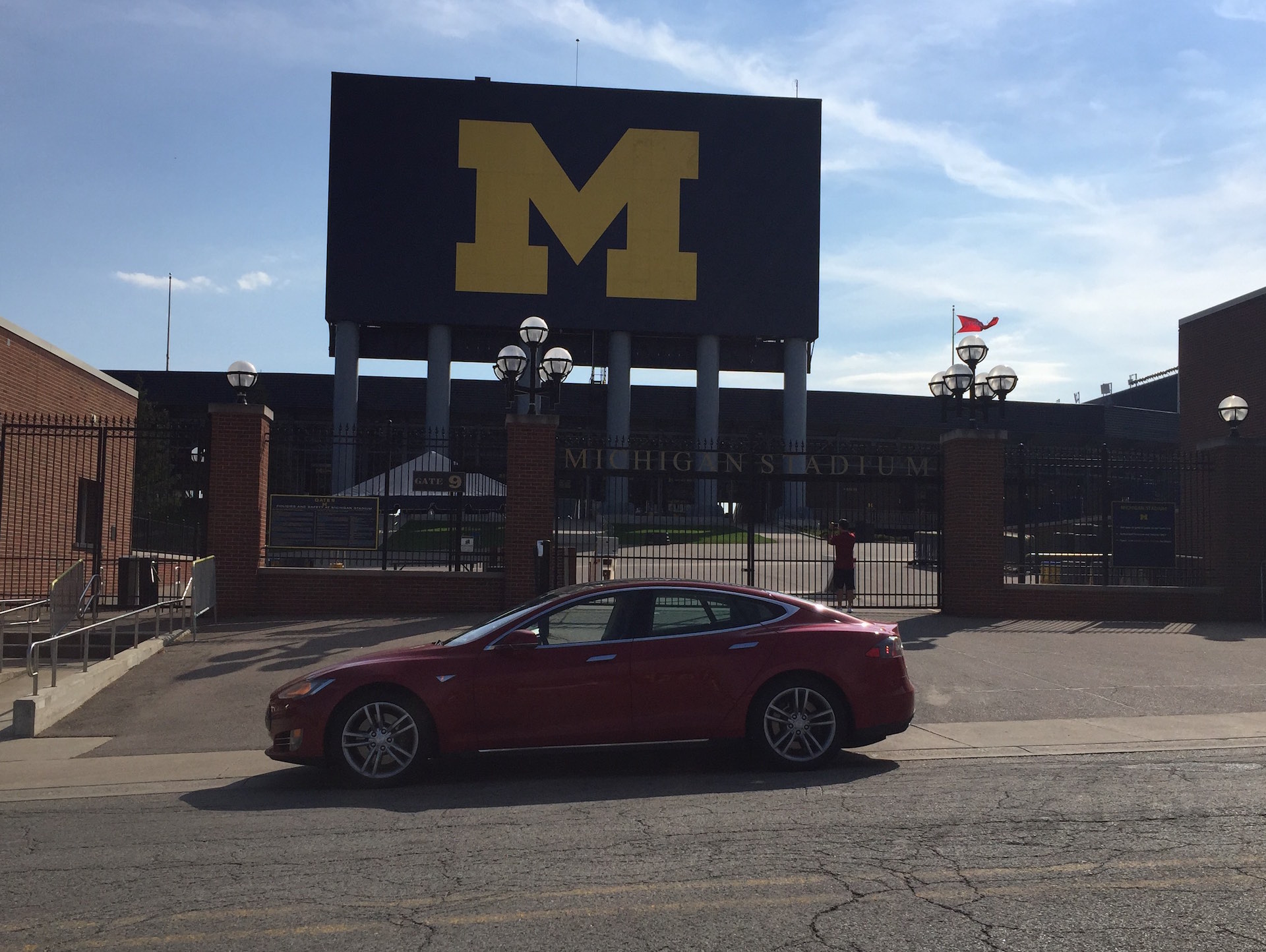 Assistant Attorney General Rock Wood, who represented the legislators, told Judge Ellen Carmody Thursday that courts generally only lift the veil of internal communications for criminal cases and for civil cases involving voting rights and redistricting, as reported by the Detroit Free Press.

“There would be no reason to make an exception for the Tesla lawsuit,” Wood said.

Wood went on to say that if Carmody allows access to lawmakers’ records in such a case, there will be a raft of lawsuits aimed at harassing and intimidating lawmakers to the extent that “legislators are spending all their time on this, and can’t legislate,” Wood said.

Tesla attorney John Bursch, a former state solicitor general, said there’s no privilege for communications between lawmakers and third parties, such as lobbyists.

And because the case is about potential economic discrimination that harms consumers and violates the commerce clause of the U.S. Constitution, communications among lawmakers and between lawmakers and their staff members are also subject to subpoena, Bursch told the court.

The electric automaker had subpoenaed records from Governor Rick Snyder, Senator Joe Hune and Representative Jason Sheppard and others in its federal lawsuit against Snyder.

Tesla especially zeroed in on Senator Hune, who has received contributions from the Michigan Automobile Dealers Association. According to the Detroit Free Press, Tesla attorney John Bursch said in court Thursday that Hune was subpoenaed because he introduced the last minute amendment that effectively created the Anti-Tesla law and that his wife, Marcia, “works for the auto dealers” as a registered lobbyist employed by a firm that has the Auto Dealers of Michigan as a client.

The Hunes had not responded to Detroit Free Press’s request for comment and Sheppard declined a comment through a spokeswoman.

The subpoena also included Representative Sheppard, who wasn’t in office at the time. His inclusion comes from his statement to a Tesla representative that Michigan auto dealers and manufacturers don’t want Tesla in Michigan, “so you’re not going to be here,” as recounted by Bursch.

The subpoena hearing stems from a lawsuit against Snyder, Michigan’s Secretary of State Ruth Johnson and state Attorney General Bill Schuette over a 2014 state law that has colloquially become known as the Anti-Tesla bill. The law bans automakers from selling vehicles directly to consumers, which is Tesla’s sales model.

Tesla’s complaint outlines that the law’s purpose is “to reward the dealers’ generous lobbying efforts by handing them a monopoly,” as we previously reported.

Tesla is seeking two things from the lawsuit: a declaratory judgment that Michigan’s ban on direct-sales violates the Due Process, Equal Protection, and Commerce Clauses of the Constitution as applied to Tesla and a permanent injunction preventing state officials from enforcing the law, including the October 2014 amendment.