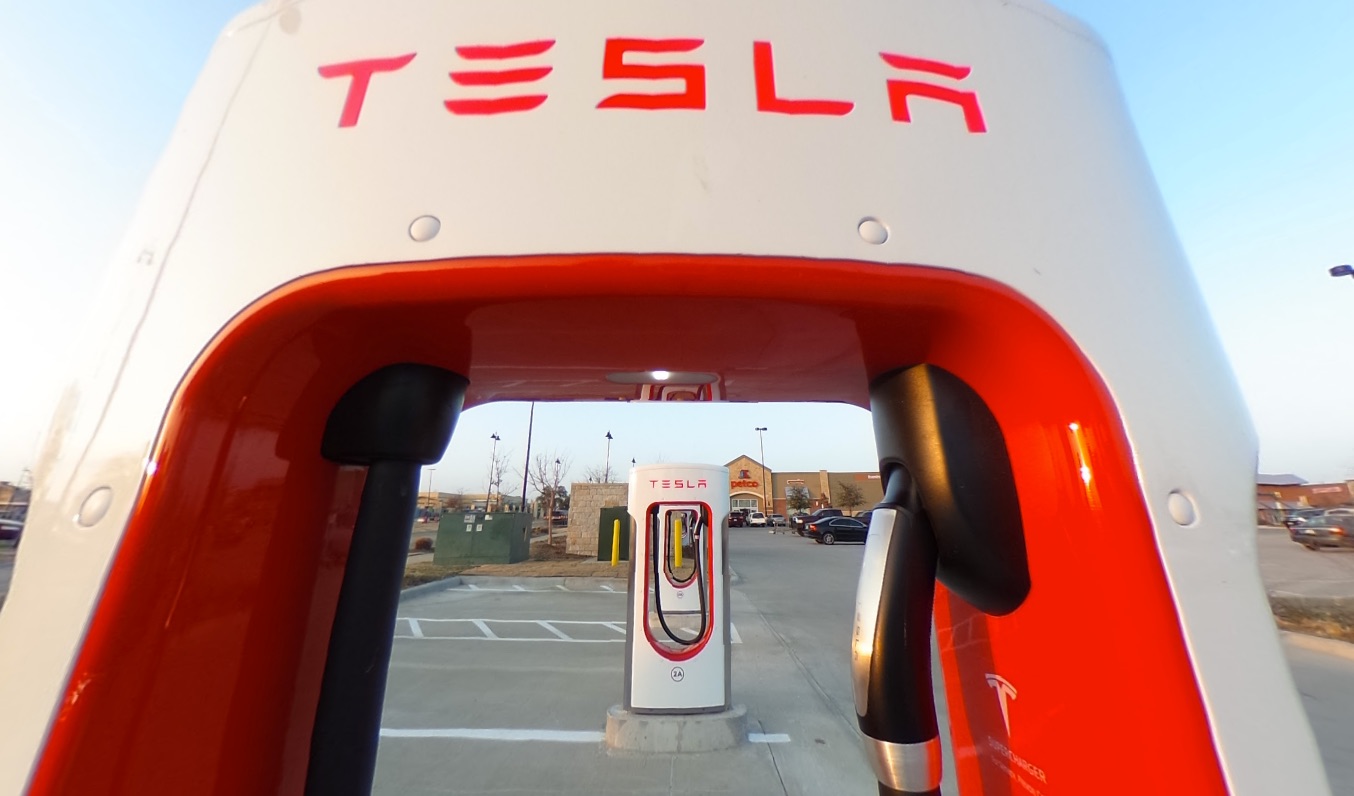 Tesla has updated the terms for its “free for life” Supercharger policy, again, this time putting a deadline for unlimited Supercharging on future Model S or Model X purchases. According to the updated language found on the MyTesla page, first pointed out by redditor TeslaBargain, existing Model S and Model X owners are entitled to free, unlimited Supercharging on new Model S or Model X vehicles purchased before December 31, 2017.

We’ve provided a before and after look at the Supercharging terms.

Tesla had initially rolled out free lifetime Supercharging to all Model S and Model X buyers, but as demand for the fast-charging network began to exceed the amount of available Supercharger stalls at popular hot spots, Tesla began implementing a cap of 400 kWh of free Supercharger use per year on vehicles sold after January 15, 2017. The Silicon Valley-based electric car maker would also implement an “idle fee” to minimize Supercharger abuse.

In a show of good faith, Tesla would later grandfather new Model S and Model X buyers that did not originally qualify for free Supercharging with free access.

A Tesla spokesperson told Teslarati at the time (emphasis added):

In summary, and as it stands now, if you’re an existing Model S or Model X owner, future purchases made before the end of 2017 will qualify for free, unlimited Supercharging. If you’re a new buyer, being referred by an existing owner, your Model S or Model X will receive free lifetime Supercharger usage for long distance travel, but only if purchased through a referral code and the code has not been used more than 5 times.

Oh, and you also need to be a friend to the referral code giver that’s not a YouTuber.