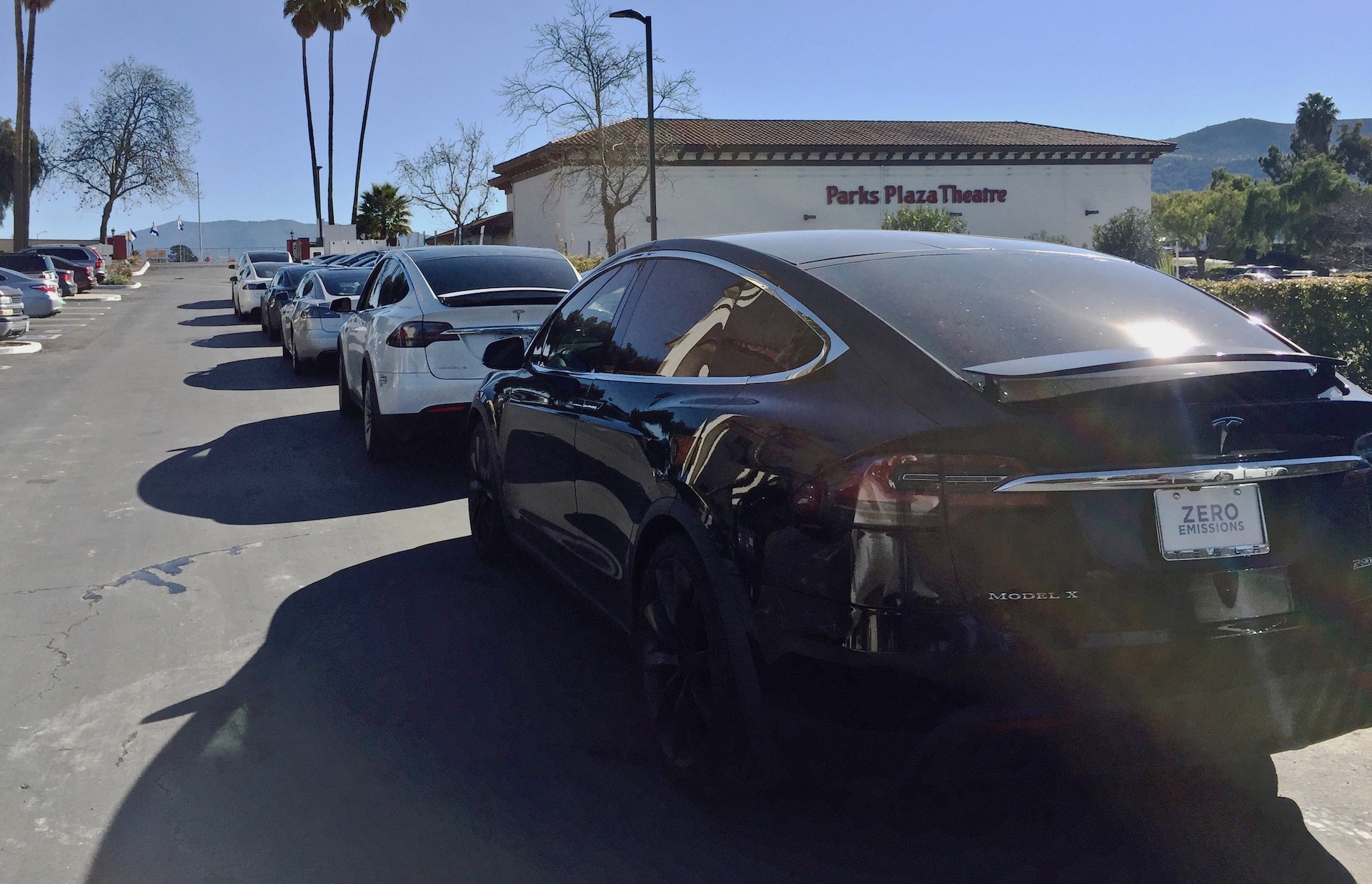 What will happen to Tesla Supercharger availability when Model 3 arrives?

The imminent arrival of the Tesla Model 3 has many existing Model S and Model X owners, future owners and experts asking one question: What will happen to Tesla Supercharger availability when Model 3 arrives? The latest video from Teslanomics by Ben Sullins digs into the data behind the issue and comes up with some startling findings along the way.

As any Tesla driver knows, Supercharger stations are often full at popular routes of travel and in metropolitan cities. And depending on the time of day, and day of week, drivers looking to charge up before the next leg of their journey can sometimes come across a long queue of vehicles looking to achieve the same goal. Charge up and go.

To combat the problem, Tesla has implemented idle fees as a way to put financial pressure on drivers that linger at charging stations after they have already finished charging. Tesla also did away with unlimited free lifetime Supercharging, instead limiting all new vehicles sold after January 15, 2017 to 400 kWh per year of Supercharger use which should curb Supercharger congestion. But, there’s another problem just around the corner.

Tesla will more than double annual production volumes when Model 3 first arrives and expects to produce 500,000 cars annually by the end of 2018.

In the face of what seems to be an insurmountable challenge, Ben at Teslanomics looked at historic Supercharger stats sourced through TMC in order to get a better idea of what drivers are in for when Model 3 arrives. Ben started the analysis by first finding the number of Tesla vehicles in each area and comparing it to the number of Supercharger stations in that same area. Q1 2015 saw the lowest worldwide vehicle to Supercharger ratio with 27.9 Tesla vehicles per charging stall. Looking at more recent data, Ben reveals that we’re currently at the worst worldwide ratio since the Supercharger network began, at an average of 39.3 Teslas per charger. This represents a 40.9% increase from two years ago.

Drilling down into US-specific data reveals a Tesla to Supercharger ratio of 48.6. But what’s most frightening is Teslanomic’s reveal that, as it stands now, there are 104.9 Tesla vehicles per Supercharger stall in California. Factoring in CEO Elon Musk’s announcement that first Model 3 deliveries will go to employees who are largely based in California facilities, followed by customers on the West Coast, it’s clear that demand will far outpace Supercharger supply in the very near future.

“there are 104.9 Tesla Model S and Model X vehicles per Supercharger stall in California”

What Can Be Done?

While Tesla continues to produce vehicles year after year, the rate of charging network growth should theoretically be proportional to delivery numbers until we reach a saturation point, and demand for public charging stations normalizes.

For a deeper analysis of what’s to come and what needs to be done, check out the following video by Teslanomics. Let us know in our discussion forum if your area is already experiencing a Supercharging Apocalypse, or if you’re expecting something similar when Model 3 makes its way into town.

What will happen to Tesla Supercharger availability when Model 3 arrives?