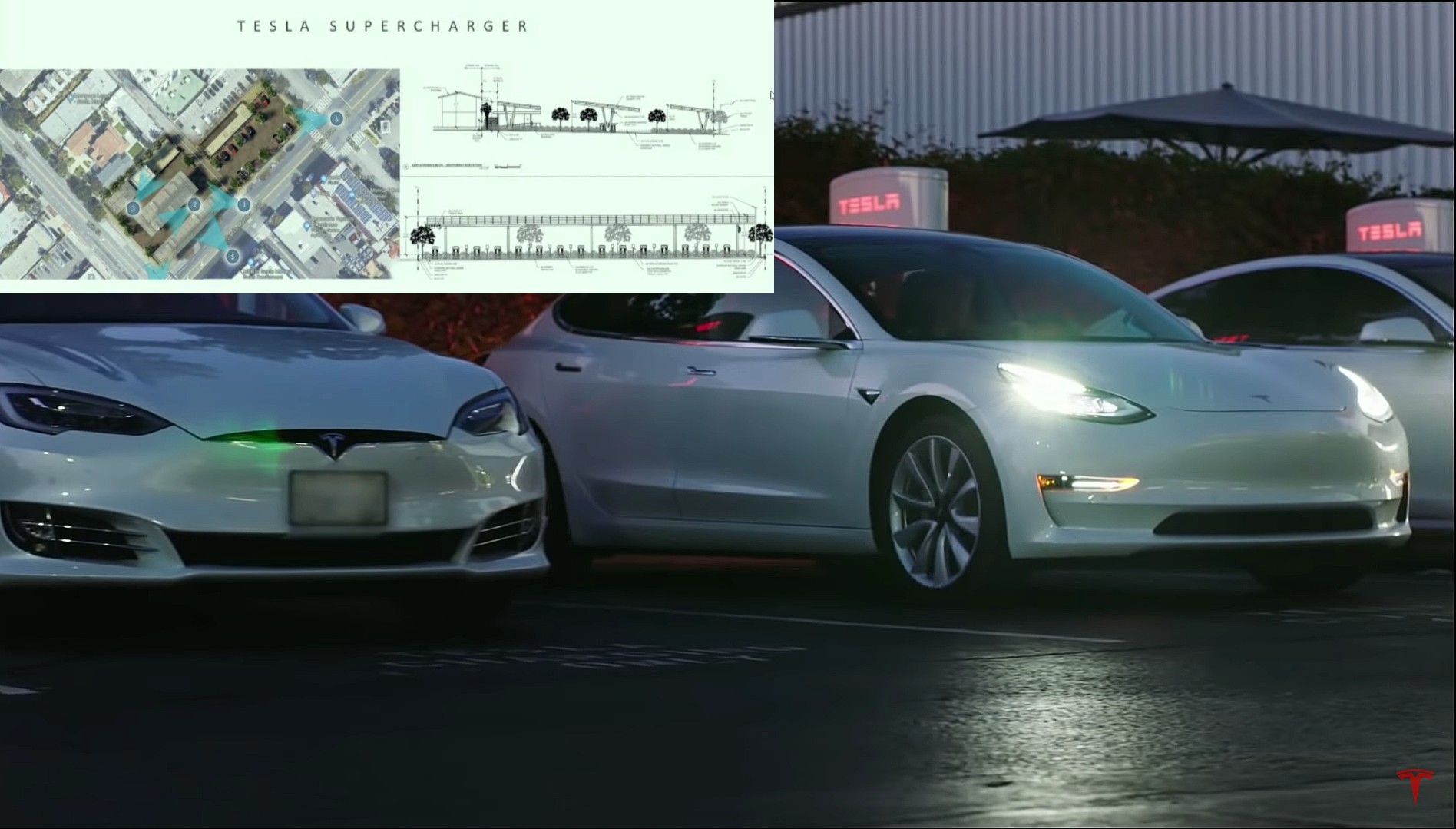 Tesla’s largest Supercharger V3 station to date has taken a definitive step forward, with the Santa Monica Planning Commission approving the 62-stall rapid-charging facility in a 5-2 vote. The approval came following three hours of discussions and questions, which included some interesting points against the Supercharger V3 site.

The 62-stall Supercharger V3 station, located at 1401 Santa Monica Boulevard, would feature two lots split in the middle by an alley. The west lot of the station will include 36 Supercharger V3 stalls, while its east side will house the remaining 26. The project will also include solar arrays on the west lot, battery storage units, and a restroom that is accessed by a code. 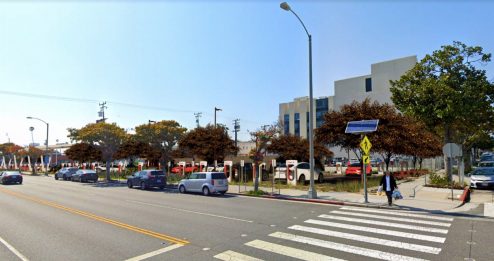 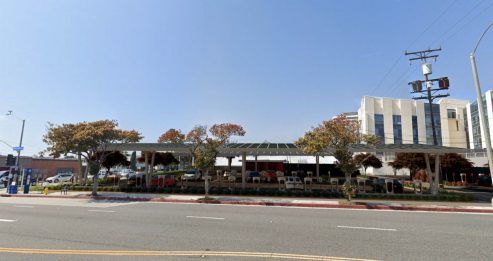 What was rather remarkable was that the Santa Monica Planning Commission took about three hours discussing the proposed rapid charging facility’s advantages and disadvantages. Several officials expressed their opposition to the Supercharger V3 station, and their reasons were unprecedented, at least to some degree.

Among the concerns brought up was the possible fan noise from the Supercharger stations and how it may disturb local residents in the area. Other commissioners expressed their concern about Tesla drivers charging at night who may play their “radios” very loudly and wake up people nearby. In this light, some commissioners asked why Tesla engineers could not use their tech to geofence the charging location to limit the vehicles’ “radio” volume. It was also hinted that Tesla contribute funds to help the city address its housing shortage. 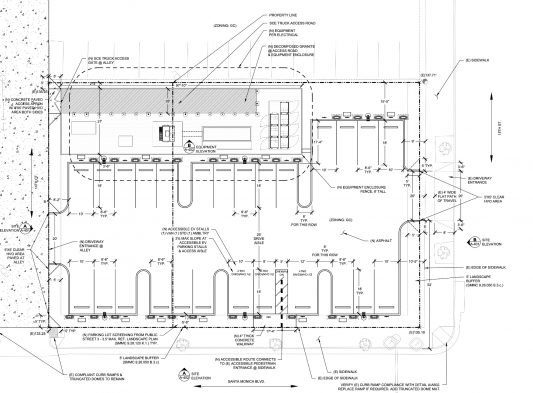 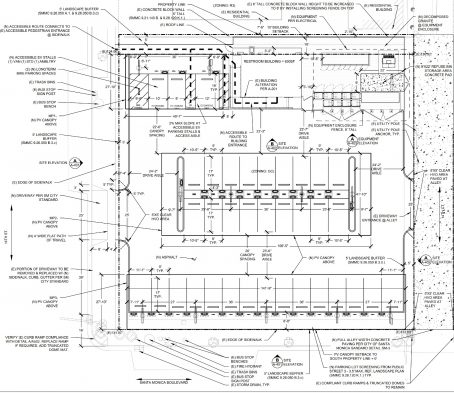 Other concerns against the proposed facility involved the fact that the Supercharger V3 station may attract the homeless to the site, likely due to its restroom. There were also concerns about the number of stalls in the Supercharger, with one commissioner asking why Tesla couldn’t just build fewer stalls and have EV owners make appointments. Commissioner Ellis Raskin, for his part, suggested that the Supercharger V3 station was a project for the rich. “You all know I’m an environmentalist, but I’m not in support. This (project) supports the rich,” Raskin said.

Despite all these concerns and opposition, the Santa Monica Planning Commission nevertheless approved the 62-stall Tesla Supercharger V3 station, which would be one of the company’s biggest V3 sites to date. A good reason for this may very well be the efforts of Tesla employees Noelani Derrickson and Nadir Hossain, both of whom addressed the Planning Commissions’ concerns with the utmost patience and respect. Tesla owner Robert Rosenbloom, who listened in on the full three-hour session, remarked that ultimately, the commissioners’ opposition to the Supercharger V3 site was quite strange considering that Santa Monica is a reasonably progressive city with strong support for environmentalism, with the city even allowing electric vehicles with an HOV sticker to park on city streets without paying into parking meters.

After 3 long hours, the conditional use permit for the world’s largest V3 Tesla Supercharger has been approved in a 5-2 vote.

Credit to the two Tesla employees who fielded all those (many ridiculous) questions! pic.twitter.com/VykvpmDZAM