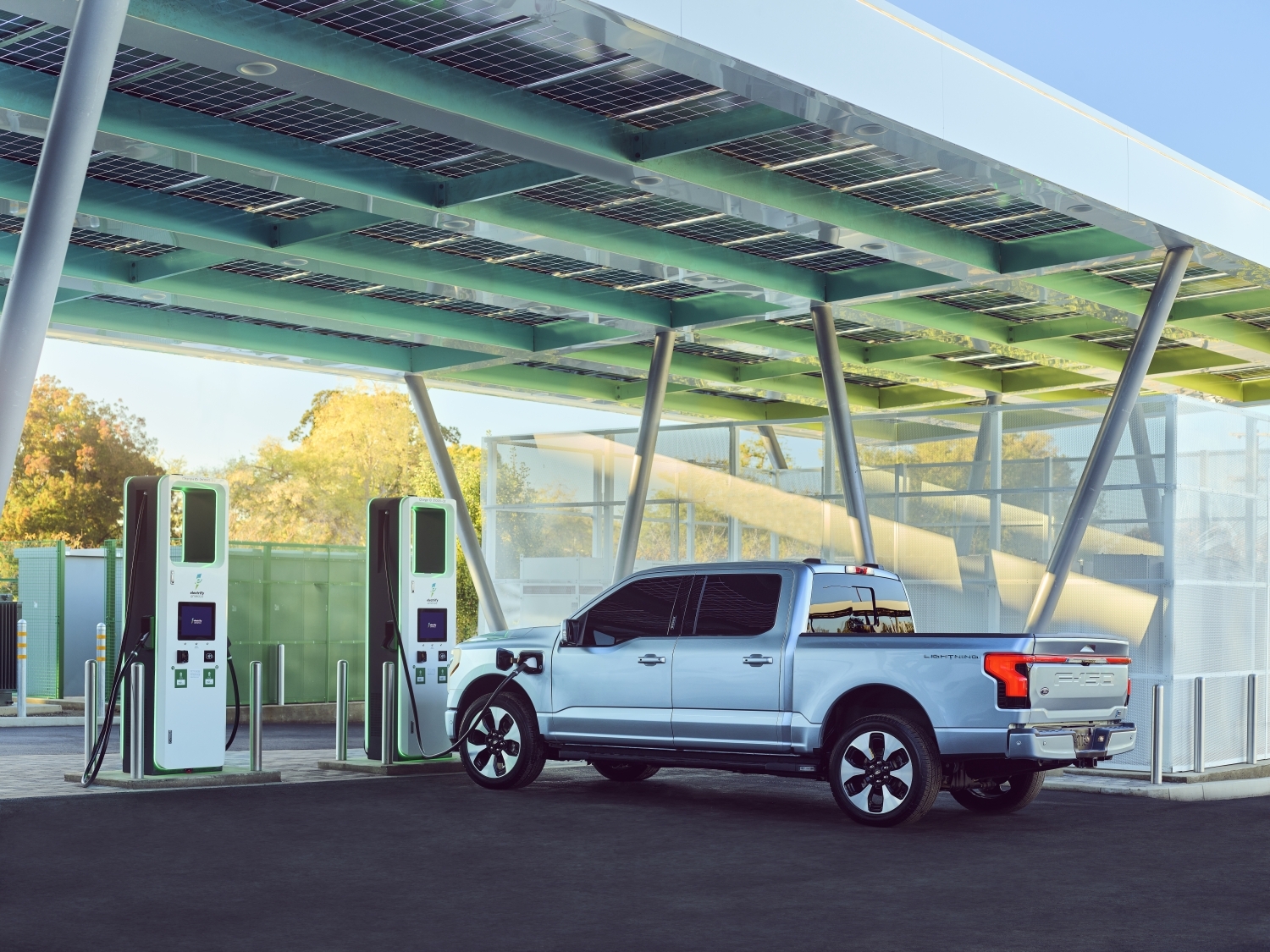 The California Energy Commission is taking steps to increase EV charging networks’ accountability and responsiveness to complaints. The efforts are timely as the number of electric vehicle owners in the state is growing at a quick pace.

Among electric vehicle makers, only Tesla has really solved the problem of long-distance travel in an all-electric car. This is largely due to the Tesla Supercharger Network, which provides a simple, quick, and reliable system for the company’s lineup of vehicles. Tesla’s Supercharger Network in the United States is still exclusive to Tesla as of writing, so non-Tesla EV owners are required to use other DC charging solutions for their vehicles.

This is where problems ensue since DC fast charging systems even in electric vehicle hubs like California are still far from very reliable. As noted in a Car and Driver report, EV charging networks may list a charger as “working” as long as the stations respond to a ping request from a remote center. The system is better than nothing, but it is prone to errors since charging stations can maintain cellular connectivity despite having issues such as jammed credit card readers, or software errors, to name a few.

The issue has been so notable that electric vehicle owners have come up with crowdsourced solutions to accurately rate DC chargers. Among these is the @rateyourcharge account on Twitter, which was created by EV group Out of Spec Studios to provide accurate reports of EV charger capabilities in the wild.

Amidst this environment, the California Energy Commission has shared plans to establish regulations for evaluating the reliability and availability of public electric vehicle charging stations. The commission is set to begin a public feedback process with the aim of defining “uptime” standards for EV chargers. These are expected to block excessive exemptions that would enable EV charging networks to avoid being held accountable for the reliability of their service.

The Commission also noted that it would no longer rely on self-reported claims from EV charging network providers regarding the availability and uptime of public charging stations. Instead, the commission plans to gather data from various sources to gain feedback from the public about the reliability and availability of EV charging stations. This feedback could include reports of non-functioning stations that are posted on apps and other platforms.

Apart from this, efforts are underway for California to evaluate the availability of EV charging stations at the individual station level instead of the overall site. This is quite different from the draft standards being developed by the National Electric Vehicle Infrastructure (NEVI) program, which could result in some charging sites getting a 100% score just because one stall is functioning. EV charging networks generally prefer this system, but electric vehicle owners are the ones that end up with the shorter end of the stick.

Providing fast and reliable charging solutions to electric vehicles is no small task. Non-Tesla Supercharger networks like Electrify America have to cater to numerous brands of cars with equally numerous types of software, and details such as payment options are abounding. Managing membership plans for electric car owners is also a pretty complicated task. But as electric vehicles become more mainstream, the time is right to demand more accountability among EV charging network providers. There will only be more EVs on the road in the coming years, after all, so it only makes sense to ensure that they are well-supported.