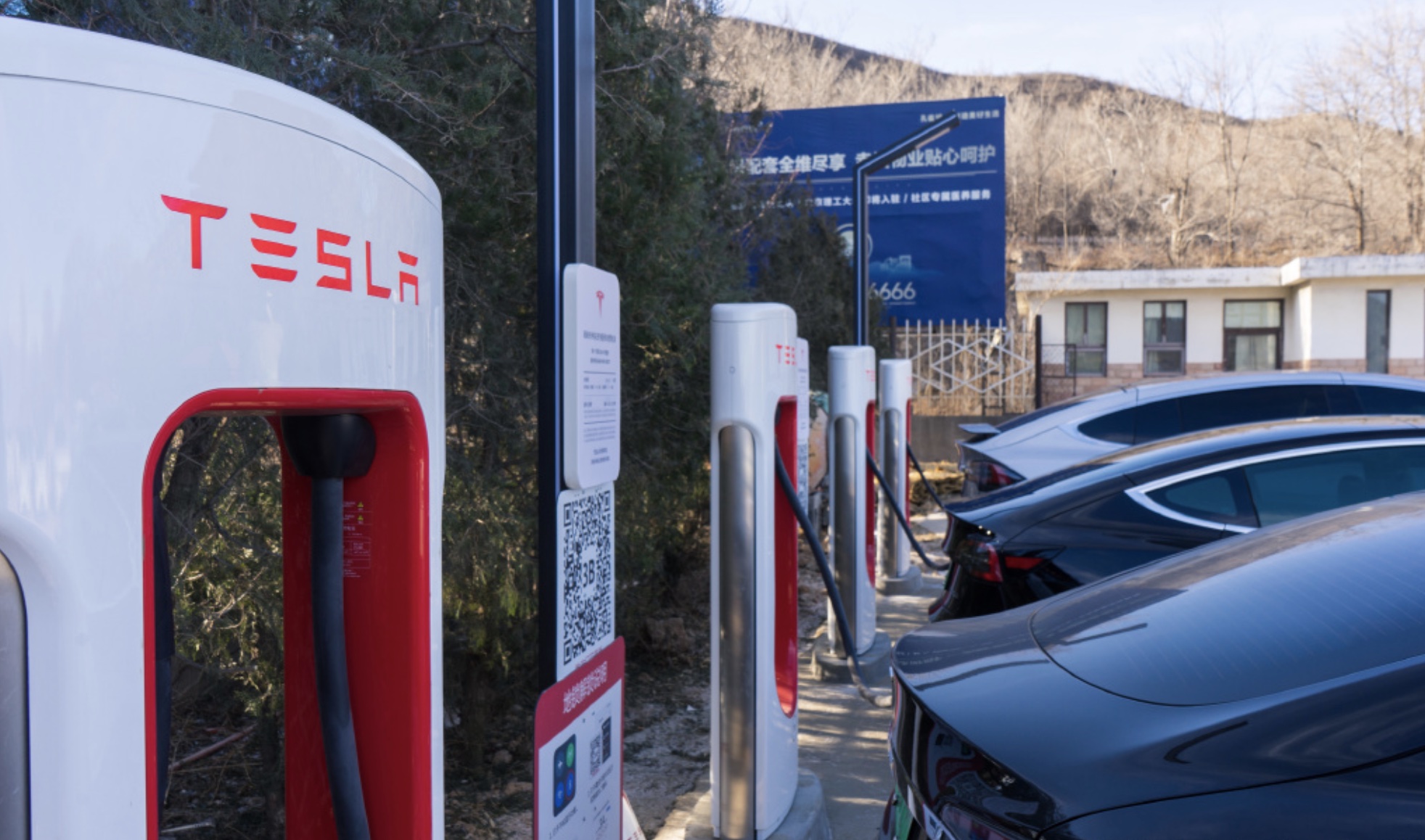 Time spent at Tesla Superchargers could be cut by as much as 60% with new charging curve technology.

According to New Scientist, research conducted at the Idaho National Laboratory can charge EV batteries from a 0% state of charge to 90% in 10 minutes, equating to a 60% decrease in charging time compared to current Supercharger times. Because this only requires simple software changes, automakers can implement the improvement without physically changing the battery chemistry of battery management systems.

Anyone with an EV knows that charging electric vehicles is a balancing act between speed and battery health. Charge too quickly, and the internal battery chemistry is damaged as the anode and cathode are corroded. But charging slowly can be inconvenient when trying to get back on the road. Hence, “charging curves” (graphs of charging wattage) are programmed into battery management devices to perform this balancing act.

Researchers attempted to reduce charging times on large batteries while maintaining battery health and limiting themselves to current battery chemistry technology. And by implementing AI and altering amperage and voltage over time, the researchers could charge batteries from 0%-90% in 10 minutes. With the test batteries the researchers were using, this task usually took a minimum of half an hour. A charging time that closely mimics Tesla charging via Supercharger stations.

Researchers stated that one of the benefits of their technology is that it could feasibly be applied via OTA update, requiring no physical changes to batteries or battery management systems.

While this significant jump in charging tech is impressive, researchers also pointed out that the more critical technological leap will come in changing battery chemistries over the next decade. And while solid state technology constantly seems to be around the corner, we may be closer than ever to achieving the dream of significantly more energy-dense batteries.

The real question is whether automakers will implement this technology or any other technology presented at the American Chemical Society meeting last month. Neither researchers nor the Idaho National Lab has indicated if any battery manufacturers or automakers are working to implement this fantastic technology.