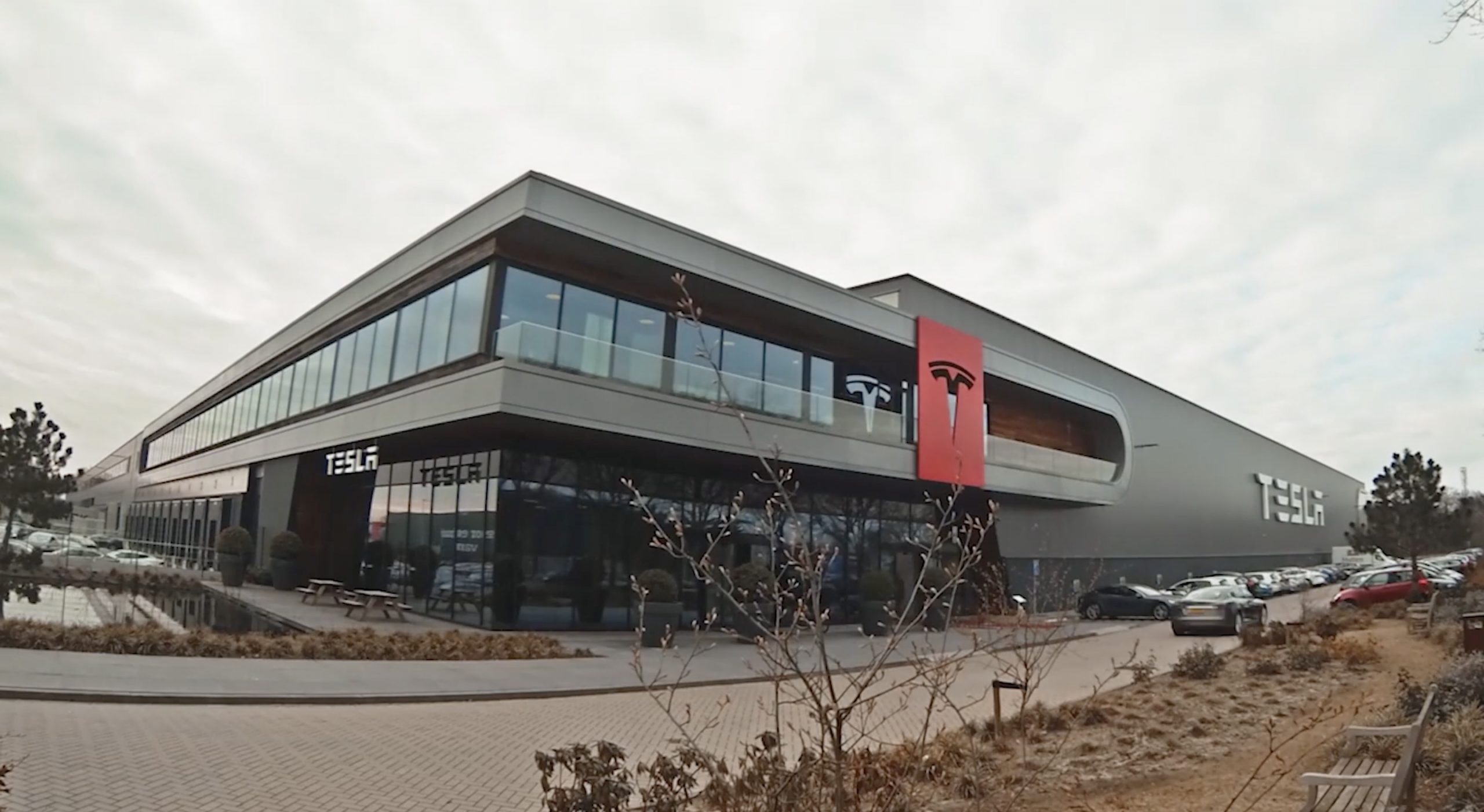 Texas House Bill 4379, authored by state Rep. Cody Harris, R-Palestine, proposes that automakers manufacturing cars powered by electricity or batteries should be allowed to act as dealers under TX state regulations. The bill would enable all-electric car manufacturers like Tesla to sell their vehicles directly to consumers.

Tesla has had a difficult time applying its direct sales strategy in Texas. The state prohibits car manufacturers from directly selling vehicles to customers and encourages automakers to sell via a franchised dealership.

House Bill 4379 could change the landscape for Tesla in Texas. The bill proposes adding a subsection to Section 2301.476 of the Texas Occupation Code. The amendment, labeled Subsection i-1, would read:

“(i-1) Notwithstanding any other provision of this chapter, a manufacturer or distributor may own or operate a dealership, may own, operate, or otherwise act in the capacity of a dealer…”

The amendment also states that automakers will be able to obtain a “dealer general distinguishing number.” To get a dealer distinguishing number, carmakers must solely distribute vehicles powered by electricity or batteries and the manufacturer’s “line-make” must have never been sold in the state through an independent franchised dealership.

Tesla meets the requirements of the amendment, along with other EV startups. The bill would probably also open doors for new car makers like Rivian or Lucid. Legacy automakers with upcoming entrees to the EV market may not meet the second requirement. For instance, Ford had been working with dealerships for its Mustang Mach-E sales.

In the last couple of years, Tesla has tried a few times to amend the law that prohibits manufacturers from directly selling their vehicles to no avail. However, House Bill 4379 might find success, given Tesla’s growing presence in Texas thanks to its Gigafactory in Travis County.

HB04379I by Maria Merano on Scribd