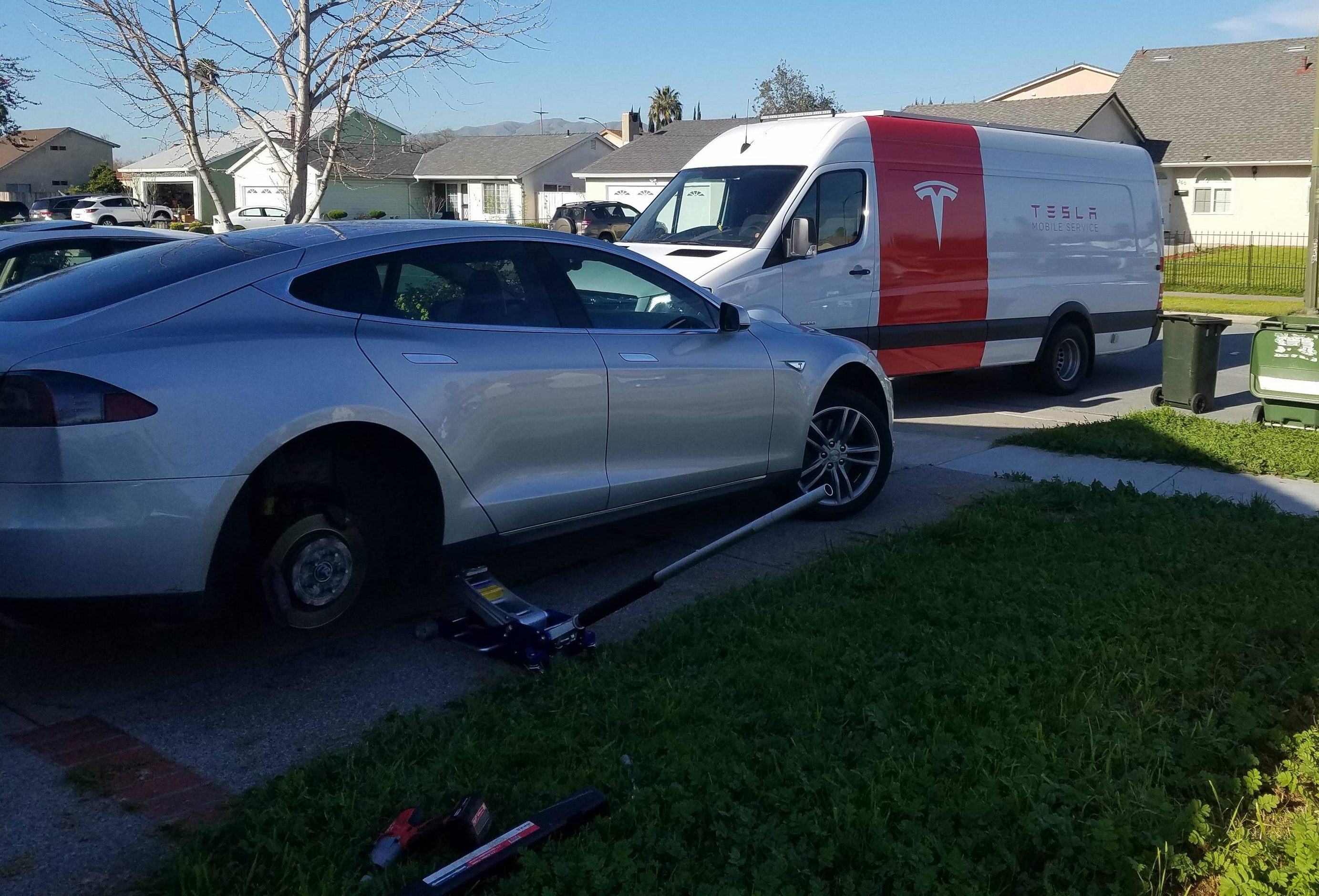 Texas State Sen. Kelly Hancock (R-North Richland Hills) is doubling down on his statements against Tesla, noting in a recent statement to The Dallas Morning News that the electric car maker is actually in violation of existing law. Hancock claimed that his office was able to come to this conclusion after reaching out to the Department of Motor Vehicles.

The lawmaker further argued that S.B. 1415, which has been dubbed as the “anti-Tesla” bill, is simply intended to “reduce over-regulation of vehicle manufacturers in Texas.” Hancock also dismissed concerns that S.B. 1415 will prevent Tesla vehicles from being repaired and serviced within the state, adding that reports surrounding these reservations are “the definition of fake news.”

S.B. 1415 caught the Tesla community in Texas by surprise after language in the bill added “servicing” and “repairing” to the definition of dealership activities, preventing car manufacturers such as Tesla from performing essential maintenance on its vehicles in the state starting September 1. In a statement to The Dallas Morning News, Tesla noted that the bill would “leave Tesla drivers with very little recourse in terms of keeping their vehicles running safely in the state.”

Unlike traditional automakers, Tesla does not utilize dealerships, selling its cars and energy products through showrooms that are very similar to Apple Stores. Tesla states that it prefers to sell its vehicles directly to customers because dealerships don’t usually educate the public on the benefit and requirements of electric cars. This has resulted in Tesla being a target for the car dealership lobby in Texas, which has insisted that franchised dealerships benefit customers when it comes to service repairs and the car buying experience.

Despite this stalemate, Tesla has stated that its representatives met with Hancock’ staff recently in an attempt to make S.B. 1415 less threatening to the electric car maker’s business model. Hancock, for his part, argued that his communication with Tesla was an “attack” on his office. In a recent tweet, the Texas lawmaker added that Tesla “brought nothing to offer” when he met with the company’s representatives, resulting in no compromise being reached.

Teslarati has reached out to the office of Texas State Sen. Kelly Hancock regarding S.B. 1415 three times so far, though we are yet to receive a single response.

Tesla has been rapidly expanding its reach since the advent of the Model 3, and this is felt even in states like Texas, which are quite protective of its car dealerships. Amidst the Model 3’s ramp last year, North Texas residents registered nearly 3,000 new Tesla electric cars. The company also continues to expand its reach in the state, opening a new showroom at the Galleria Dallas earlier this year.