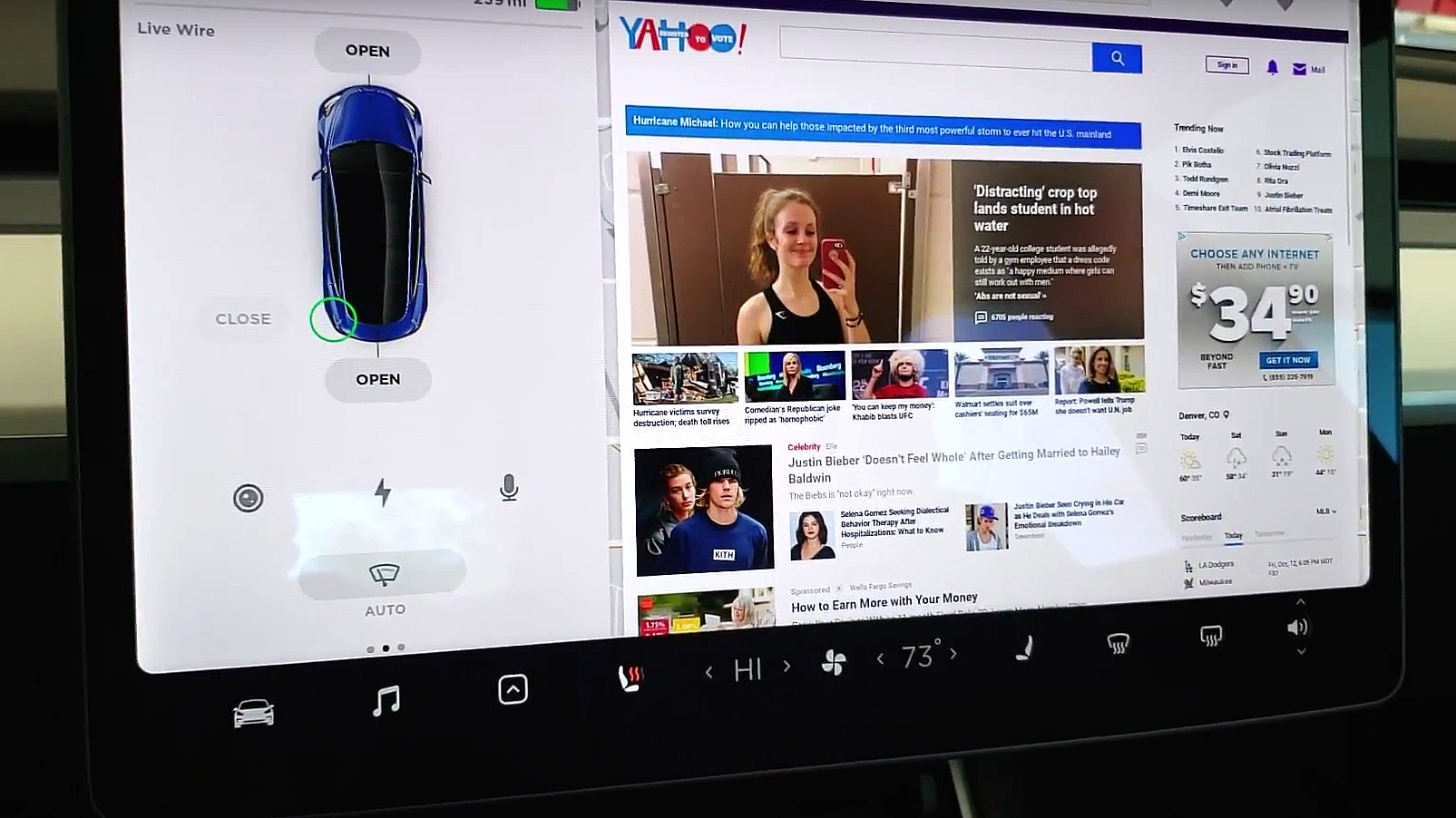 A recent announcement from Tesla CEO Elon Musk has teased that a faster, better in-car web browser will be rolled out to the company’s fleet of electric cars in the future. In a post on Twitter, Musk noted that Tesla’s in-car web browsers are “about to be upgraded to Chromium,” referring to the open-source relative of Google Chrome, arguably the most popular browser on the internet today.

Chromium and Google Chrome are practically joined at the hip. While it could easily be dubbed as the open-sourced sibling of Google Chrome, Chromium is also the project that generates the source code used by the popular web browser. Google kicked off the Chromium project the same time it launched the Chrome browser in 2008, and it has since evolved, thanks to input from individuals both from and outside the tech giant.

Computerworld dubs Chromium as the “ancestor of Chrome,” and in a way, this is accurate, since the latter has been augmented with proprietary code from Google. Chromium remains incredibly relevant until today, with an open source project dubbed Chromium OS being the foundation of Chrome OS, the operating system that powers Google’s ubiquitous Chromebooks.

Tesla’s electric cars are equipped with web browsers, though the user experience of the feature has mostly left much to be desired. Before improvements were rolled out last year, the in-car browsers in the Model S and Model X were next to useless, simply because they were just far too slow (a controlled test showed that it took 48.32 seconds before the in-car web browser loaded the official Tesla website).

Tesla eventually introduced updates last April to vehicles that are both equipped with older and newer Media Control Units (MCU), which improved users’ web experience. Yet, despite these updates, Tesla’s in-car browsers (including those in the Model 3) remain relatively slower compared to those found in devices such as smartphones and tablets.

The arrival of Chromium would most likely result in an improved web experience for Tesla owners, which will all but establish the company’s electric cars as among the most advanced tech devices in the world, bar none. There’s just something paradoxical about the Model S being one of the most technologically advanced machines on the road being relatively slow to load web pages, but with Chromium in the picture, this paradox will most certainly get addressed.

A fast, stable web browser will likely be a key feature for Tesla when it starts rolling out the functions of its Full Self-Driving suite. With drivers not actively operating the vehicle, activities such as web browsing will most definitely be prevalent for drivers and passengers alike. A browser that is worthy of Tesla’s tech will be key to this end.